From her very first Cover, Vogue Italia with Steven Meisel for the 1997 September issue to a shared US Vogue cover with Kate Moss, one of the most spectacular shows for Victor&Rolf Fall 1999 Paris Haute Couture, this iconic Model, now mother of 3, is still one of the most beautiful women we are so proud to represent. 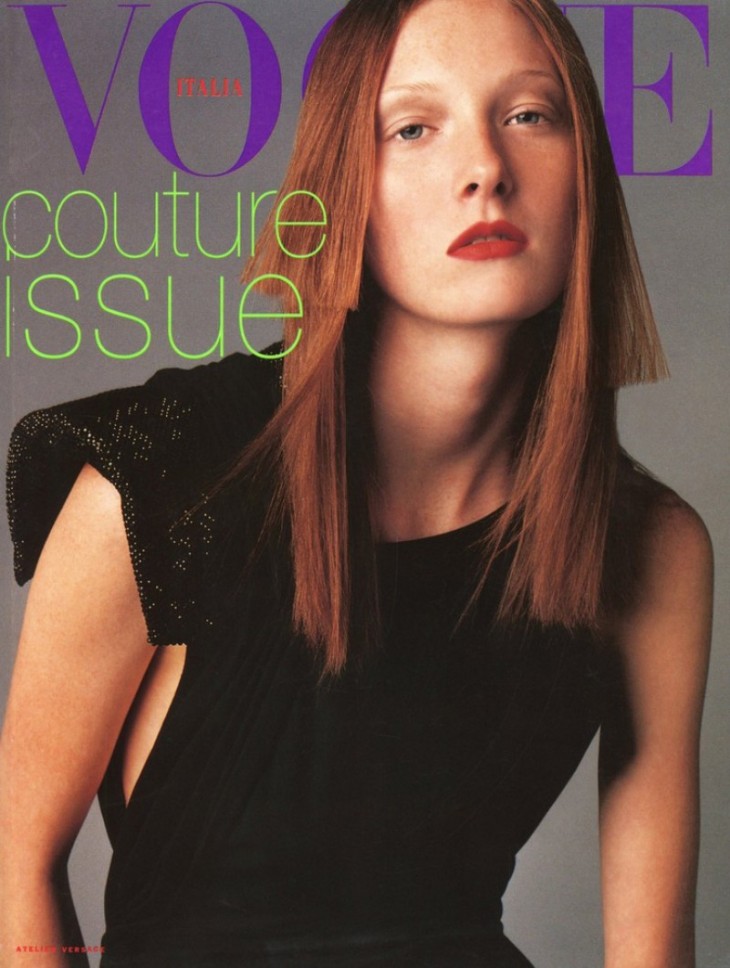 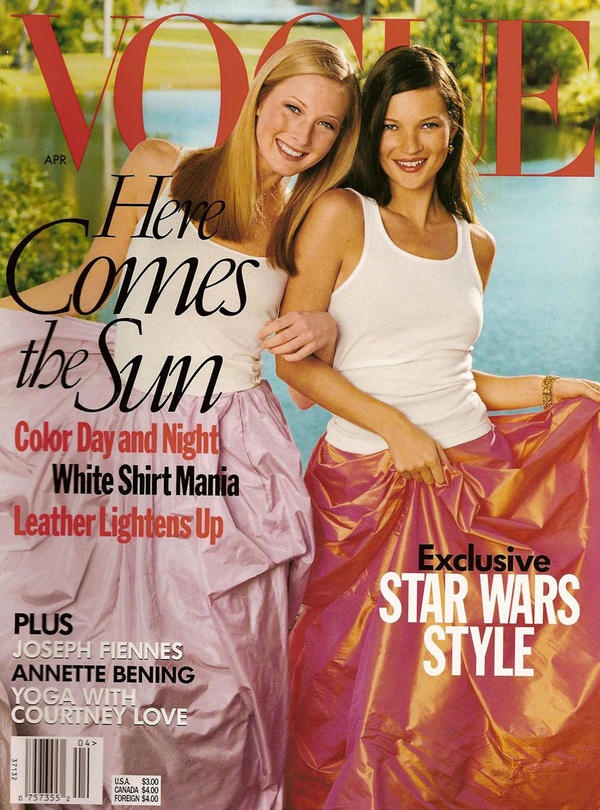 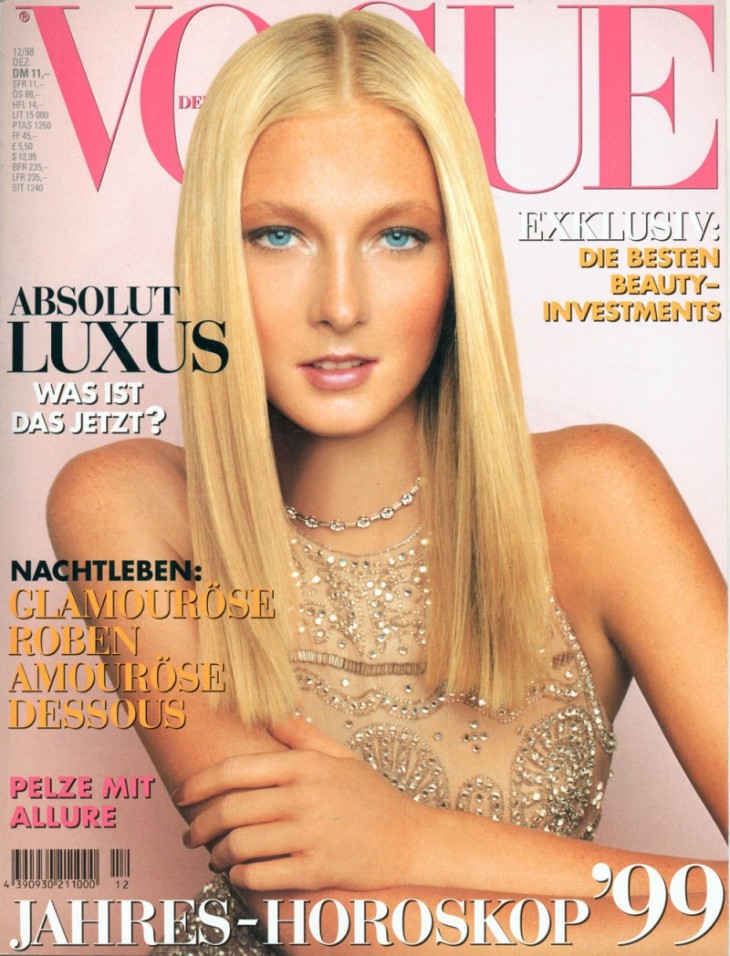 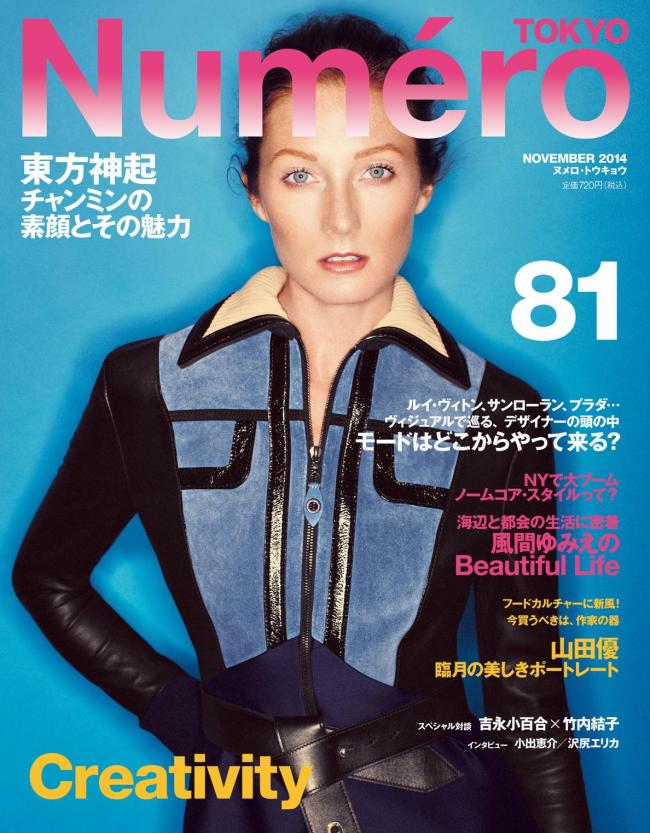