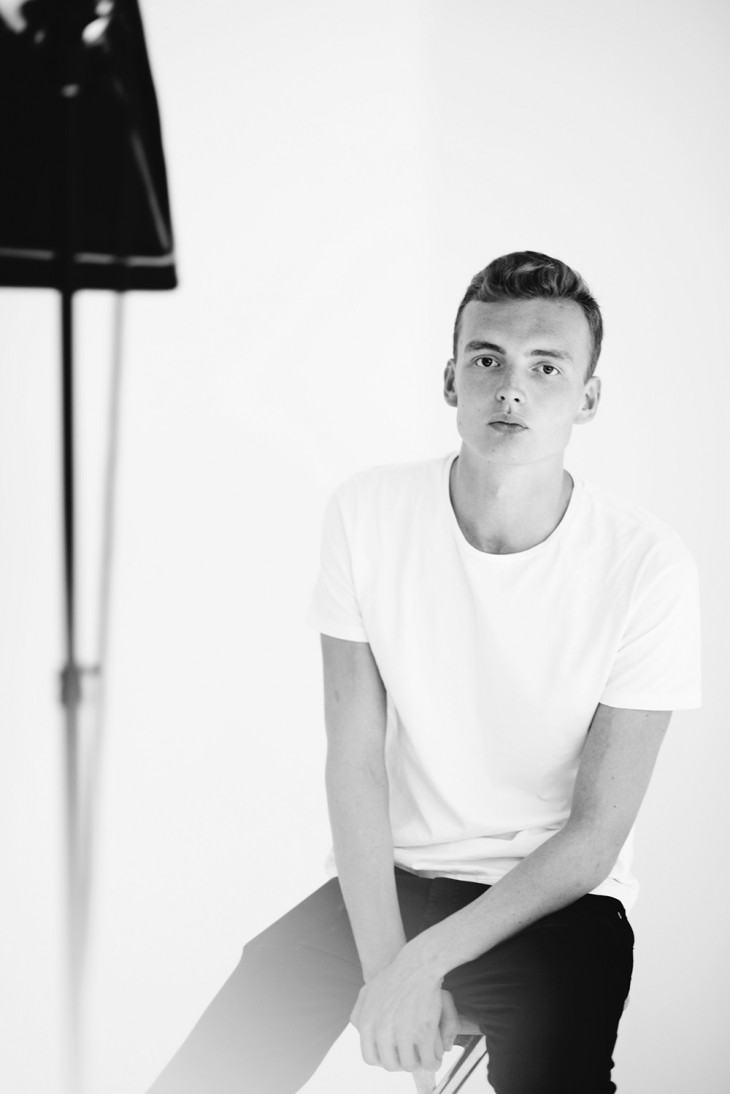 Where were you discovered?
In a dark place – figuratively; I had just applied for a job as a magician’s assistant at Hamley’s. This particular position was enviably located on the top floor, where I had hoped that the children’s combined physical and mental exhaustion would rival my own. But in the end, I never heard back. And that’s when I received an email from Russell.

Where did you grow up?

I grew up in Brighton, and then moved to London for university. Right now I live in Soho, in a building which fictionally housed Dr. Manette and Lucy in A Tale of Two Cities, but in reality became a halfway house. So it’s like, literally Dickensian.

Do you have any hobbies?

Most of my time is spent walking around London in solitude listening to music, because it allows me to clear my head and think.

I’m writing a screenplay -a black comedy- and am also starting a book club for friends which will take place in the dining room above The Royal Oak pub.

What goals do you have in the next year in terms of modelling?
I have no expectations. Not in a morose way, that’s just more emblematic of how I am as a person: my lack of contrived goals renders any progress at all a success.

What’s the best advice you’ve ever been given?
Never grow complacent – I’m not saying that it’s a rule I’ve obeyed religiously, because it’s basically the plight of my generation, but it’s certainly something that I return to often. To let oneself be carried on passively is unthinkable to me. All my life I want explicitly to be feeling something – be that happiness or sadness, whatever. Never nothing at all. I’m not interested in lateral movement. 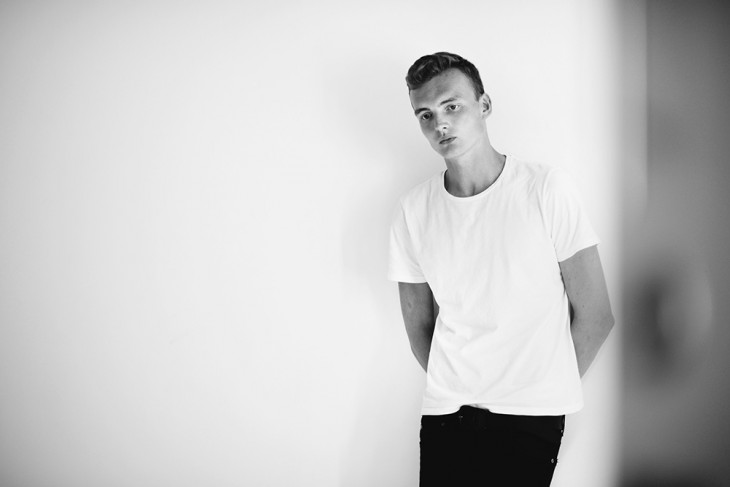 If you could hang out with anyone from the M1 boards, who would it be?
I’ll be honest and admit that I had no idea who else was represented by Models 1; that said, I just looked to the previous interview on the Models 1 blog, with Tschan Andrews, and I really admired her spirit and her optimism. So I’m going to say Tschan.

What designers would you like to walk for at the next LCM?
I think the best response I could give would be simply: any and all that respect diversity of character.

The landscape of casting has broadened in recent years beyond the realm of the blank canvas, to better accommodate individuality and style.

Working with Lanvin was such a pleasure because it had a reciprocal feel to its casting; I was really allowed to be myself. I was chosen via Instagram because somebody saw that the feel and the aesthetic of that particular collection suited me ineffably, so that when I wore the clothes I felt confident in them, as though they were mine all along. I undoubtedly looked better for it. It’s a psychosomatic effect, and the essence of great casting for me: that the model’s attitude should be the catalyst. It is also a facet of the industry which social media has almost single-handedly facilitated.

Have you got anything great planned for the rest of the summer?
I’m waiting for my pact with Satan to expire. 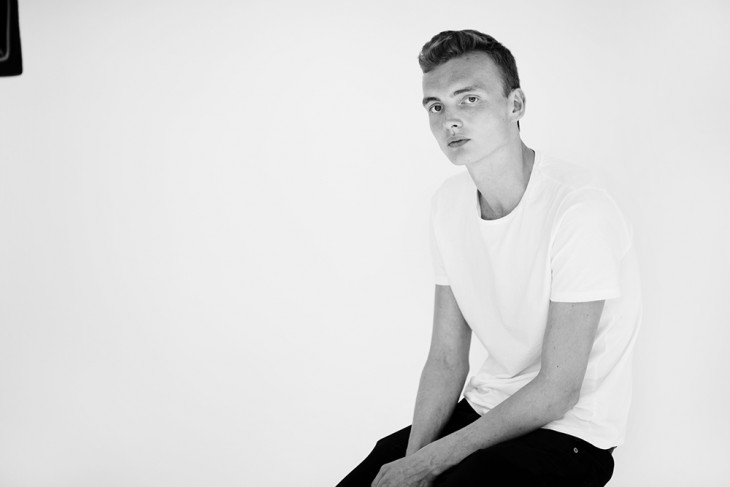 More Behind The Scenes