Daphne Selfe was recently given the opportunity to travel to Beijing, where she appears to have caused a lot of excitement. Whilst there Daphne took part in a catwalk show, as well as being shot for Vogue China. Of course, she also managed to squeeze in plenty of sight seeing and the chance to experience some new cuisine. We caught up with her to find out all about her adventures… 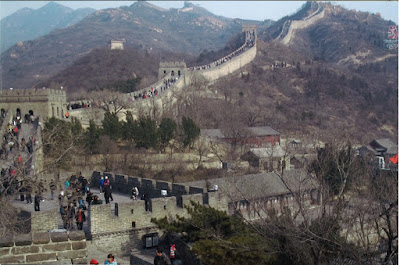 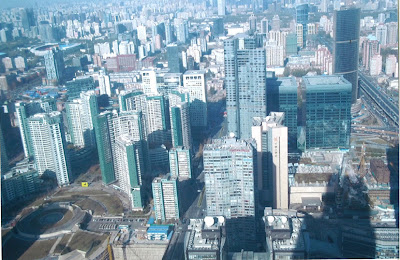 Models 1: Wow, what an exciting experience to travel to Beijing!

Daphne: Yes we were so lucky, we got 5 star treatment from start to finish. Airport staff even came to meet us off the plane! We were completely nannied and taken everywhere by Santana, an American chap. He was so charming, I wanted to bring him home! Our hotel had 80 floors, and we were on the 64th. The views were amazing.

M1: It must have been quite a culture shock?

D: Well I went to Japan about 20 years ago with my son, so I had an idea of what it might be like. And I’ve travelled to lots of places so I’m used to different cultures. The buildings were incredible though, they were extraordinarily shaped, as though there imagination has run riot, but then with the space they have it is easier to be more creative. And the cars! They were so organised, on every main road they had 4 lanes, and a bicycle lane on top of that.

M1: You took part in a catwalk show while there, how was that?

D: It was huge! The models were so exotic and they had people like Sam McKnight doing the make-up…and then there’s little old me with a video of the things that I’ve done in the past and then I come out onto the catwalk and prance about. The catwalk was nice and wide though thank you! I was wearing the most extraordinary outfit, not at all what I thought I should have worn. I had to wear tights as the skirt 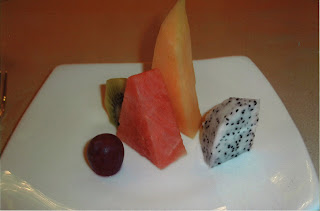 was quite short! I wore a tunic top with long sleeves and a huge extra bit on the side, to hold on to and float about. It was grey, not quite me and there was no jewellery, and I wore my own shoes. I think it looked great though!

M1: How did it compare to other shows you’ve done?


D: Well like any show it took ages getting going, and there was lots of waiting around, but it was far more

organised than in England, far less hanging about.

M1: The audience was quite moved when you came onto the catwalk…a few even started crying. That must have been pretty surreal…

D: I can’t imagine why, I was just prancing about in my usual manor! Perhaps its because im an ancient model.

M1: You were also shot for Vogue China. Tell me about that… 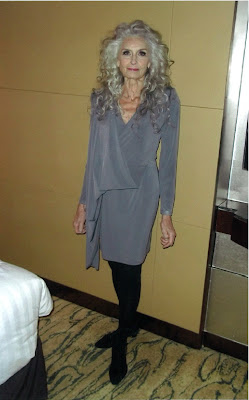 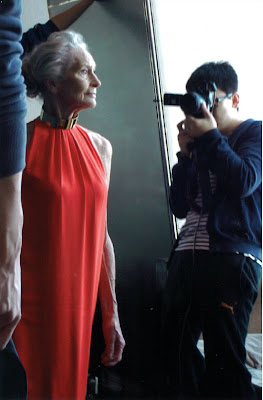 D: That was fabulous. For that I really had fabulous clothes, like D&G and Celine. I wore a black and white D&G outfit, which was definitely me, a black jacket and trousers over a white silk shirt. Then I wore an

orangey red shift dress that went right up to the neck with gold bulgary jewellery. The last dress was pale green and so beautiful. The shoot was at the hotel restaurant on the 80th floor, but there was a studio set up

with a backdrop so no view, apart from one image of me looking out of the window. The team was fantastic, and made you feel so wonderful. Nothing was a trouble. 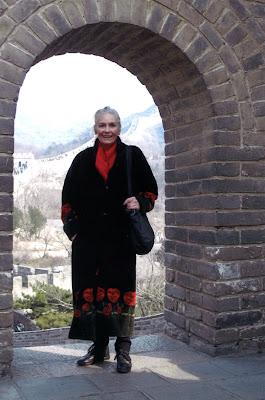 M1: Did you manage to squeeze in any sightseeing…?

D: We went to the Wall, which was wonderful, but very hilly and steep so we didn’t walk far. It was also very cold. Afterwards we were taken to the best Chinese restaurant in Beijing, and had peaking duck which they cut in front of you. It was absolutely delicious, and fun to have a go with the chopsticks, although I’m quite good with them anyway.

M1: What was the most exciting aspect of the trip for you? 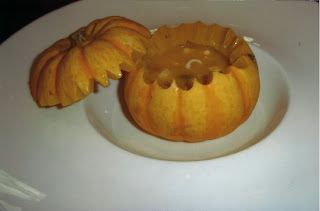 The whole thing! It was just so lovely being completely nannied. On the way home we could see Mongolia out of the plane window which was fascinating, looking at the mountains and snow. We were 36000 feet up, and outside the aeroplane it was -74 degrees! But travelling on business class was fun, I watched a film but it was something dreadful like cats and dogs.

M1: And the most difficult?

D: Nothing, it was all so lovely from start to finish. But I suppose the worst thing was getting to the airport, it’s always such a hassle. 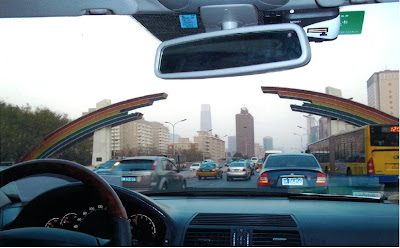 M1: What else have you been up to recently?

D: I went to Paris on Saturday to do a shoot with Joya Magazine, which is supposed to be the Italian Grazia.

There were 10 outfits! The clothes were totally unsuitable for everyday life, with shorts, tight skirts, and impossible shoes! But it was a wonderful day and the photographer and I hit it off straight away. It turns out we were born a day apart, so are both Cancer. The apartment had a view over Paris and the Eifel Tower, which was beautiful.