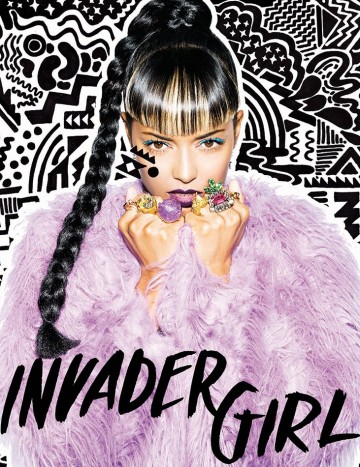 Where was Invader Girl born?

Who music inspired you growing up?

Strong features in punk and wave! Women who are feminine and sexy without vunerability and who are in charge of their own destiny like Debbie Harry and Patti Smith.

If you could spend the day with one musician – who would you pick?

Prince – He could teach me guitar and I could borrow his wardrobe. 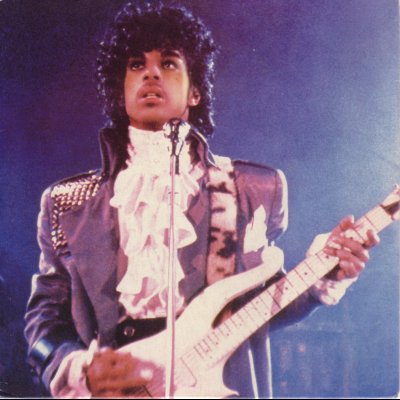 How does your style compliment your music and vice versa?

Both originate from the same place, they’re both a way to tell a story and to express myself.

How were your first discovered and signed?

I created demos in a home studio and homemade music videos on the internet that caught the attention from the higher powers.

Three words to describe your music?

Do you dress the same off and on stage?

No and I don’t think pop stars should 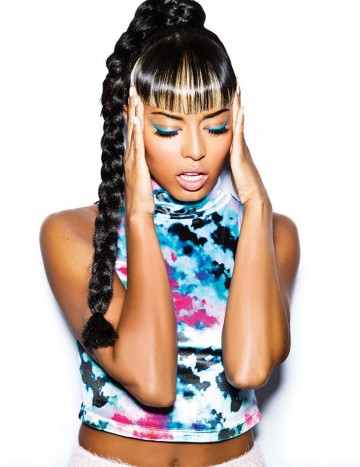 What would you say to someone trying to get signed/ into music?

Once you think your good enough you still need to still keep learning and getting better. Never throw away an idea and always trust your instinct.