ONE TO WATCH: Adam Refoufi

Discovered whilst travelling the world, Adam has already been snatched up by Alexander Mcqueen for their A/W 2010 lookbook, as well as for various editorials. Watch this space… 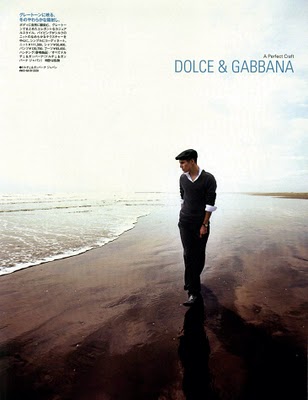 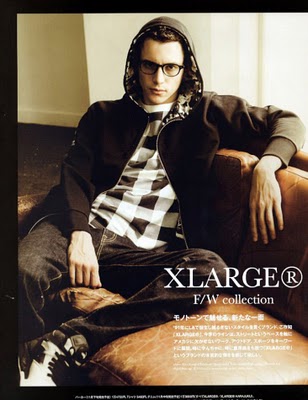 Adam Refoufi: It was quite a lengthy process. I was travelling with 4 friends around Thailand, Australia and Bali, and while in Australia I was scouted by an agency over there. My sister is also a model so that also opened my eyes to it.

M1: What were you doing before this?

AR: I was on a gap year after college where I studied business. But I didn’t really know what I wanted to do so that gap year turned into two.

AR: Anywhere that there’s good live music. I’m new to London, at the moment I go out in Dalston mainly, but I’m open to most places.

M1: What music are you into right now?

AR: Anything I think sounds good..I listen to a lot of experimental rock, like At the Drive In.

M1: What are your hobbies?

AR: I enjoy writing. I do a lot of screenplays, monologues and comedies. I also play the guitar, used to be in a band. I work out a lot, I used to do lots of sport but now I just go to the gym.

AR: I’m quite laxidaisical, but lately I’ve been venturing more into smarter ways of dressing. 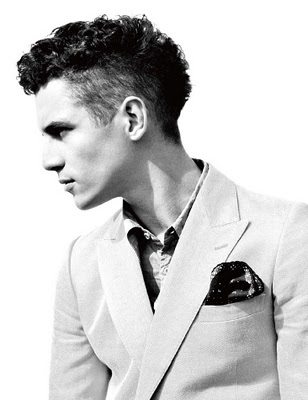 AR: There is no particular person that I am inspired by, but people in general, who are certain about

themselves and have strength of will. I also admire honesty and intelligence.

AR: That would defeat the point.

AR: I can balance on my head. I also like trying to dance.

AR: Either deep underground, mining for diamonds, or up in the sky flying.