Here are some of the top male & female models at Models 1. Before they got their wings, appeared on the cover of Vogue and worked on some on the most influential campaigns out there, they were mere mortals starting out with little to no experience. We tracked down some early images to leave you leave you with a fleeting idea that maybe they are just like us… 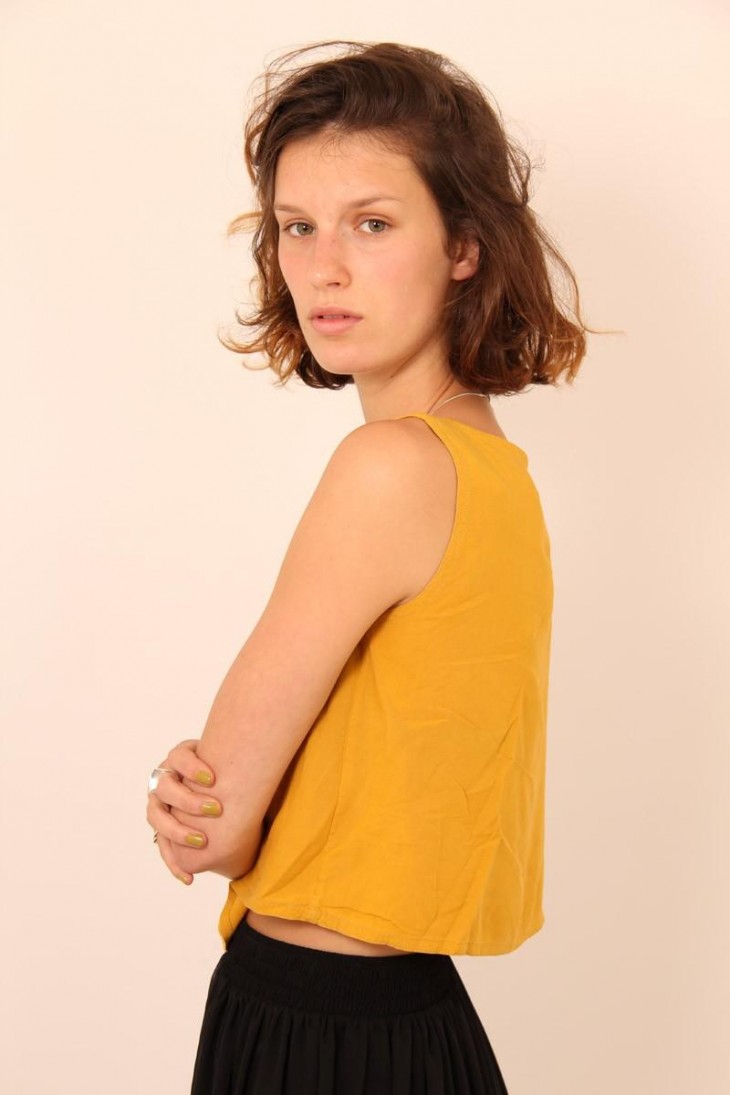 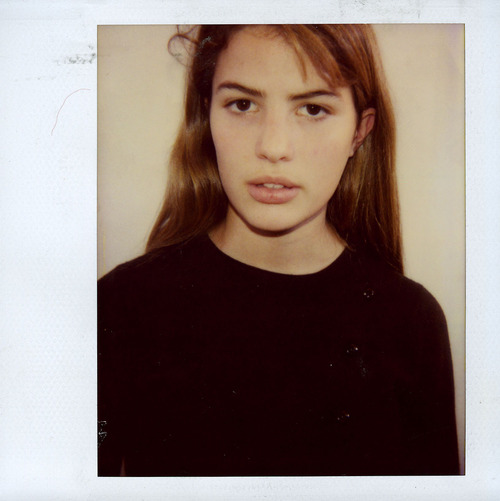 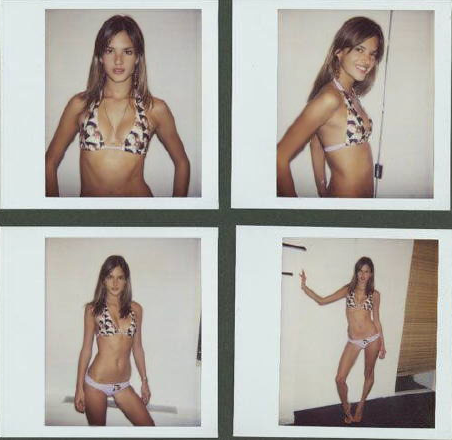 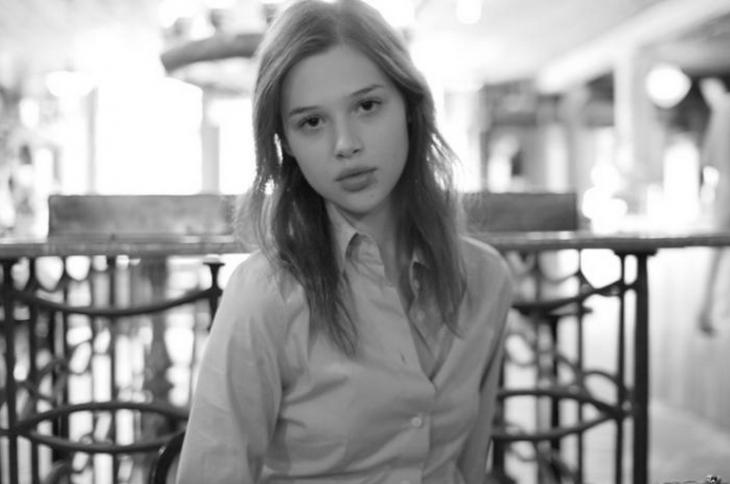 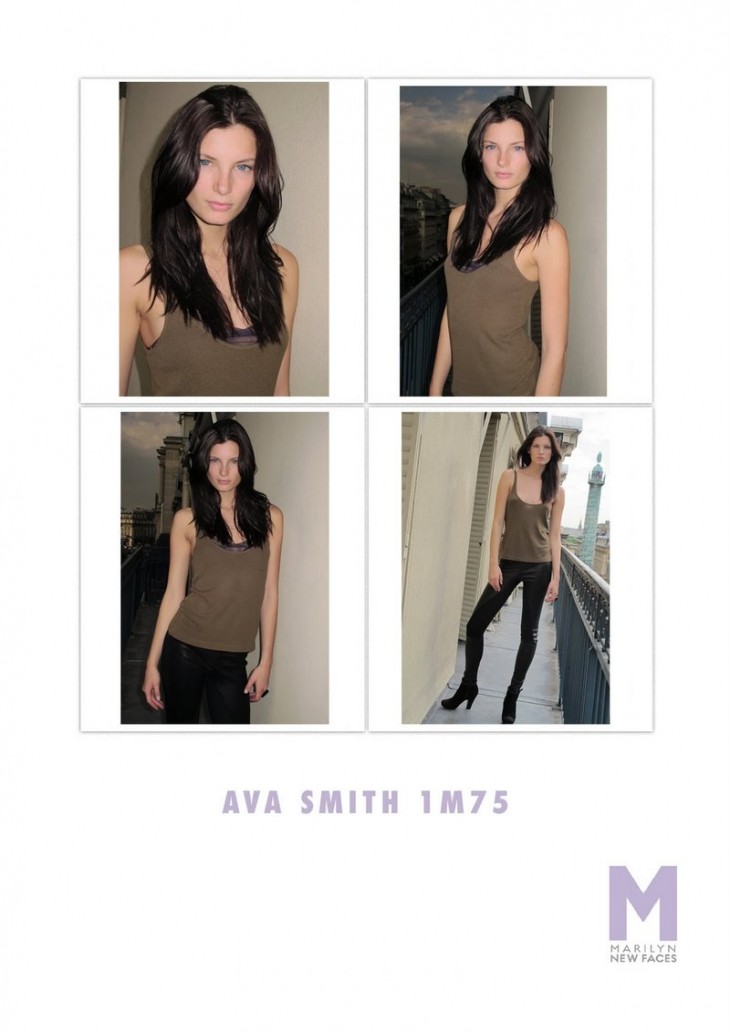 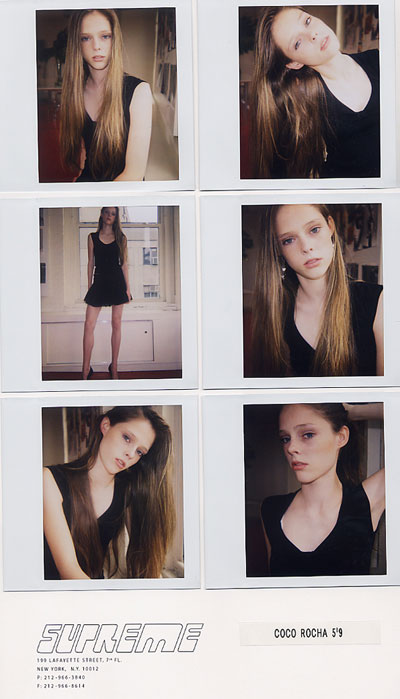 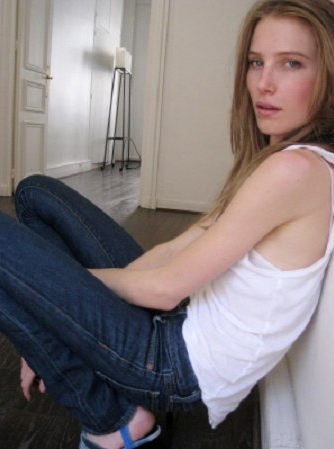 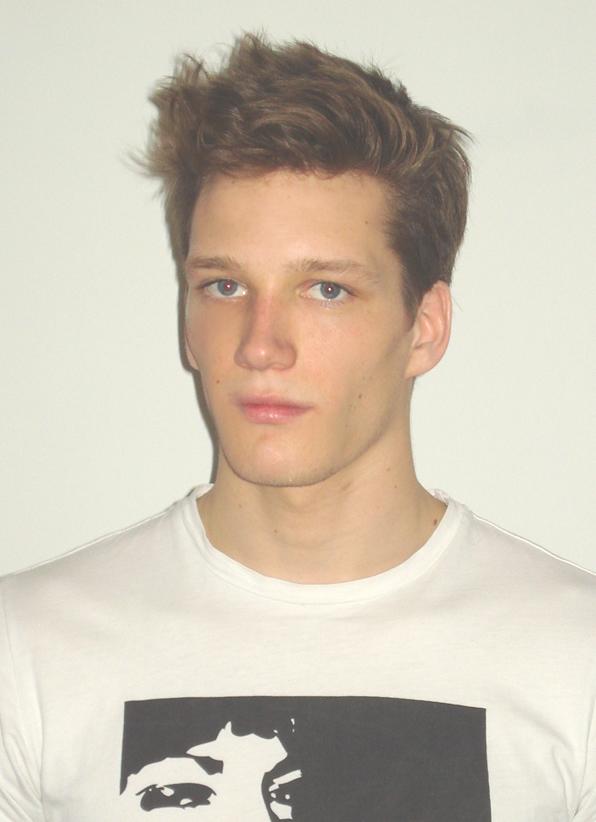 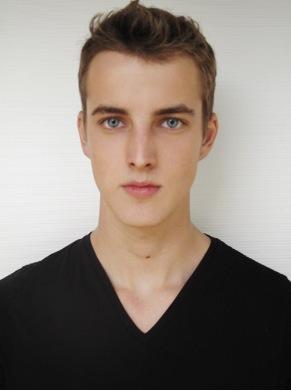 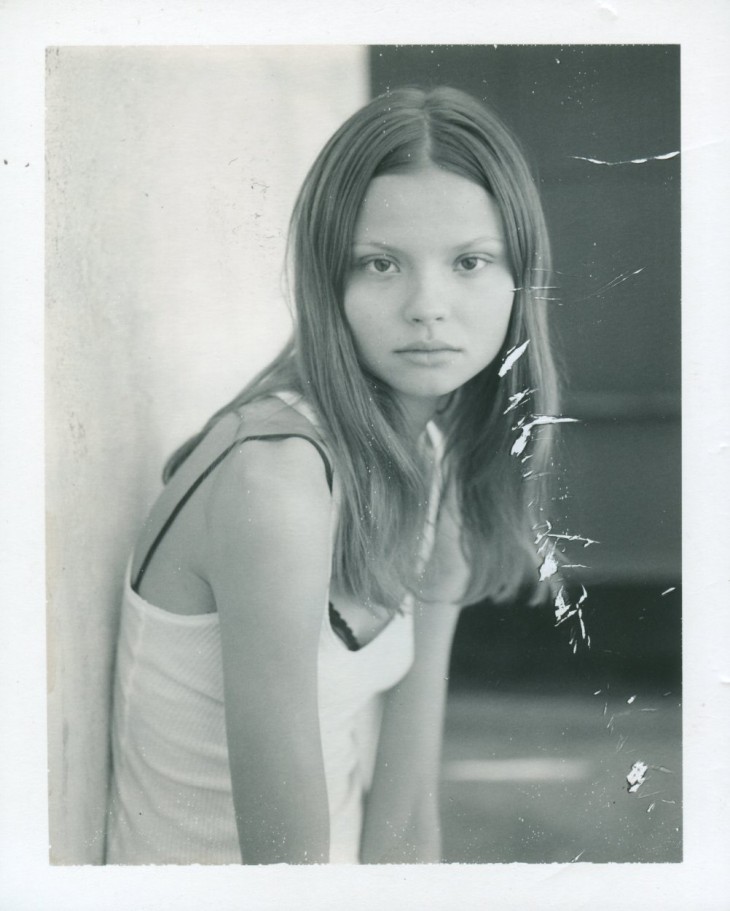 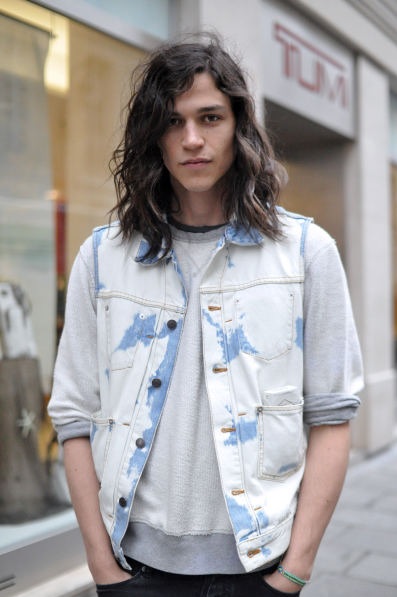 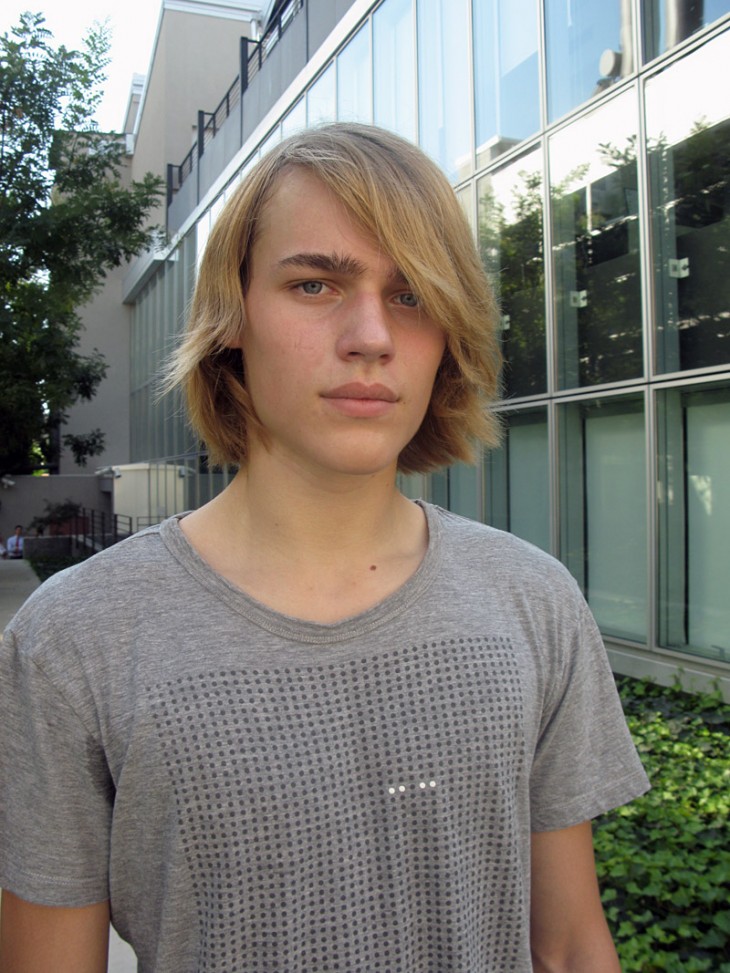 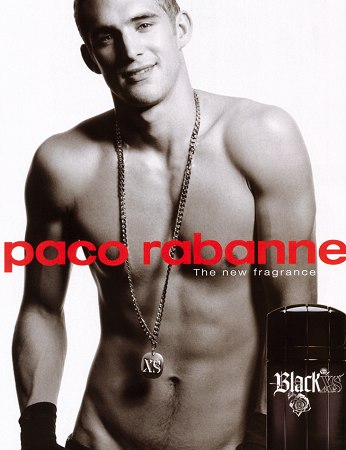 YOU COULD BE NEXT! X