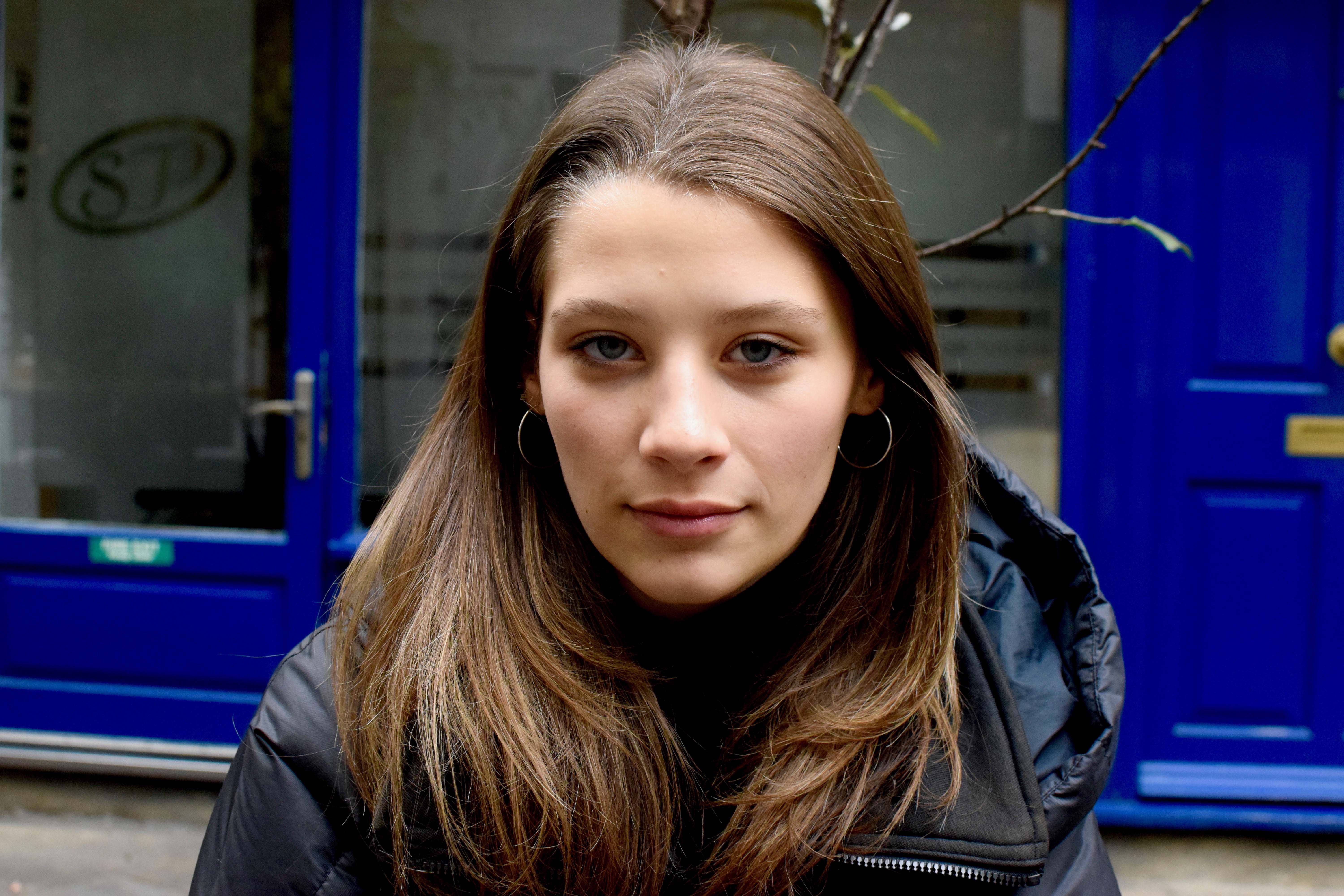 Every model has to start somewhere. Some step into an agency and get signed on the spot and others are spotted in a crowd. These varied  accounts of discovery are the focus of our emerging series “M1 Scout Stories” where we’ll be chatting with our new and more established faces about how they became a part of the Models 1 set. From construction sites to festivals, a potential supermodel can truly be scouted anywhere….you just have to know where to look.

This week, we met up with India Glover for tea in Covent Garden’s Neal’s Yard. A British girl to the bone and a true Londoner, India still enjoys discovering the city’s secrets, braving the November chill in a puffer coat to talk with us.

Before signing with Models 1, India wasn’t blind to her model potential. As the daughter of a former model, she had been approached by agents from the age of 10, which kept modelling at the forefront of mind for her as the years went on. 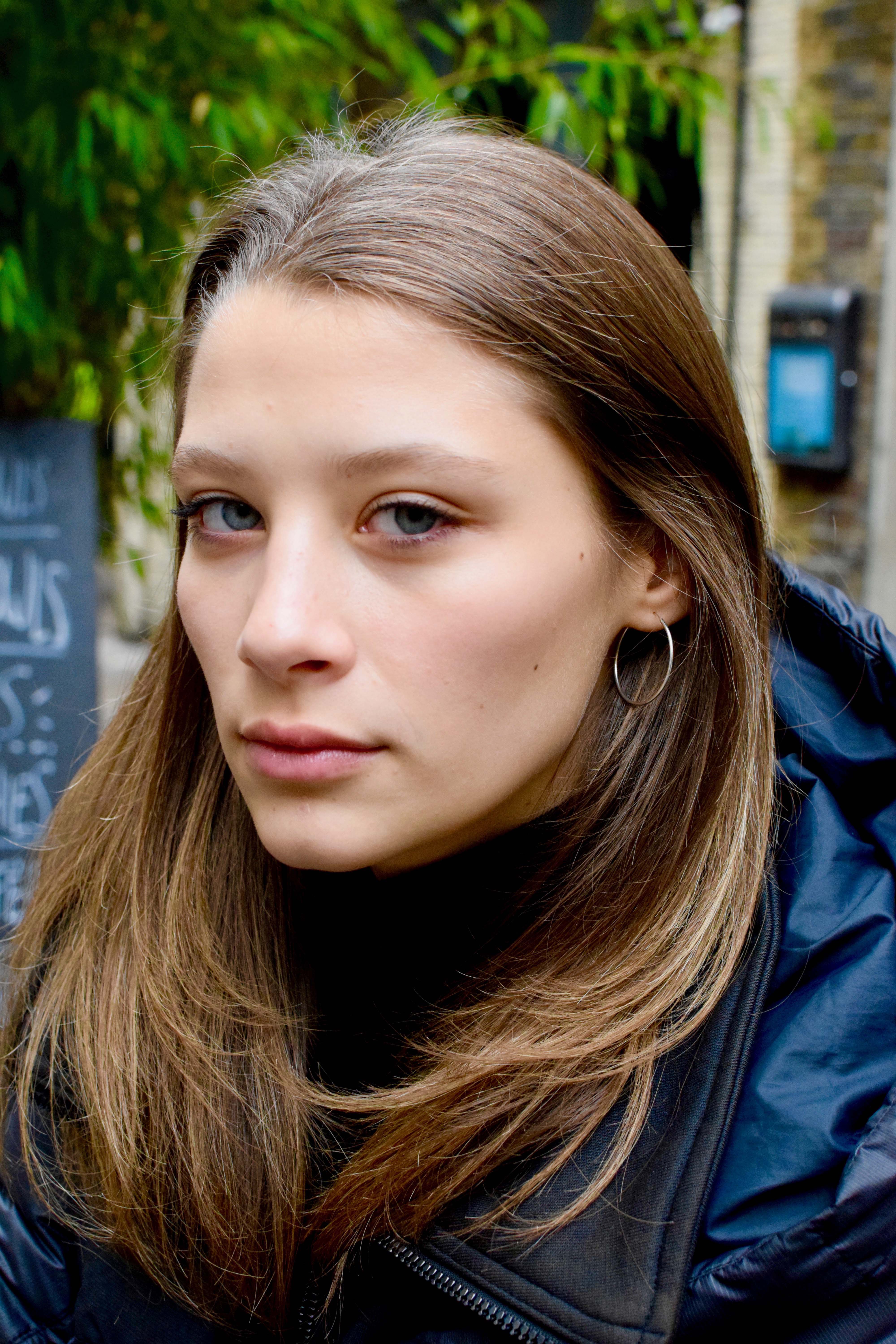 In July of 2012, at only 13, an M1 booker spotted India at a Warner Music Party in the Tanks at London’s Tate Modern. She described that monumental moment as a “massive coincidence” as she doesn’t even remember why she would’ve been at such an event at 13 but was excited nonetheless for what was to come. Though she’s only recent began modelling full time (school comes first!), she grew her talents in front of the camera with smaller e-comm jobs to start.

Reflecting on her most exciting job to date, she mentions the Gosha x Burberry collaboration. “Obviously Gosha is so cool and Burberry is Burberry so it was just so fun, the studio was amazing, the team was amazing, and it was such a fun day.”

When asked what her friends think of her job she says “Most of my friends think what I do is pretty cool – I don’t talk about it very much.” Her humble nature shines through, grateful for the experience but grounded in her everyday life. “For me, the best part of modelling has been the chance to meet new people” having described herself as a “really social person,” the life of a model feeds her the right kind of energy.

The industry for her has been an exciting time and since becoming a model her confidence has improved greatly. Regarding what her life without modelling would look like she says “If I wasn’t modelling, I would probably be at university because I’ve just finished school and the main reason for why I’ve taken a gap year is to pursue my love of modelling and hopefully make something big of it, so we’ll see.”

When it comes to some of her favourite M1 models, she says her favourite M1 man is the Italian charmer Pietro Boselli. Having met him at M1’s Young Hearts party before he became the Armani model that we now know him as, India described meeting and chatting with him as super down to earth and has enjoyed watching his rise. A rise of which she’s working towards herself, aiming to land a major campaign as any young motivated model would. She says walking down the street and seeing her face on a billboard one day would be “the dream”.

For more of India, check out her portfolio HERE and be sure to follow her on Instagram HERE.