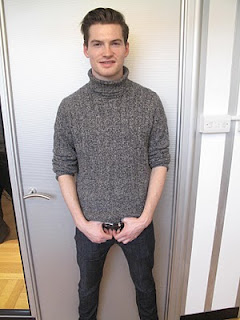 Laurie Belgrave of Jenners Field popped in to see us today. Laurie, who has been with Models 1 for 2 years now, has modelled for the likes of GQ, Vogue, Daks and River Island, to name but a few. However, his main focus is his band of 4 years, Jenners Field, which looks set to achieve big things. He talked to us about the perks and the of being a model, and why appearance means everything when performing on stage.

Laurie: I’m one of those annoying people that came into the agency. I left school and wanted to pursue my music career but needed some extra cash, so I came into Models 1 and was taken on. Now I’m studying at Goldsmiths so it’s good to get the money on the side.

M1: What do you enjoy most about being a model? 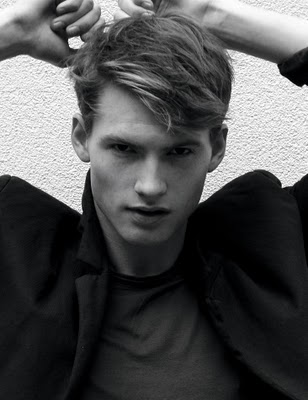 L: Not having to work in a bar or a restaurant…I think just about everyone’s done that at some point in their life. It’s a good way to meet interesting people, do interesting things and get paid a lot more money than other students. The travelling is also a big plus, I’ve been able to go to Italy with it. Normal 20 year olds don’t get quite the same opportunities.

L: I guess the castings. That seems to be everyone’s least favourite, and it’s always the ones you don’t get that you’ve had to wait for like 2 hours and they end up seeing you for 2 seconds. To be honest, there isn’t really anything about modelling which is that terrible, even if people say there is, there’s not really. I even quite like going to the castings because I like being out and about in London, exploring. I enjoy travelling…I’ve got this weird thing about trains and mapping my routes…I’m generally a bit of a leader.

M1: You’re in a band called Jenners Field. How long have you guys been together?

L: For about 5 or 6 years. We got together at school when we were 14, and have been doing it since then. When we first started playing in London it was interesting because we were too young to play anywhere, so it would be a bit difficult to get people who wanted to come and see us in, and often bouncers would come up on stage and stop us playing. So then we used to organise our own club nights, but they would get shut down banned from the venues. Now we’re older it’s easier, and we place in nicer venues. Last night we played at Proud in Camden which went really well.

M1: What style of music do you play?

L: It’s kind of rocky/ indie/ electro. People always ask me and that sounds really horrible, but that is what it is. They’d have to listen for themselves. We’re 4 boys, which is a bit cliche, but things are starting to change, and guy bands like The Vaccines are becoming popular. 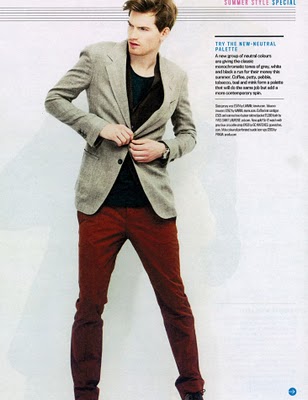 L: I live in south London so if I can go out near to my house it’s quite nice because I don’t have to mission all the way home. I go to Corsica studios in elephant and castle quite a lot. Generally these days I go east, which I don’t really like but it seems to be where I end up, sort of Dalston way. Shoreditch seems to be like the west end on a Friday night, but up the Kingsland road there’s a load of stuff I like to go to.

L: I’m quite casual day to day usually, don’t really dress up that much, just wear whatever. But when we play live, I like to dress up, I think it’s really important to look really good on stage. I wear suits, shirts, proper smart stuff. I think it’s important to reinvent yourself when you’re performing, and make sure that you look great and sound great. I’m more into fashion than other guys so dress up more than them. I usually have to persuade them to put on a shirt. 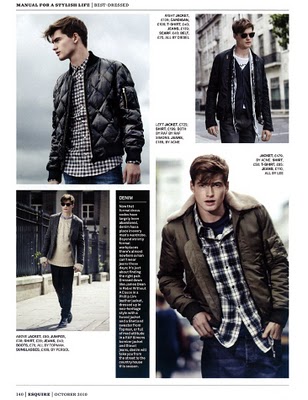 L: I’m secretly a little bit ginger, people don’t really notice because of the hair. If my beard was a little bit longer it would come out ginger, and the hairs on my legs are ginger. Now obviously everyone knows the secrets out.

L: I’ve always wanted to be a singer. Used to love Freddie Mercury, and Queen. That’s always been my thing. I’ve been singing from when I was about 5 years old, annoying my mum.

L: Hopefully still in music, but there are other things I’d like to be doing too. I’m quite academic, and wouldn’t mind going into politics..perhaps the mayor of London. I’d do something like make travel cheaper, then everyone would love me haha.

L: Probably Freddie Mercury. He was a really interesting person, and was my idol when I was younger, and he died in 1991and I’ve completely missed him. He had a really interesting life, he died of aids, and new he was dying for quite a long time. I just think it would be fascinating to talk to him. 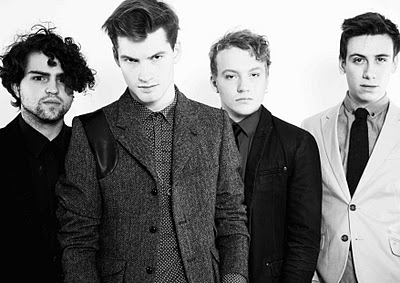