Scroll down for the interview… 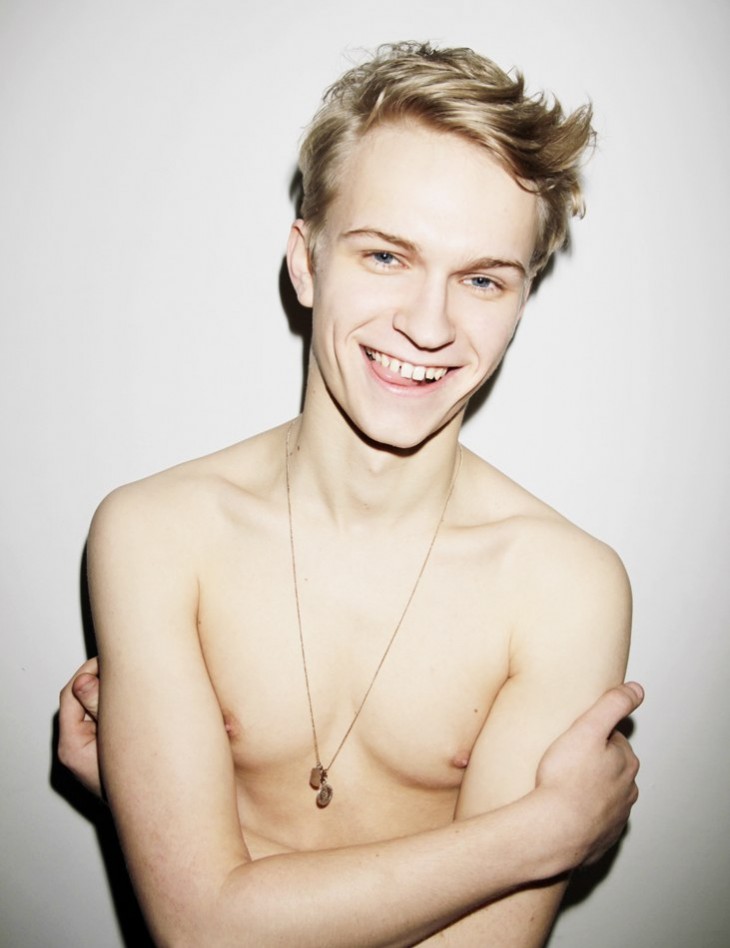 Explain about your band and what you play, how long you been playing, how it came around, the progress, gigs you have played etc?

I’m in a band called The Hotelles with my two brothers. Tom, 21, is frontman, guitarist and lyricist, Sam, 14, does the drums and I do the bass. We’re influenced by the likes of Supergrass, The Libertines and The Cribs. We’ve always played music as us three, just listening to records and jamming to Strokes and Arctic Monkeys tab books in our garage in Kent. Our first gig as The Hotelles was in May 2012 at the Bull & Gate in Camden. Since I moved up to London in October last year, we’ve definitely progressed as a band. We recorded with Cam Blackwood (The Horrors, Florence, We Are Scientists) a while back and have been self releasing singles since November. The Amersham Arms is our local venue and we usually play there. It’s got a really nice atmosphere and it’s always full of genuine people but we gig all over London.

What was the first album you bought?

The song to get the evening started?

The song that reminds you of being young?

The song to listen to when your alone at the bus stop?

Your most played song right now?

What are your plans for the summer?

Find a flat in London with my girlfriend

To be able to afford rent of aforementioned flat