George Barnett appears to be a man of many talents. Alongside a hugely successful modelling career, featuring in campaigns for aquiscutum, Lanvin, Levis and Cos amongst others, and walking for numerous designers this season alone,including Prada, Dries Van Noten and Pringle of Scotland, George is also causing a stir in the music world with his band, These New Puritans, winners of NME Album of the Year in 2010. We caught up with him to find out just how he manages it all. 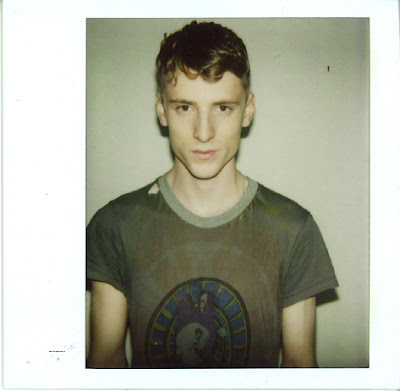 Models 1: How did you first get into modelling?

George Barnett: It’s a really long story.. but in short.. I was on the other side of fashion before becoming a model. I was working as Hedi Slimane’s assistant in Paris and when Hedi left Dior I went straight into the studio to record what became our first album ‘Beat Pyramid’…. (which the NME hailed as.. “a span of ideas and singularity of vision that simply shouldn’t happen to 20 year olds. They’ve created their own imperfect world.” ) .. At that point Sherrill Smith, who discovered Josh Beech, Ash Stymest etc saw me in a magazine and asked me to come in.. I eventually came into Models1.. I didn’t know a lot about modelling at that point but quickly the team made me realise they had me at heart.. . and they have more than proved that over the years. 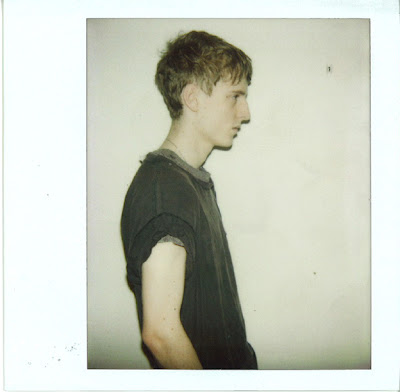 M1: Where is the most exciting place you’ve been on a shoot?

GB: I once went to Tokyo for under 24 hours to open a show for Lanvin. I didn’t sleep. ..I had come straight from my show in Italy to Japan, then back to London to play music again.. but I’m not sure if coming off a months tour in USA.. coming from LA and arriving in Milan at Prada 2hrs before their show beats that…sometimes its a bit surreal..

M1: How long have These New Puritans been together?

GB: Ages! I have always played music with my brother, so forever.. I actually found a video recently of me and my brother when we were really young aged about seven. He had a normal sized guitar which at that point looks huge! ..was about as big as him standing up, and I had a home made drum kit. We were actually really good then! I think as seven year olds now we’d be much more likely to be pop stars. 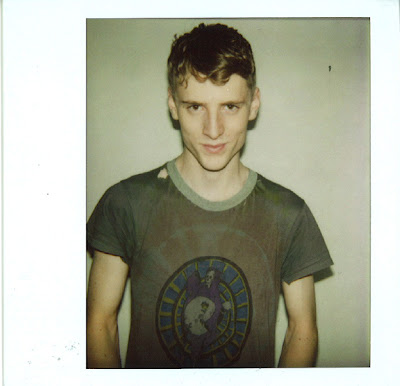 M1: You guys must be pretty close?

M1: What has been your favourite gig?

GB: ‘HIDDEN LIVE’ (playing our album in its entirety live with a childrens choir, foley artists, percussionists, brass/woodwind…etc) at Barbican Centre and then taking that massive performance to Europe.. Paris at the Pompidou, Den Haag in the Netherlands… Berlin and Antwerp.. It was a massive logistical feat. I’ve just started to edit a short video of it actually..

But i like festival crowds… winning crowds over etc… Greenman, Latitude, Pukkelpop, Rock en Seine were great.. and big ones like Summer Sonic in Japan where i got control of the strobes so that on our opening song at the time “Navigate, Navigate” each kick drum became a wall of strobes i was the only one on stage and the whole place erupted.. hah. (http://www.youtube.com/watch?v=olPBhSmYXqc)

M1: How do you balance music and modelling? 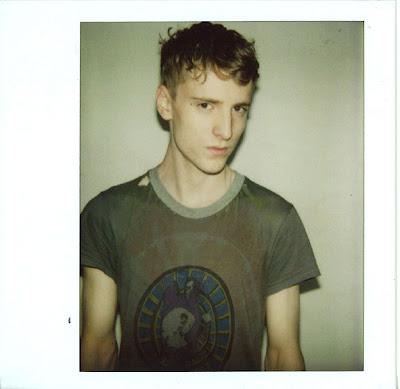 GB: Difficultly.. Last season I went to play Glastonbury, which was also the last day of Paris Fashion Week.. I ended up missing Lanvin, Dunhill, Hermes, and some other shows because of it.. But loads of similar things have happened over time.. . It’s quite a gamble with modelling though because you don’t know you’ve got a job sometimes until the day before.

GB: sleep in the shower.

M1: Where do you see yourself in 5 year’s time?

GB: I’d like to be designing/making films/making music.. just making things… Hopefully just be doing fewer things and doing them better… a bit like Michael Jackson.

M1: What was the last song you listened to on your iPod? 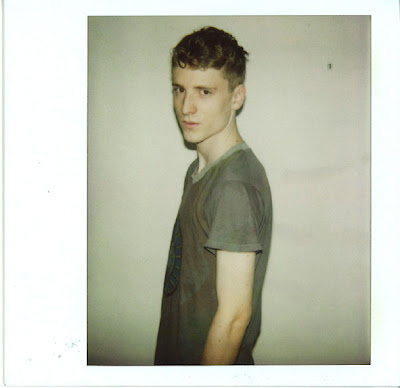 M1: Who are your favourite photographers?

M1: Who are your favourite designers?

GB:Just friends, my brothers maybe even Jeremy Young…or just me and Yekaterina Golubeva.

Check out what else George has been up to recenty!