How were you scouted/ signed?

I actually sent photos into Models 1 as my friends were encouraging me to give it a go!

How long ago was that?

What were the initial stages of being signed?

I came and had my Polaroids taken, waited nervously for them to be shown around the table and then I was signed! 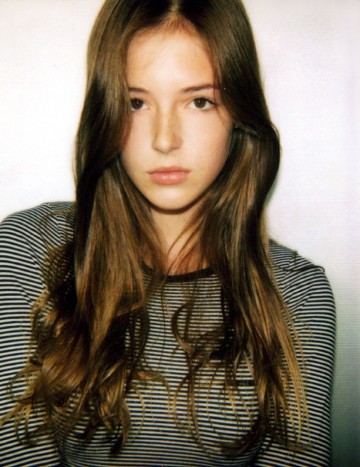 Do you remember that first casting? What happened from there?

My first casting was for Burberry and as a 16 year old besotted with fashion to say I was scared would be an understatement, I think I actually was sick with nerves!

What have been your favourite shoots so far?

Really hard to narrow it down! Shooting on the Almalfi coast was a dream and the French Connection & Babyliss campaigns were up there.

How does New Faces differ to Main Board?

Being on Main Board they know you’ve got the gist of being a model, you know how it works (most of the time) and you don’t need as much coaxing as you did on New Faces, so you’re left to it really! 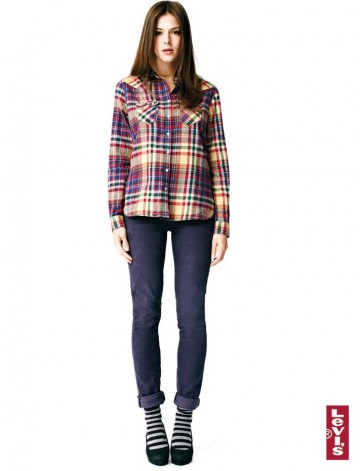 What does a normal day look like for you?

If I’m not working then it starts with a visit to the gym and then I head off to castings, normally meet up with a friend for the first coffee of the day or visit an exhibition nearby.

What’s the relationship between you and your booker like?

I’m very lucky that I get on with all the bookers, Models1 have made a name for themselves as really lovely people to work with and for. Joe, my main booker is my go to for questions and occasional moany email – lucky him!

Do you get nervous before or has it become the norm?

Complete norm! More than likely you see your friends at a casting which always puts you at ease! 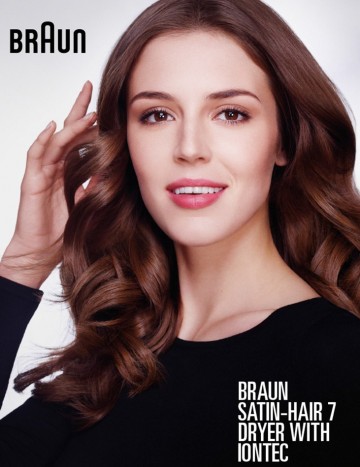 How often are you in the agency?

Every week or so, depending on castings & work, it’s good to pop in and catch up with everyone

How do you think you have grown from being signed to now?

I was a bit of a scruff when I was signed, now I know the importance of great skin, looking healthy and saying no to the second dessert… Also, having been lucky enough to travel with the job, I am a lot more confident with new people and situations.

How often are you talking to your agent?

Every day – Options and jobs change so often & quickly you’ve got to keep in contact! 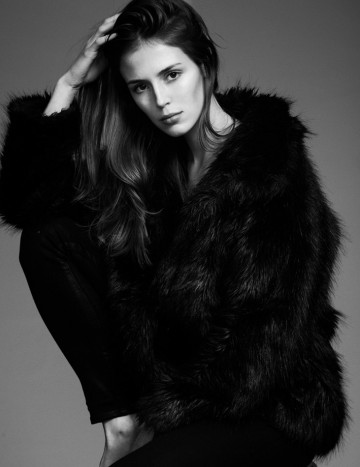 What sort of jobs have you had so far?

Feel like I have done a bit of everything, I’ve not been type casted in to one category, working with clients from Marks and Spencers to Alice Temperley!

What has been the highlight of your career so far?

Tricky one! Shooting a TV commercial for Babyliss was pretty brilliant and then also being in a music video for James Morrison was exciting as it was something completely different to what you get used to with modelling.

What have been the most exciting project/ part so far?

Any of the shoots i’ve done, like the French Connection campaign or the Very TVC, that have been on a huge scale are always fun, massive sets, lots of people and energy. 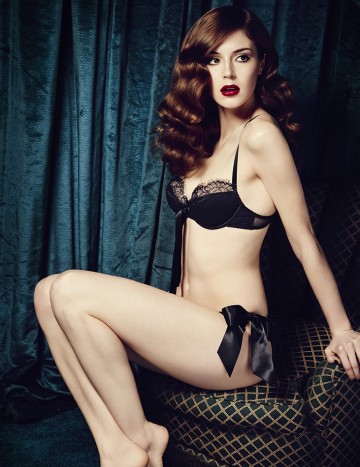 Is there anything else you would want to be doing?

I’m really enjoying myself at the moment, feel pretty lucky – though wouldn’t say no to presenting a T.V show, David Attenborough style!

What would you love to work on/ with?

To be the face of a fragrance campaign would be brilliant, to be synonymous with one brand would be a dream!

How would you describe your job in 5 words?

should of done more squats.