When you’re young, not much matters. Former assistant to Alasdair McLellan, photographer Edd Horder has taken the camera into his own hands. Dressed down by Chris Benns in baggy tee’s and flat caps, Horder takes us to the street with a fistful of attitude. Referencing Larry Clark’s 1995 cult classic Kids, we’re reminded of youth and chilled out vibes. Relax, take it easy.

From Edd: “The concept for the shoot originated from Larry Clark’s film,Kids filmed in 1995 as well as Larry’s book,Los Angeles Volume 1. Style references also came from the global rise in the late 80′s/ early 90′s of the skate brand Stussy and its so called ‘Stussy Tribes’,” (Text from i-D Online) 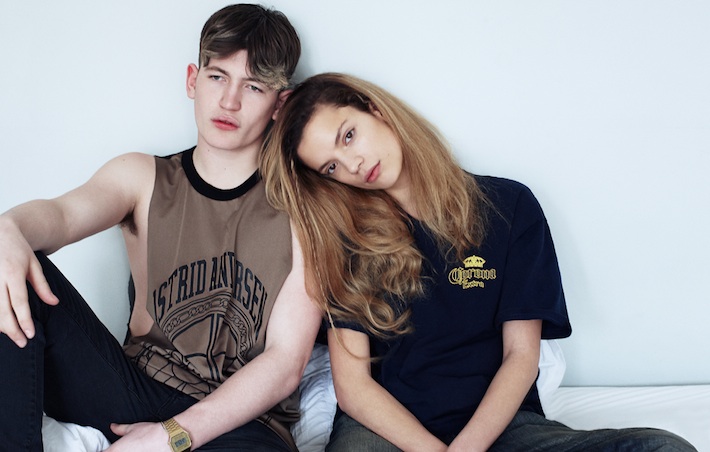 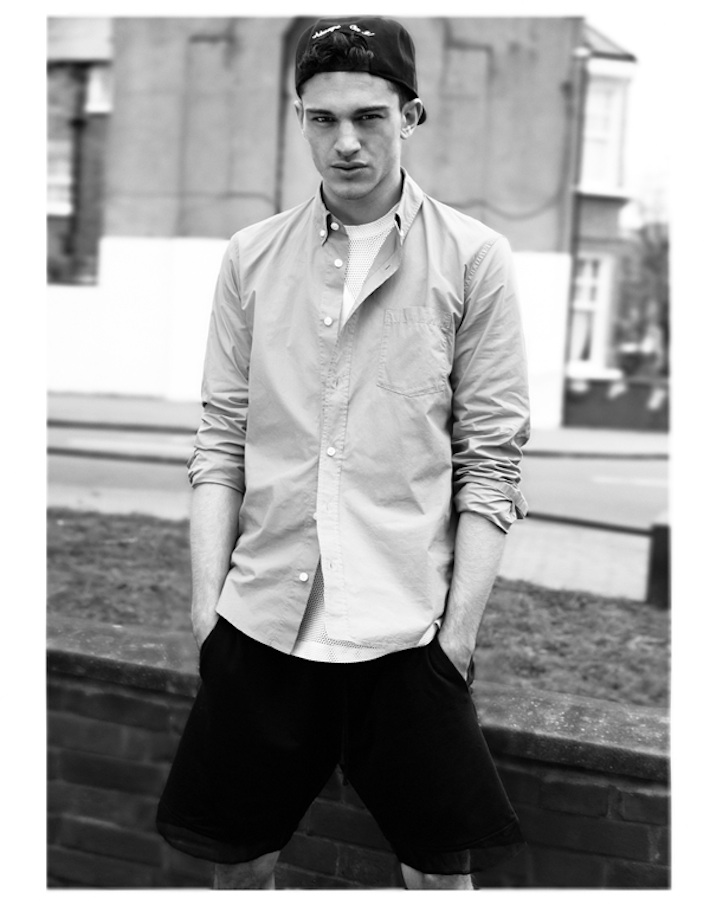 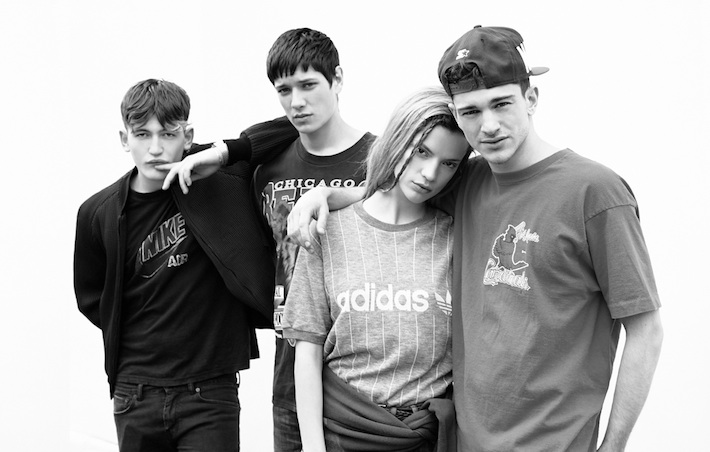