Top model Hollie May Saker ruled over fashion week like no other. Her electric personality and her unique feline features meant that she was desirable for every designer in every city. 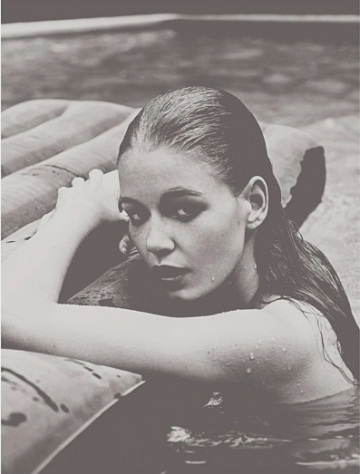 New York took off with Marc Jacobs and THAT photo with Victoria Beckham. Next Hollie-May flew back to her home land (right  here in the UK) where she walked for all her British favourites- Burberry, Giles, Jonathan Saunders and Mary Katrantzou. The engine started to rev up as she arrived in Milan and graced the catwalks of Giorgio Armani, Fendi, Versace, Roberto Cavalli, Just Cavalli, DSquared2, Sportmax, Fay & Aquilano Rimondi. 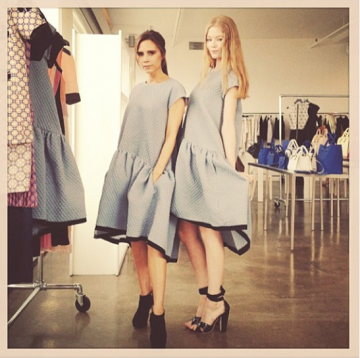 We hope you’re keeping up!

Next stop it was Paris where Saker was not giving up. There she walked for Sonia Rykiel, Gareth Pugh, Carven, Aganovich, Ter et Bantine, Veronique Leroy, Miu Miu, Zadig & Voltaire, Closed Kenzo, Chanel and… Nina Ricci!

This is only the beginning for this Models 1 star… 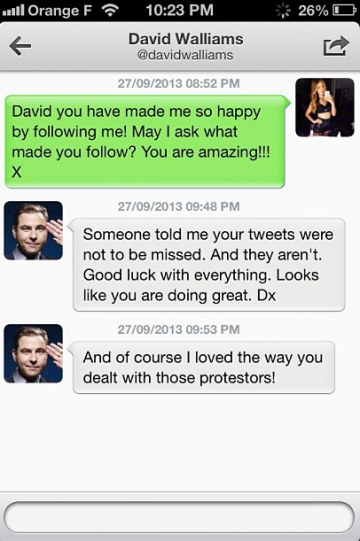 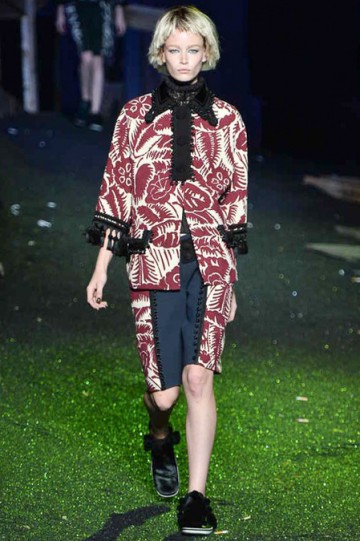 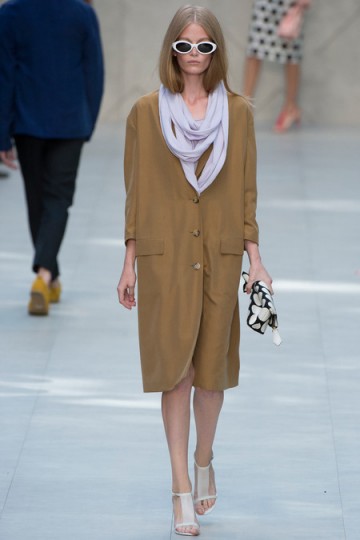 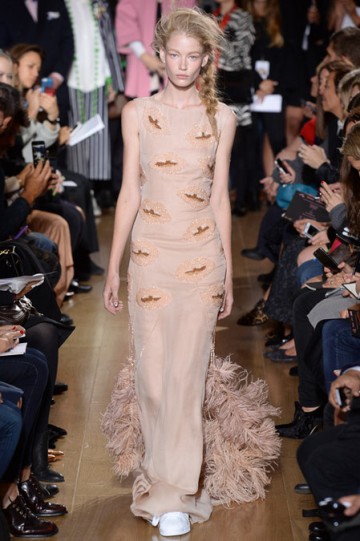 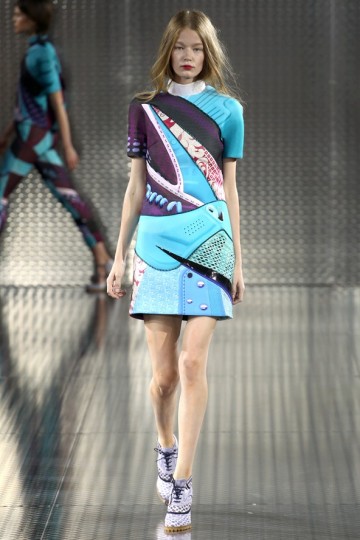 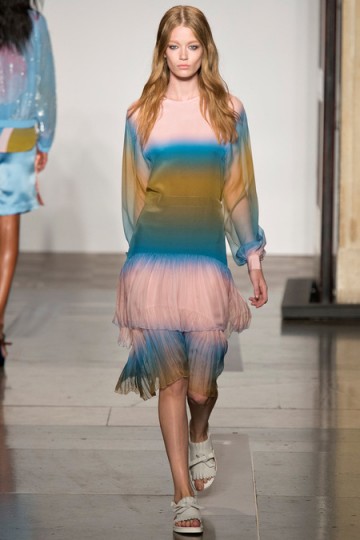 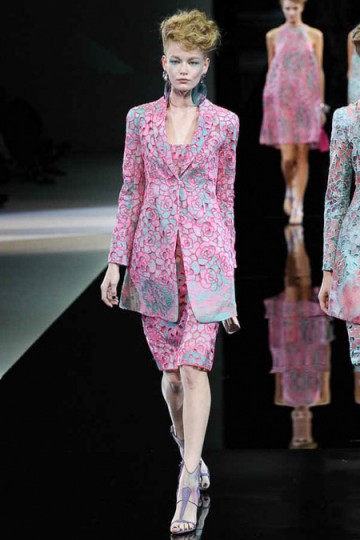 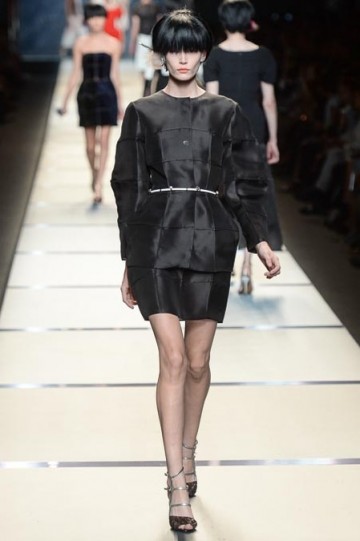 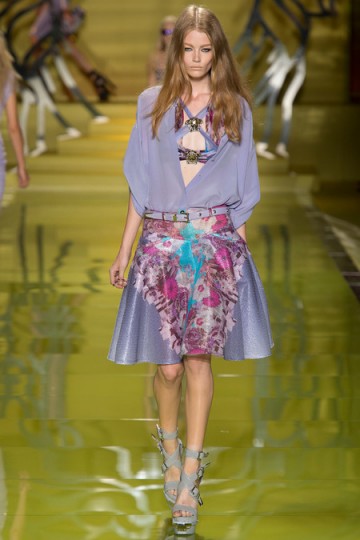 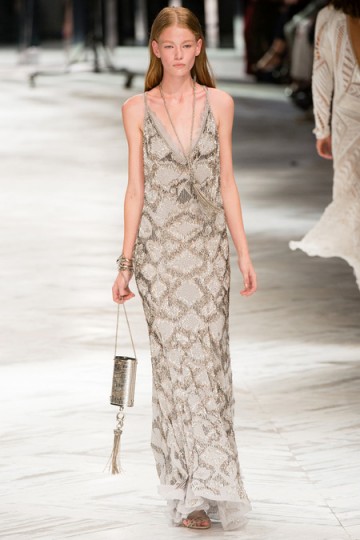 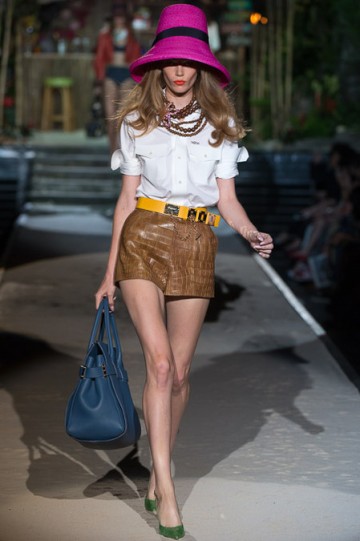 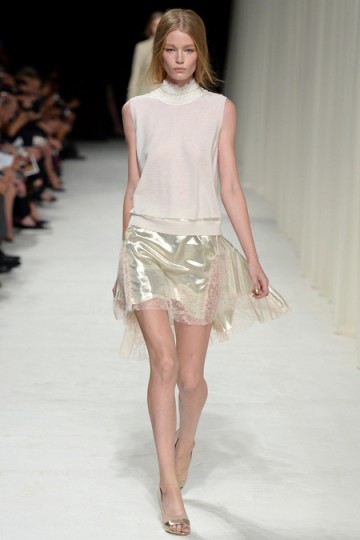 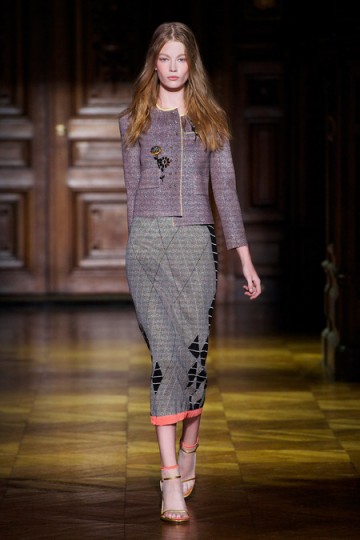 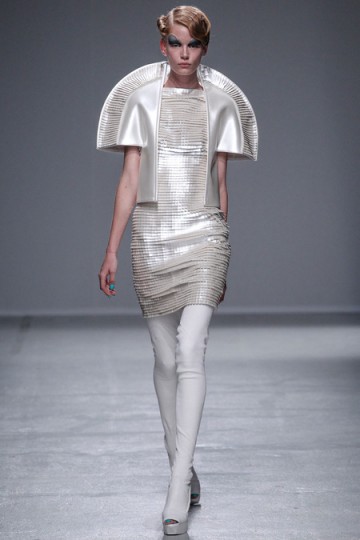 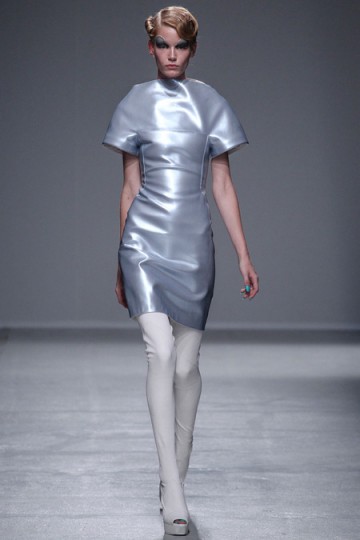 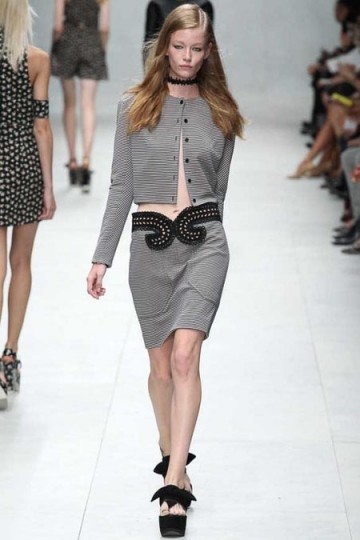 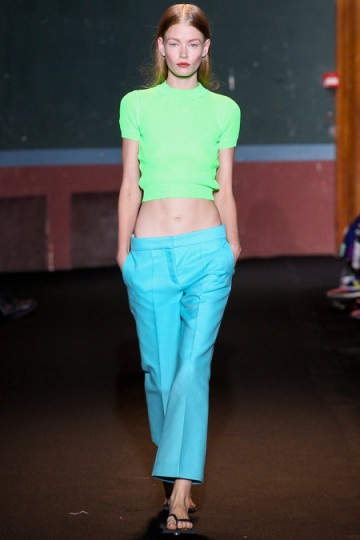 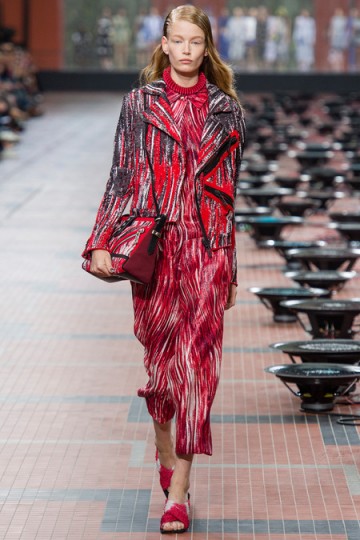 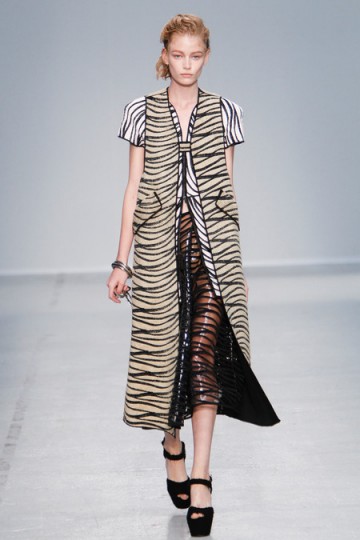 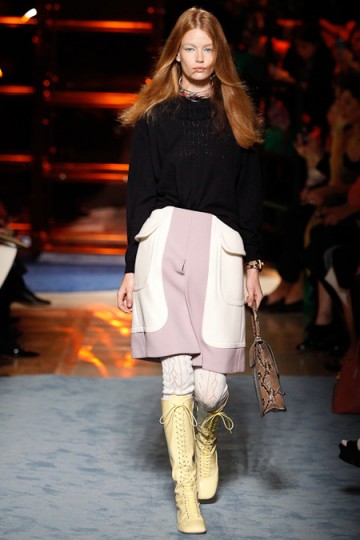 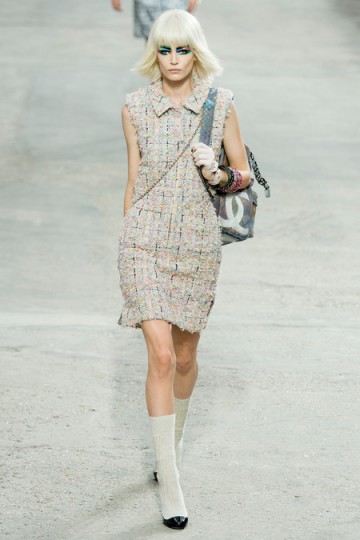 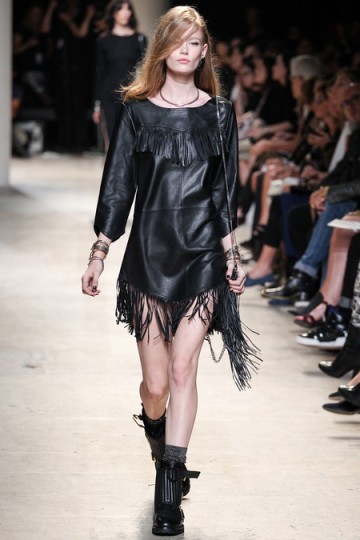 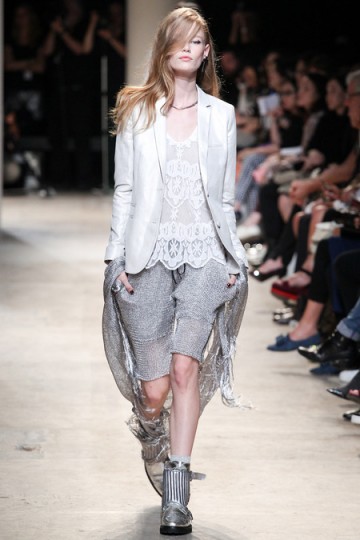