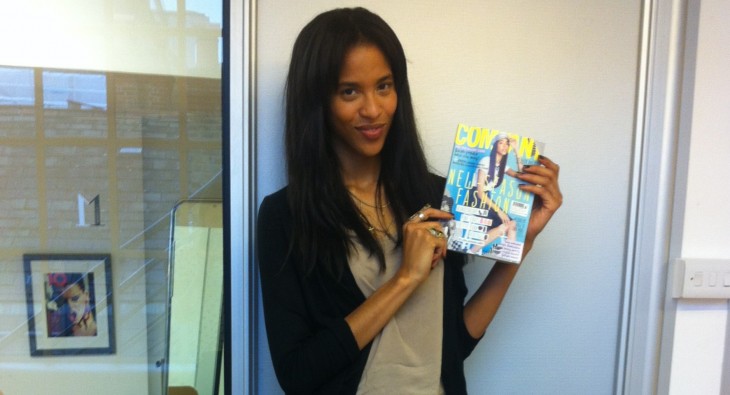 We’re so excited that last night brought us a brand new winner of Britian & Irelands Next Top Model!

As the winning prize of BINTM, Lauren Lambert is now signed to the Models 1 books :) :) 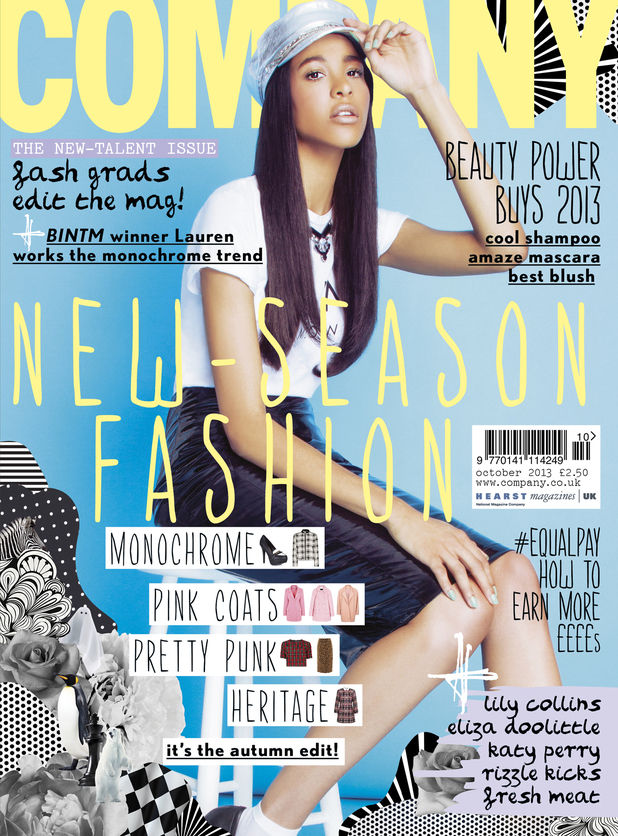 Congratulations on becoming this year’s winner of Britain & Irelands Next Top Model!

How did you get involved in the show?

What was your favourite/least favourite aspect of the show?

My favourite aspect was living like a model. I also got to meet some really amazing people, especially the supers- Elle & Jourdan Dunn.

I did miss my family though and never knowing your fate could be tough some days.

Did you always want to be model?

How did you find living in the house with the other contestants?

I come from a big family so I’m used to having loads of people around me. What I was worried about was being with so many girls but it was easier than I’d imagined in the end.

Did you make any friends for life on the show?

I did! Two actually, I became really close to Angel and Sarah. In fact Angel is at my house at the moment!

What was your favourite shoot?

My favourite shoots were the ones were I was challenged. The one that stuck out was the gymnastic shoot. I had to perform strenuous positions while looking calm & collected. 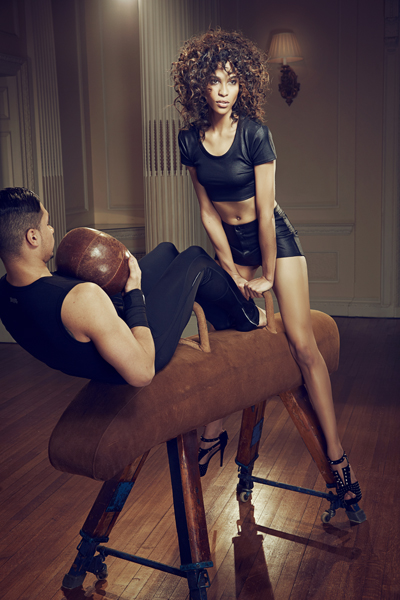 Where were you to watch the final?

I was with all my family! We were all crowded round and my brother was on the floor, on his knees and so over excited! My neighbours nearly called the police we were making so much noise.

What’s in the pipeline for the rest of the year?

To look after my family and keep them safe!

What are you goals for your future in modeling?

I would love to grace the catwalks in all the major fashion cities- Paris, New York, Milan & London. I would also love to model for YSL and cover Vogue magazine!

Jourdan Dunn because I have a major girl crush on her & my cousin too, if that’s allowed. 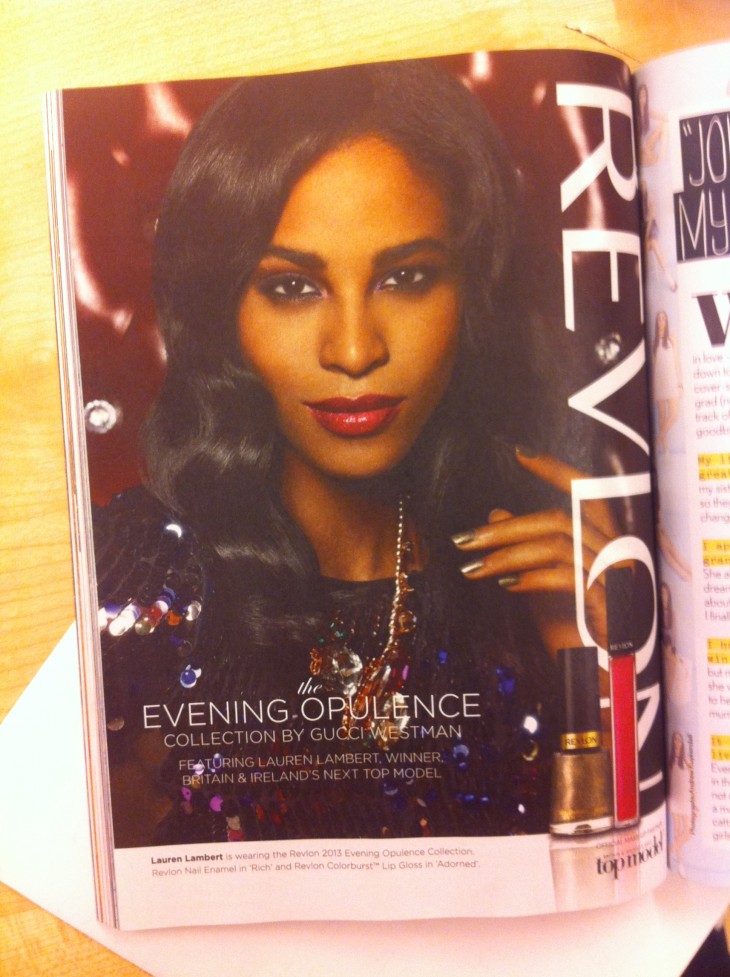