Born in Irvine, Oliver was scouted in 2011 by Elite London, the Scottish model is now represented by Models 1. Although only just establishing himself at the time, in early 2012 Oliver carried out a campaign for J.W Anderson and walked in their London Fashion Week show. He also walked in the Lou Dalton and Katy Eary shows quickly proving his model credentials.

Oliver has also appeared in many high profile publications including Hunger magazine, Dazed & Confused, Wonderland, Exit, Ponystep and was also the first male model on the front cover of LOVE magazine. He has appeared in many campaigns including Topman, The Suits and Babyliss and Adidas Nuremberg.

Walking for fashion houses such as Missoni and Diesal Black and Gold during his debut at Milan Fashion Week, the Scots born model has not stopped since his arrival in London at age 17. From assignments from Mert & Marcus to high profile shots on the front of the most established publications, it looks like Oliver is set up for a fantastic modelling career.

Q. How does it feel being nominated for the Scottish Model of the Year Award?

A. Rather nice! It was a bit of a surprise to be honest. The fact I’m the only male is pretty cool.

Q. How long have you been a model?

A. About a year and a half now

Q. What has been your best bits so far?

A. Shooting for LOVE Magazine. It was a two day shoot and on the first day we were at a huge manor in Oxford with the Downtown Abbey cast. On the second day I ended up with an impressive prosthetic scar on my face which led to a front cover.

Q. Where in Scotland do you hail from?

A. I come from a little town called Prestwick in Ayrshire. It’s 30 minutes south of Glasgow.

Q. Where do you live now?

A. A little town called Prestwick in Ayrshire! I travel back and forward to London.

What is your favourite thing about Scotland?

A. The wide open spaces, the scenery and the humour.

What is your favourite Scottish pub?

Any favourite Scottish food or drinks?

A. Haggis and black pudding. Combining them together in a deep fat fryer is bliss. My arteries would probably disagree.

Who is your favourite Scot (dead or alive)?

A. Robert Louis Stevenson. I loved both Treasure Island and the Strange Case of Dr Jekyll and Mr Hyde.

Do you know the Scottish national anthem?

A. Of course. We Scottish are very patriotic

A. I would have to say all my fellow nominees. I wouldn’t want to show favouritism!

Are there any particularly Scottish words you use?

A. I use “houghin” quite a lot. It basically means that something is incredibly revolting. 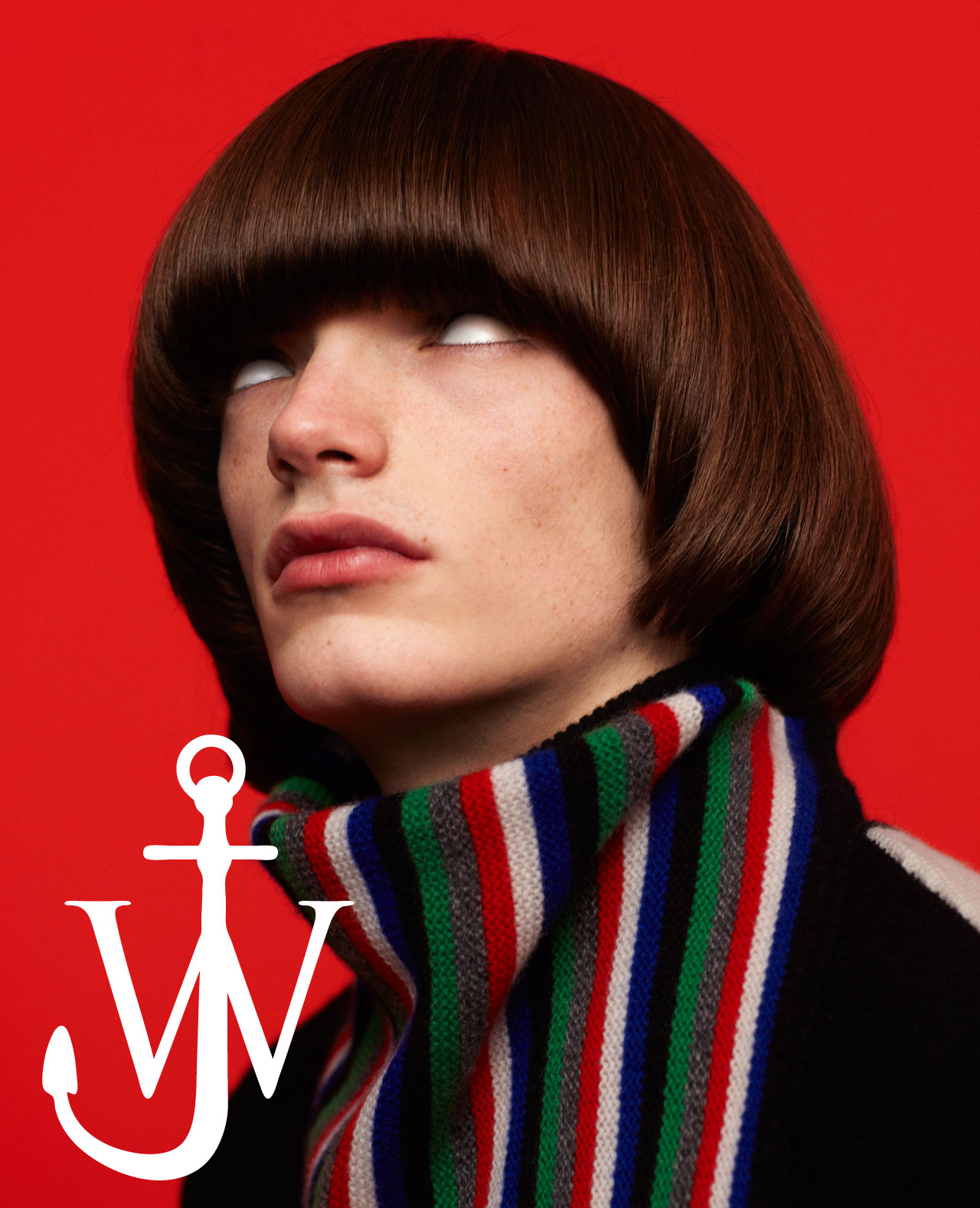