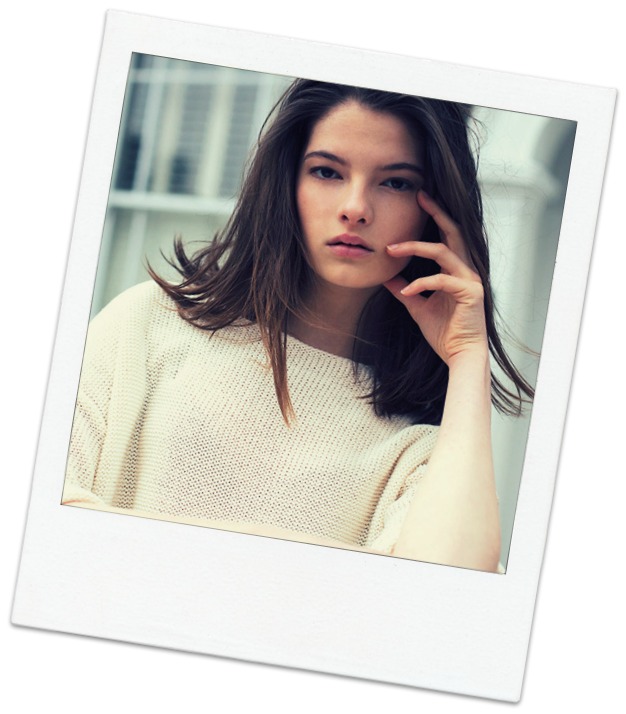 What city would you love to visit

New York, I have never been to America so that would be amazing!

Love to Sing, play the guitar, listen to music, Kayak on the Thames, Take part in a Theatre Course in the West End, Captain of debating club, swimming, skiing, rock climbing, dancing, being crazy with friends, playing with my brothers, eating!!

Can’t Hold Us by Macklemore and Ryan Lewis featuring Ray Dalton. It changes so often though!

How did you get scouted

Originally, I was scouted in M&S on the Kings Road by a Designer brand. I was doing a couple of shoots for them when i was 14, which inspired me further to send in photo’s to Models1’s website. They kindly came back to me within the week, so that was awesome ;)

People say I can rap …

What is your ideal evening

To go for a late night swim then to have a relaxed family dinner outside in the garden with music playing :)

Who is your favourite artist of any kind

Tricky! Umm … I love a bit of One Direction, Taylor Swift, Oh and Macklemore ;) I don’t have a favourite.

I would love to model for some great people and company’s, that would be amazing. I would also like to try and take my singing and acting further, whilst at the same time getting great results in my GCSE’s.

Studying sadly, but i’m looking forward to the sun and beaches for the summer …  having 6 months of Winter does that to a person ;) 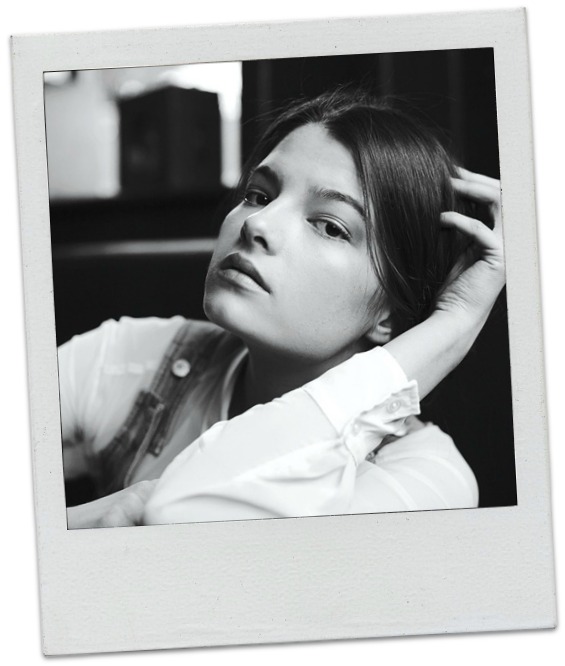