Our lovely model Fifi Newberry gives us a glimpse into this year’s Vogue Festival and Erin O’Connor’s talk with Jean Paul Gaultier! 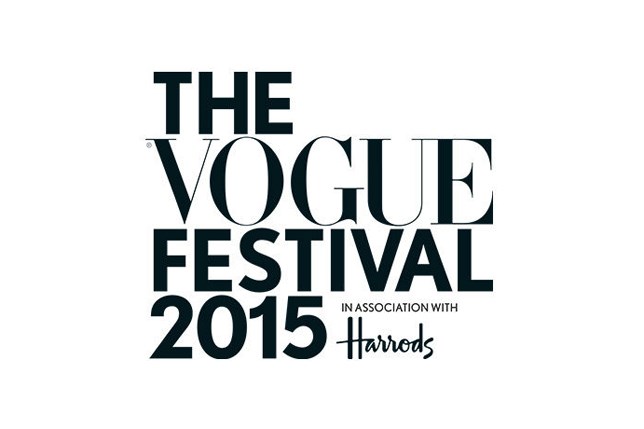 We all know that festivals can be a fashionable affair. With everyone donning their best flower garlands, wellington boots and fringing it can almost feel like we play one giant game of dress up whilst camped out with thousands of of revellers; becoming an honorary hippy for the weekend in our festival finery.

You may have been tricked into thinking that fashions favourite festival has all ready left us for another year, but the A-list extravaganza that is Coachella has absolutely nothing on this weekends shindig.

From the twenty fifth to the twenty sixth of April the Royal College of Art played host the the chicest festival in the land, The Vogue Festival in association with Harrods.

With everything from makeovers from by Kerastase, Bobbi Brown and Chanel, expert fashion advice and speeches from some of fashions elite I went down to see what it was all about.

Whether you had tickets to see one of the inspiring speeches from a few of the industries most celebrated names including Tim Walker, Christian Louboutin and John Galliano to name but a few, or simply soaked up the atmosphere from the foyer, it was an experience I won’t be forgetting any time soon.

I felt like Charlie, with his golden ticket into the chocolate factory when I was told I would be sitting in the audience to watch a live talk with Erin O’Conor and Jean Paul Gaultier.

Yet it was in the Green Room where my heart felt like it was about to escape from my chest, stood in-between both Erin and Jean Paul whilst they greeted and caught up with everyone from agents to editors.
It was quite possibly the most surreal moment of my life to date, so much so that I lost any ability to form a conversation turning ever so slightly the colour of beetroot until it was time for us all to make our way into the auditorium.

Listening to Erin and Jean Paul talk felt like sitting in on two friends catching up over a cup of coffee, a people watchers dream, I was in my element.

As proceedings began Erin let us all into a little secret, in the twenty years that they had known each other O’Conner and Gaultier had never once had a conversation about fashion – Everything else, just not the one thing that had brought them together in the first place.

The audience was captivated by these two icons, holding onto every word they said and occasionally even breaking out into riotous applause. Talking about everything from his teddy bear (Who incidentally, was the first to receive one of his converted corsets) to dressing Madonna.

Last year after thirty nine years his ready-to-wear collection came to and end, with the designer now focusing on Couture. Both he and Erin were even looking forward to the day we see someone rocking his designs in the supermarket.

As the interview came to a close Gaultier was asked if there was anyone he could dress, with us now or otherwise, who would it be? His answer not only awarded the loudest cheer of the entire talk but left the audience with a smile from ear to ear.
The Queen Mother is the woman he would have loved to see in his wares.
“I say it sincerely. Or even her daughter, the Queen Elizabeth. She becomes more and more inspiring to me. Fabulous, non?”

It was a festival like no other and a dream that seemed to become reality right before my eyes. 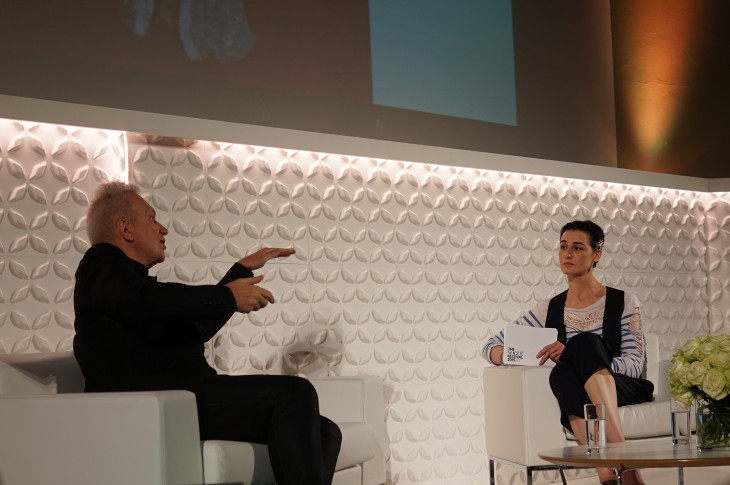 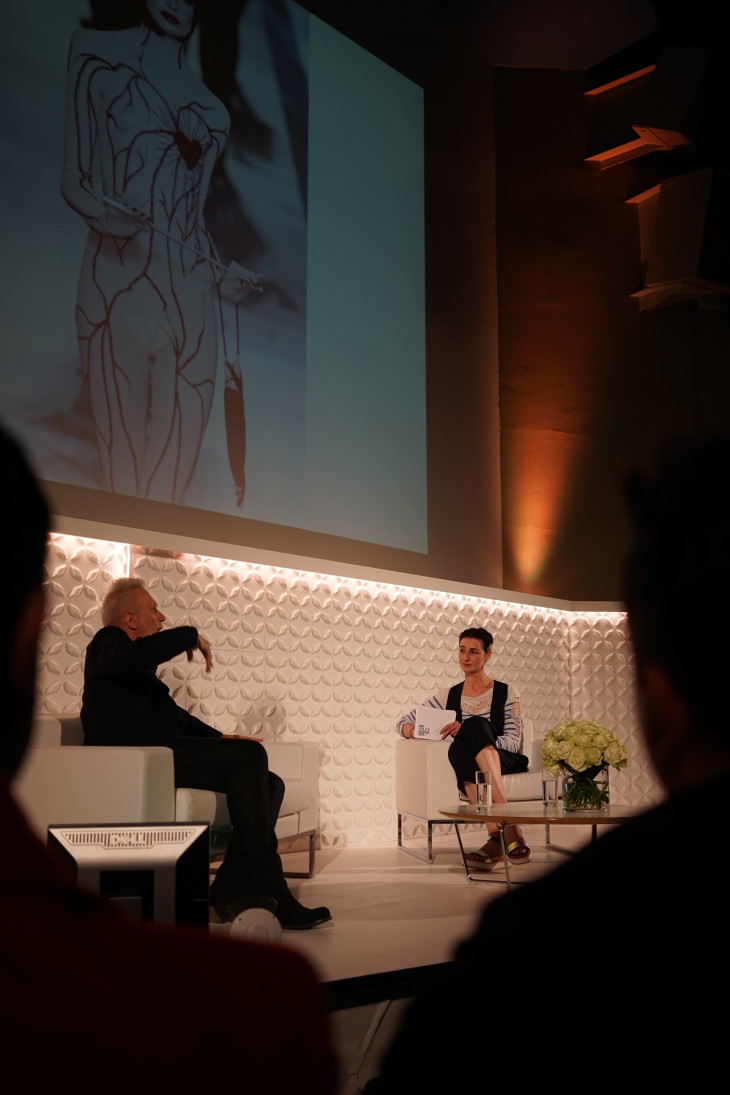 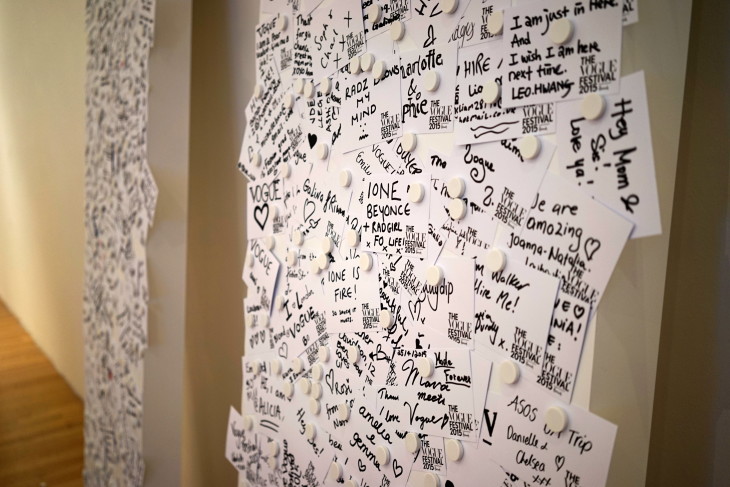 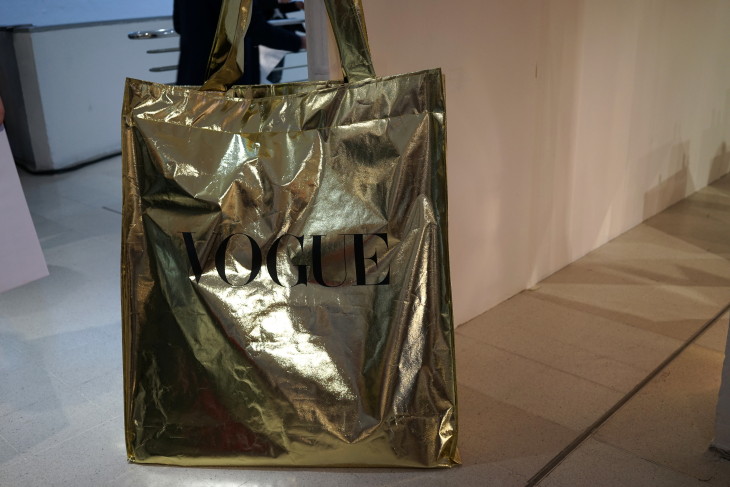 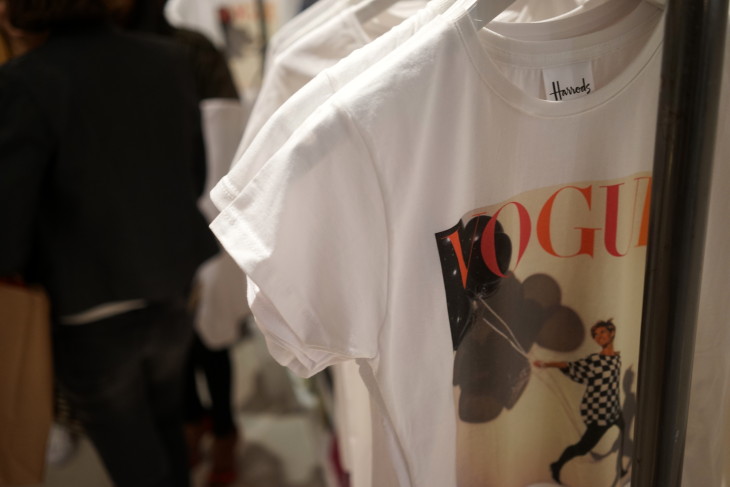 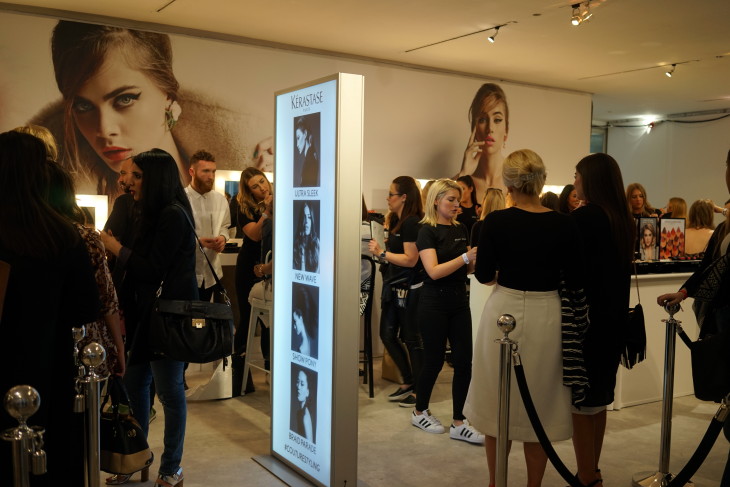 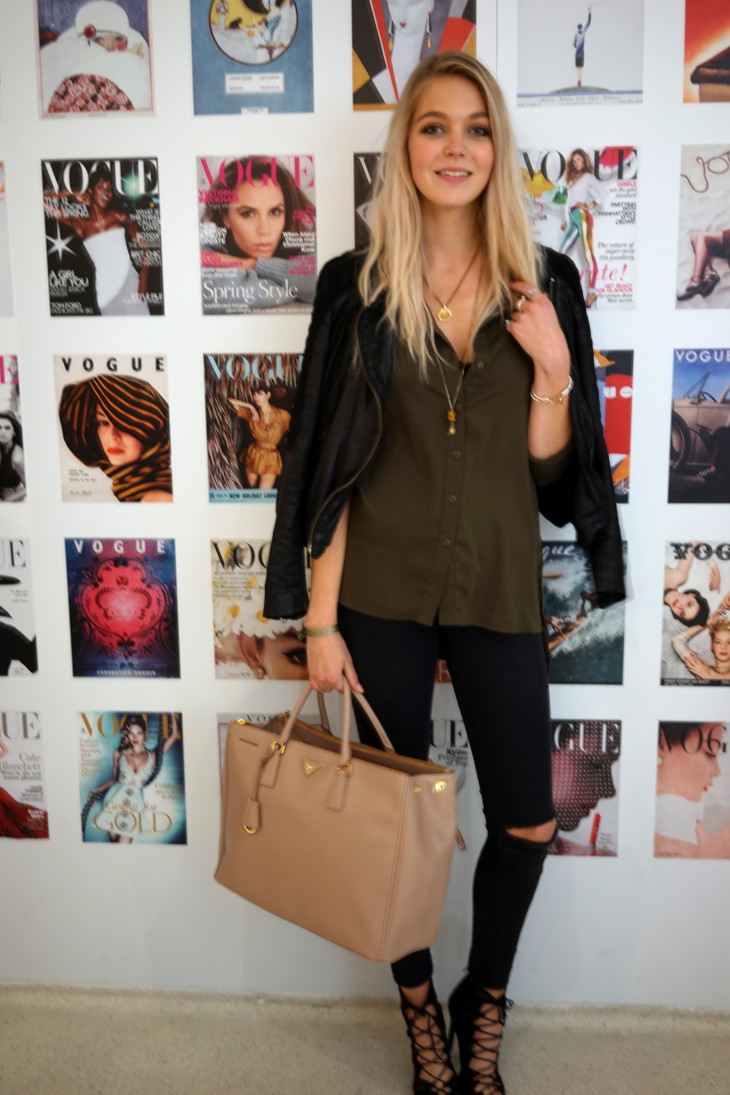 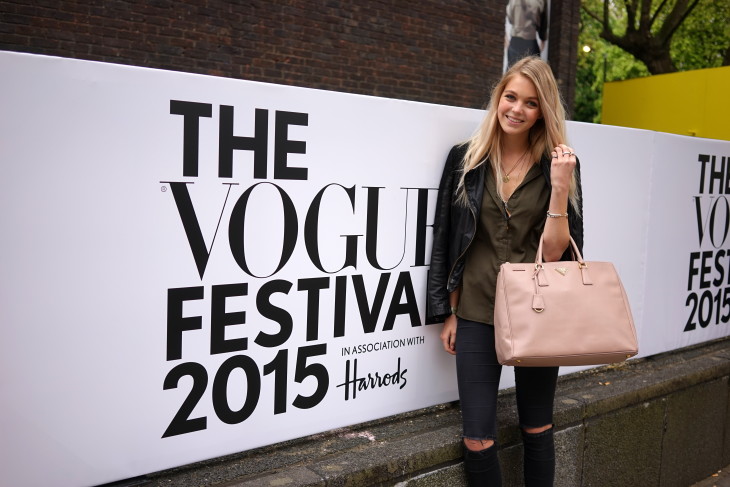