THE ONE AND ONLY YASMIN LE BON

“Mother of three and the face of two decades, there’s only one Yasmin Le Bon“- was the by-line of Harper’s and Queen’s cover story on Yasmin, a woman who has retained quite a status throughout her career in the fashion industry.

With such an impressive past, with three children, and after being in the modelling industry for nearly two decades, one would expect Yasmin to be slowing down. But as Yasmin herself has said.. “When I do finally hang up my false eyelashes, I will leave with fond memories . . .but hell, they’ll have to bury me before I give up.Yasmin graced the cover of British Vogue in Summer 2007, and in 2009 she was shot for American Vogue, Vogue Paris, and recently featured on the covers of L’Officiel Netherlands and Wonderland Magazine.

Here, she proves once again why she’s held her post at top of the industry for two decades, whist being shot by Greg Kadel for Allure Magazine. 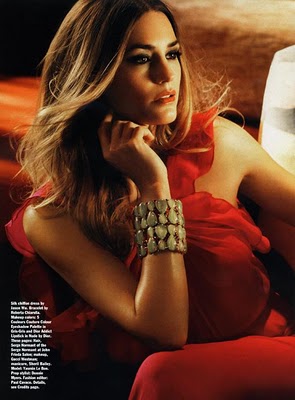 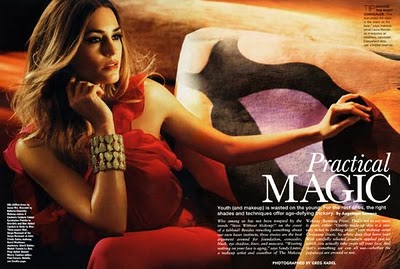