Held in the Saatchi Gallery, the look show is a fashion showcase from 11 of the high streets leading brands; M&S, Oasis, French Connection, Mango, Dorothy Perkins, River Island, Warehouse, H&M, Office, Monsoon, New Look and Next, as well as performances from some of the most popular names in music, including Diana Vickers.

With 7 of our girls taking part in the show, we were anticipating a great afternoon, and we weren’t disappointed! 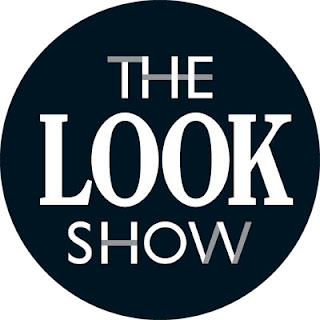 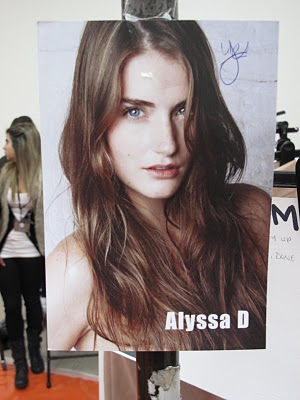 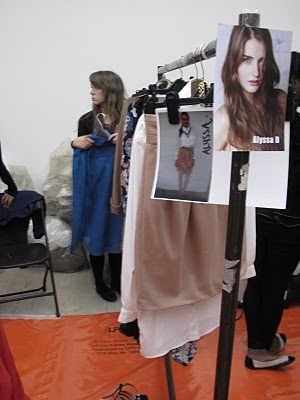 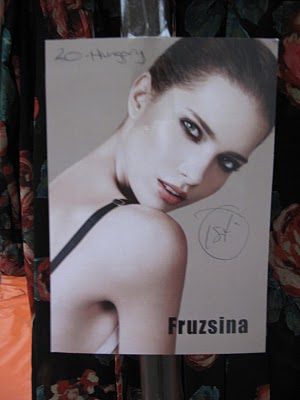 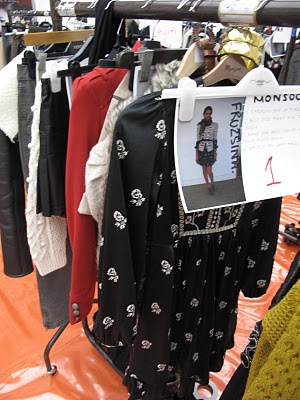 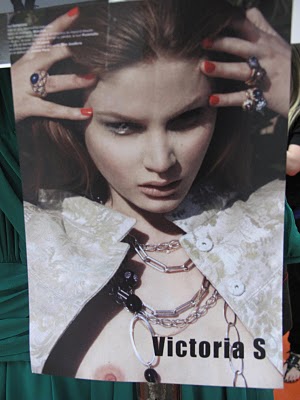 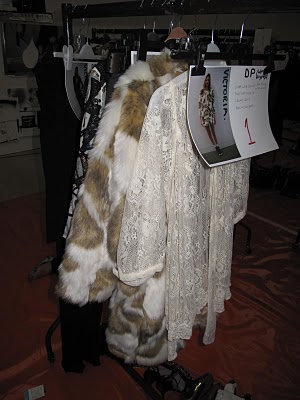 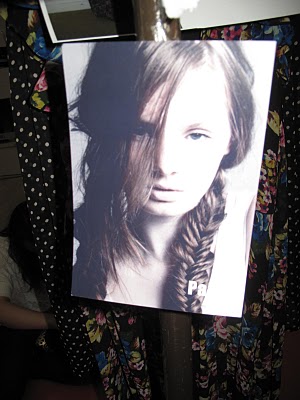 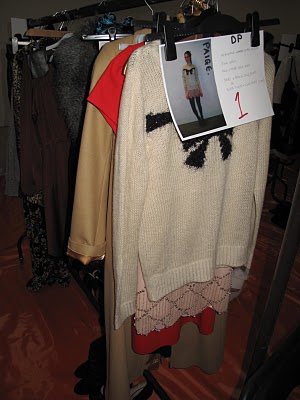 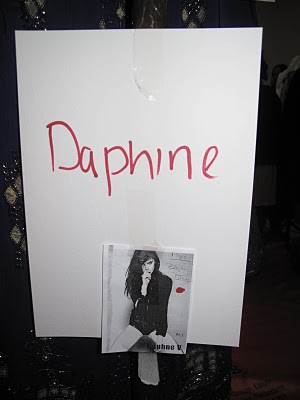 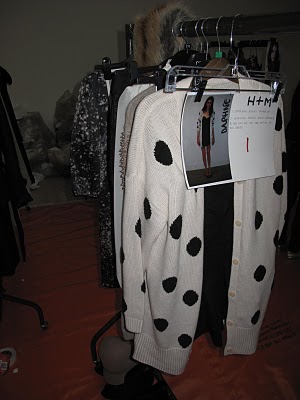 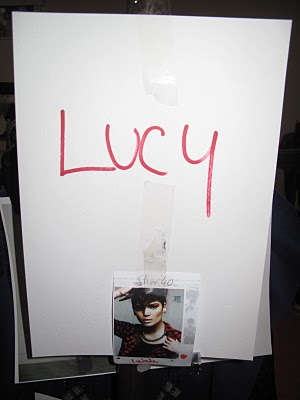 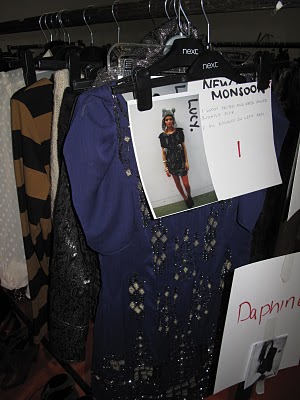 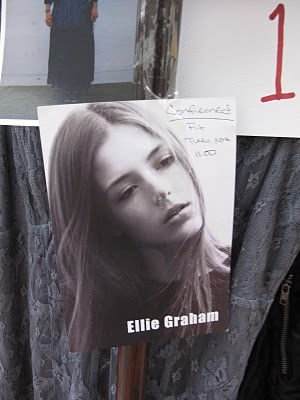 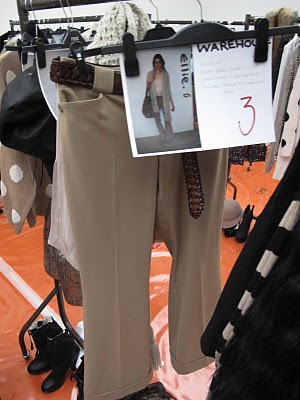 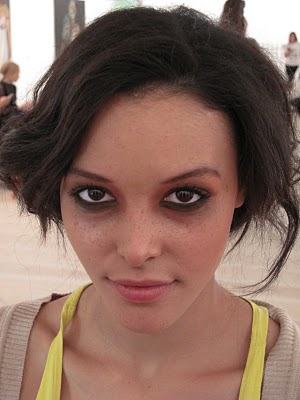 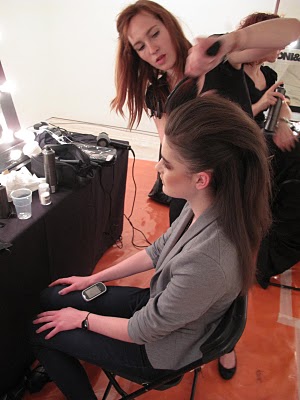 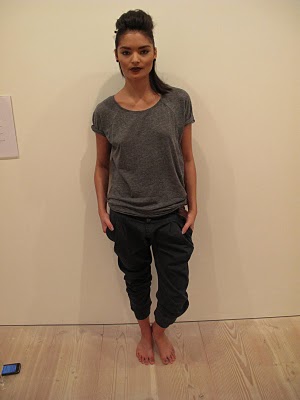 Models 1: How long have you been modelling for? 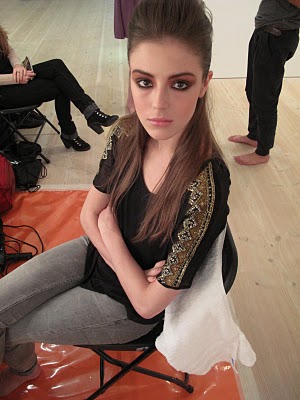 M1: What designers might you be walking for this season?
E: I’m not sure, it’s so last minute you can never plan anything. You just have to be available at any moment.

M1: Will you be going to any parties for Fashion Week?
E: I live in Bromley so it takes me a while to get in and out of London, so probably not. I’m waiting until I Know someone well enough in London so I can stay at theirs!

M1: What are the perks of modelling during fashion week?
E: Lots of freebee’s! And I love getting pampered, the model sanctuary is amazing, Erin O’Connor is always wondering around, she’s lovely.

M1: Any downsides?
E:Your skin gets sore, constantly having make-up put on and taken off. But there are many more perks than downsides! 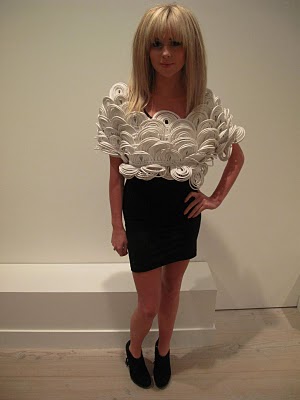 I locate Diana perched on a stall, screened off by a curtain from the hustle and bustle of the backstage preparations, with Brendan Robertson hair and make-up artist. Fresh faced and beaming, Diana doesn’t seem in the least bit phased about the approaching show.

Models 1: So here we are at the LOOK show, were you will be performing. What high street catwalk are you most looking forward to seeing today?
Diana: H&M, French Connection, and Mango

M1: Tell me about your style?
D: It varies depending on my mood. I love Boho, and bright colours. I also enjoy exploring different era’s like the 50’s, and buy a lot of Vintage pieces. British fashion is great because it gives you the chance to experiment.

M1: Are you going to any shows? Anyone you’re particularly looking forward to seeing?
D: I was meant to be going to Sass & Bide but I have no time now. I’d love to see Julian J Smith, the cut of his clothes are beautiful, and I love the patterns and colours used in his designs.

M1: Will we be seeing you at any parties this week?
D: Julien J Smith, Mulberry, and Vogue. I went to one for Harper’s Bazaar last week.

M1: Is there anyone that influences your style?
D: I’m inspired by Bridget Bardot, and Kate Moss. She’s like a doll, she can wear anything and it would look stunning.

M1:You’ve had an exciting year, what’s stood out in particular for you?
D: There have been so many amazing moments for me this year, but I’d have to say winning number 1 album, and winning newcomer of the year. Acting has also been fantastic. Going to the Glamour awards was lots of fun, everyone was so elegant!

M1: Your new single is out soon, how exciting! What inspired you to write this song?
D: Yeah! Its out on the 7th of November which is really exciting. I’ve had a really good response so far with it. It’s different from my other work, I was working with a new producer and we were just messing around in the studio, trying new things and just having fun. We were also listening to artists like Cyndi Lauper.

M1: What can we be expecting from you over the next few months?
D: My new album will be coming out soon, and I will be touring in November. I’ll also be doing more acting. And fashion has always been an area I’ve been interested in, so I’d like to perhaps do something with that. 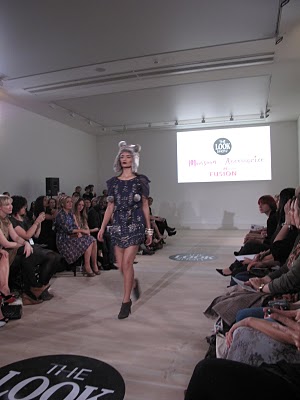 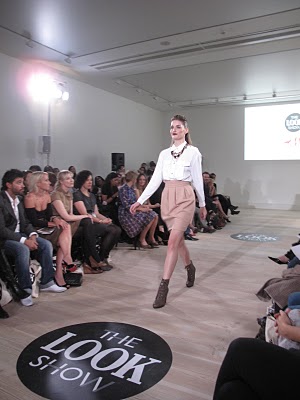 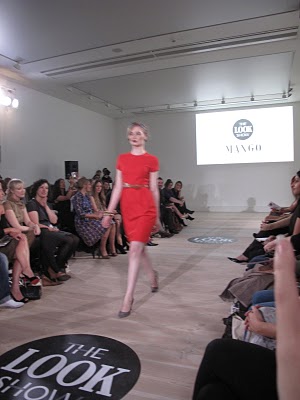 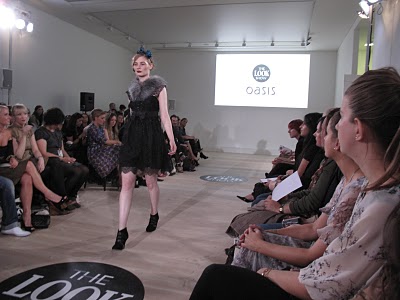