Heather Stewart Whyte formed part of the incredibly memorable and successful supermodels of the 80’s & 90’s. Her gang was an unbeatable crowd, whose beauty turned rooms silent and whose confidence put a room full of ego’s to rest. Her workmates included Naomi Campbell, Karen Mulder and Claudia Schiffer. Heather walked in a long catalogue of runway shows for designers such as Versace, Armani, Saint Laurent & Lagerfeld. Her covers include Vogue & Elle and the acclaimed campaigns strung from Gucci to Victoria’s Secret. What’s more is Heather is by no means at the end of her career and she is still working as leading lady on our books. Her success is more than worthy of a mention so we present you with a stunning retrospective of Whyte’s work… 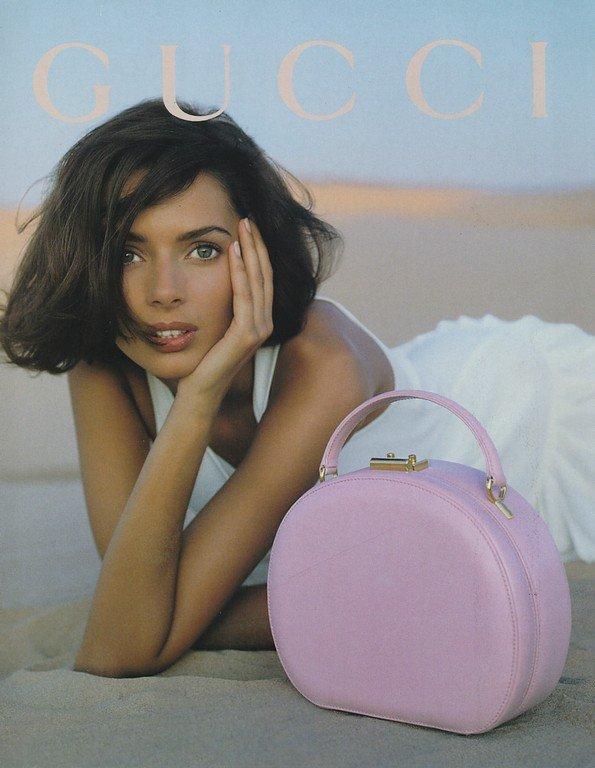 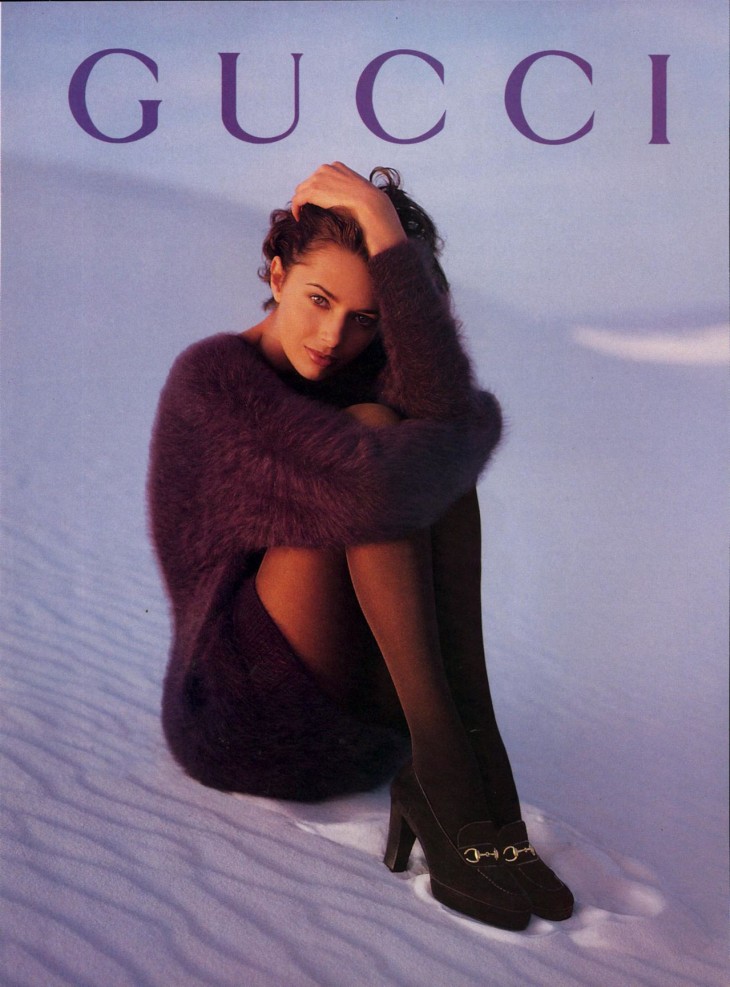 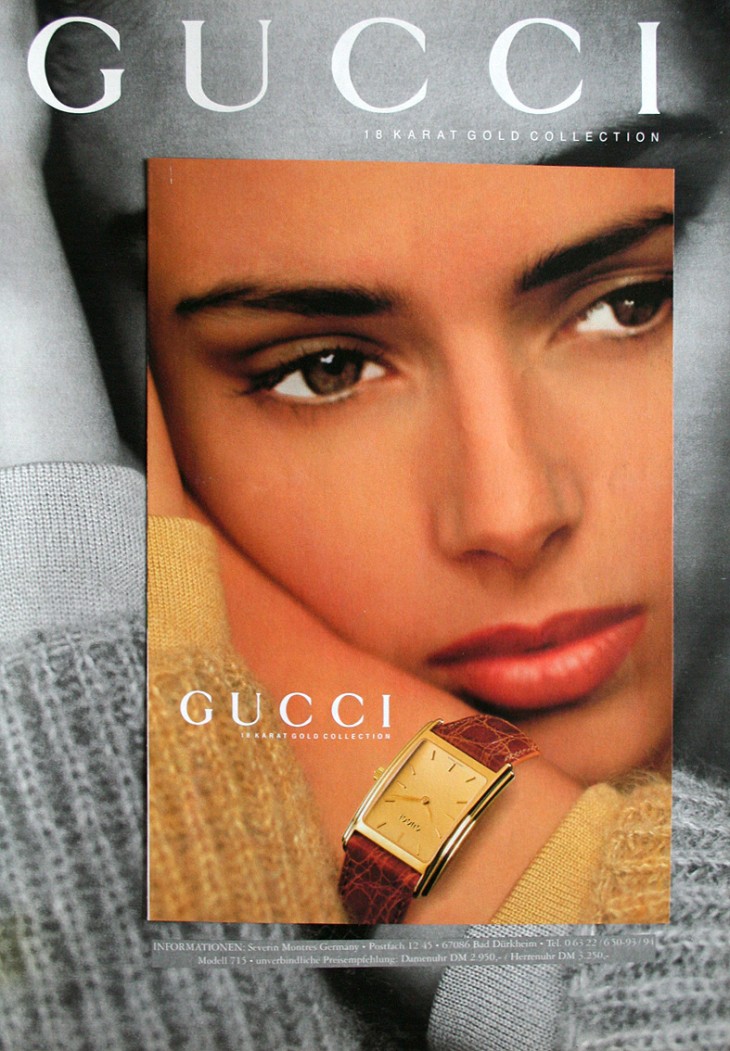 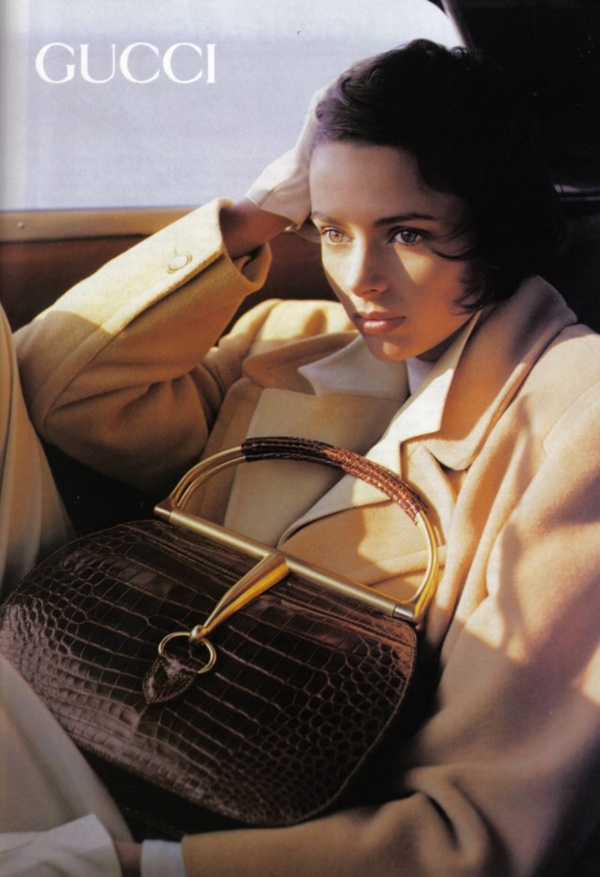 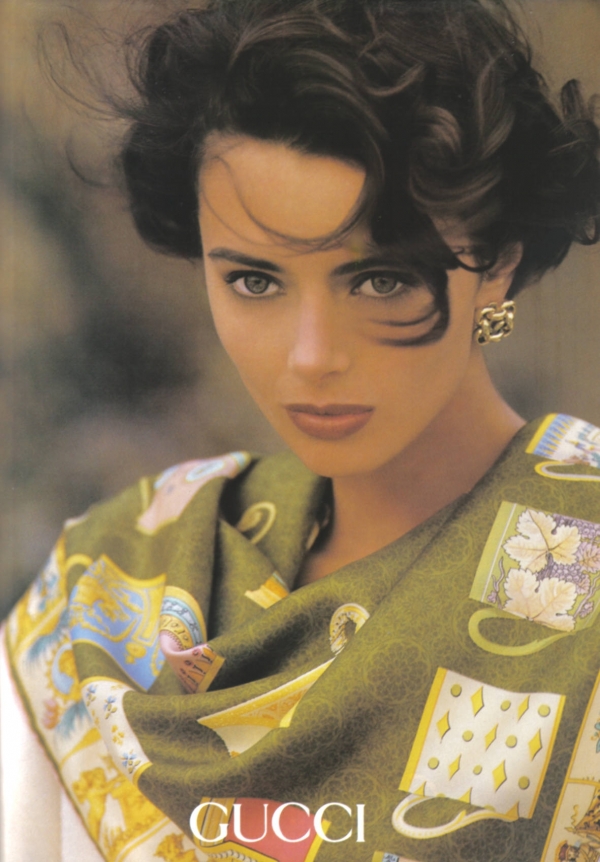 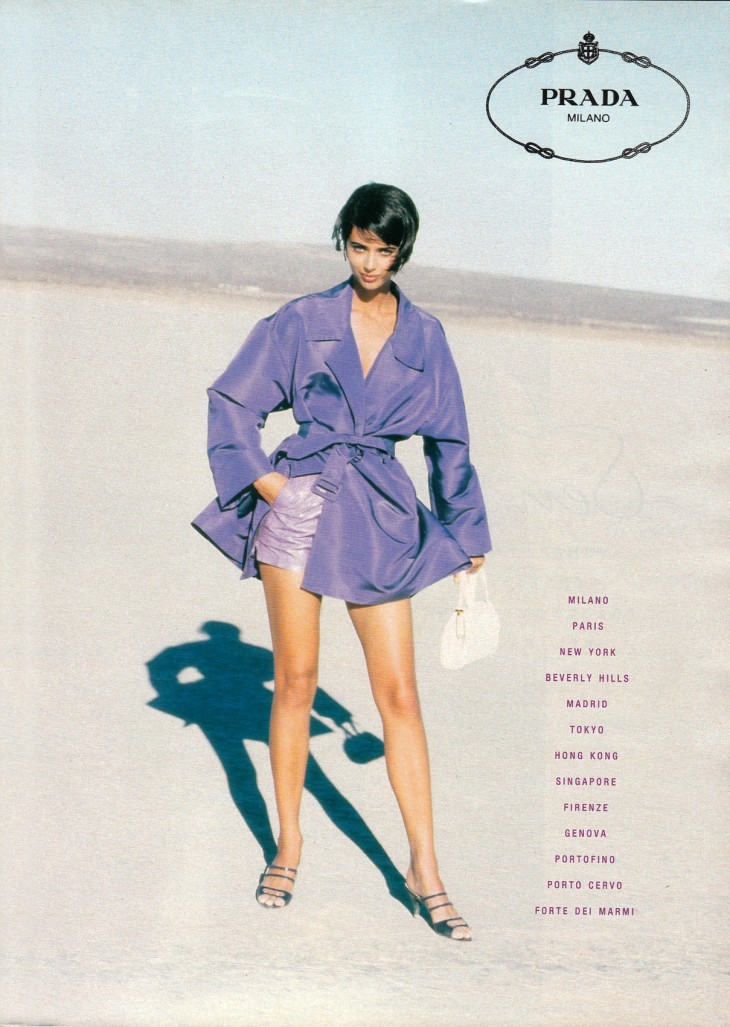 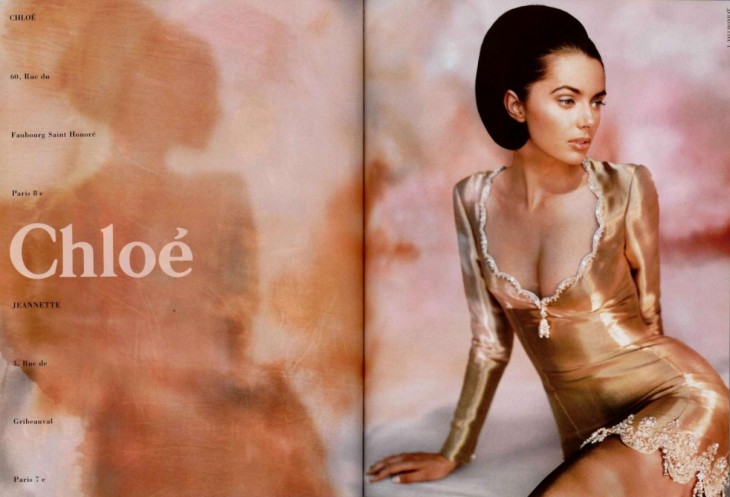 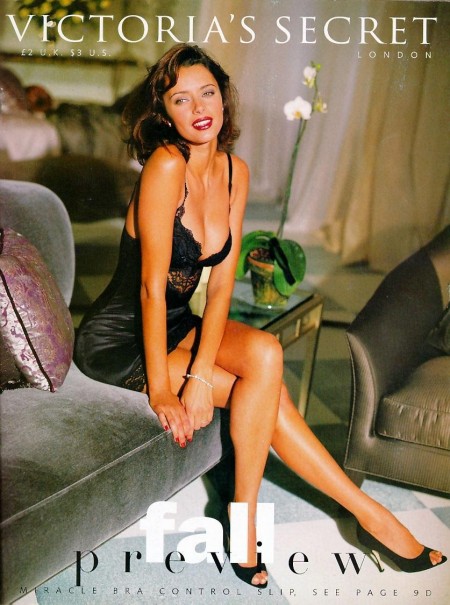 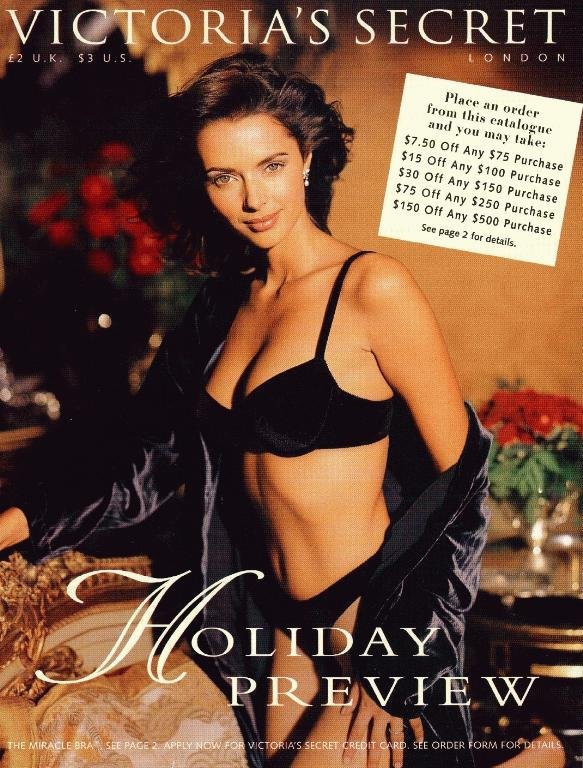 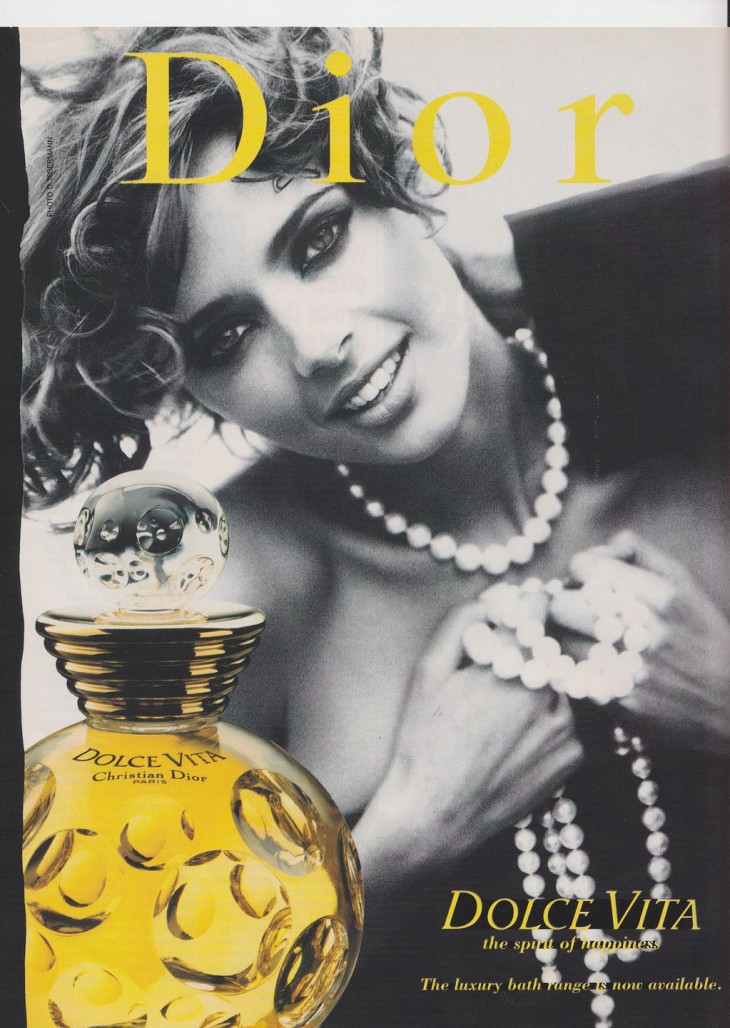 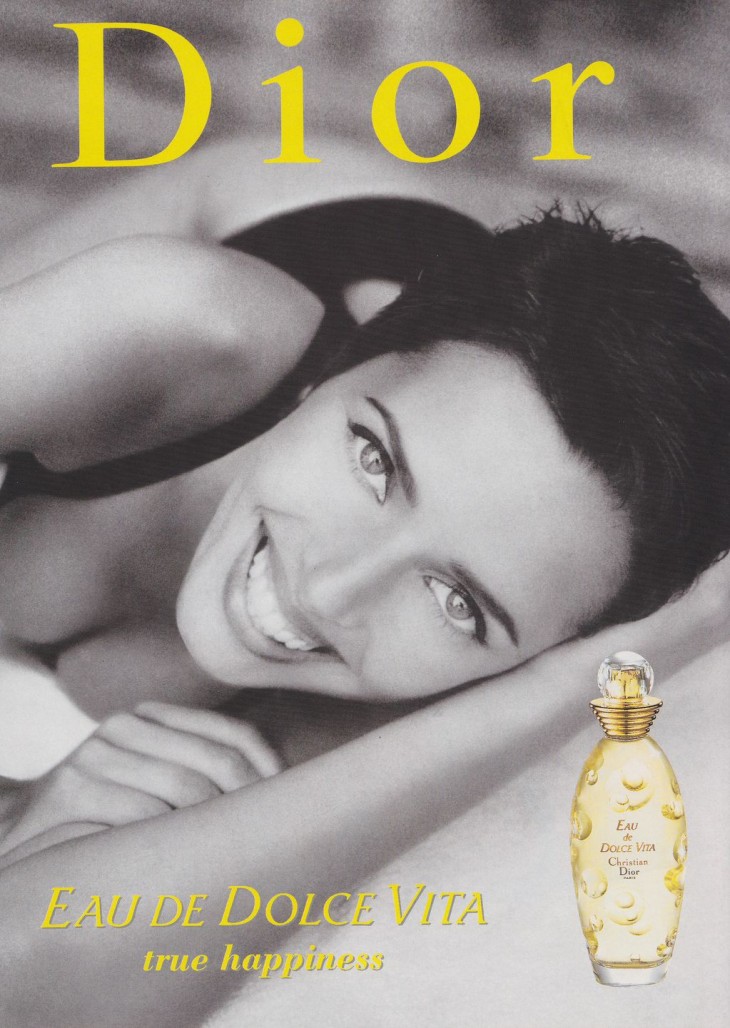 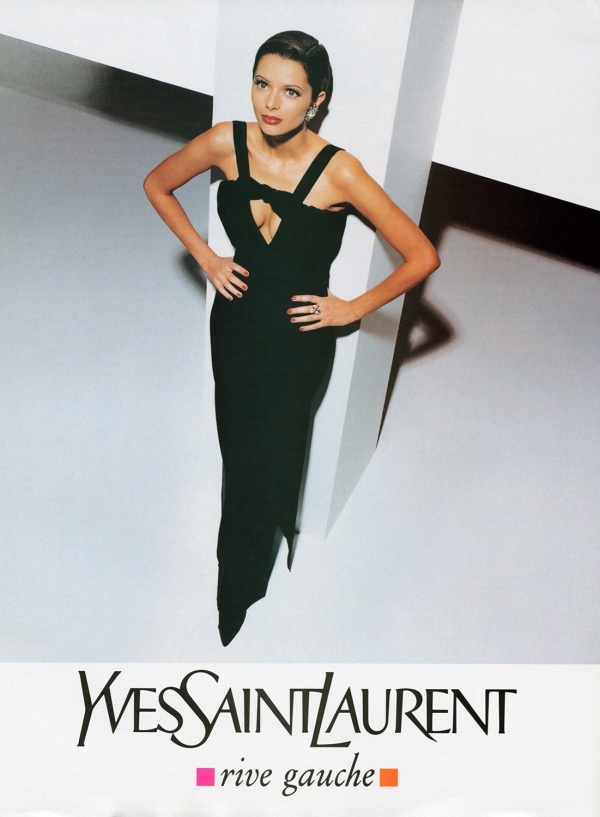 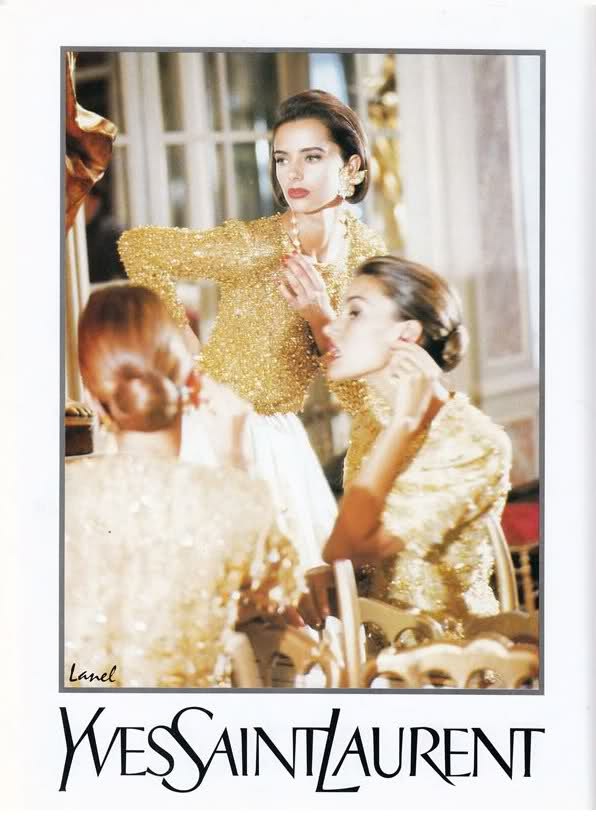 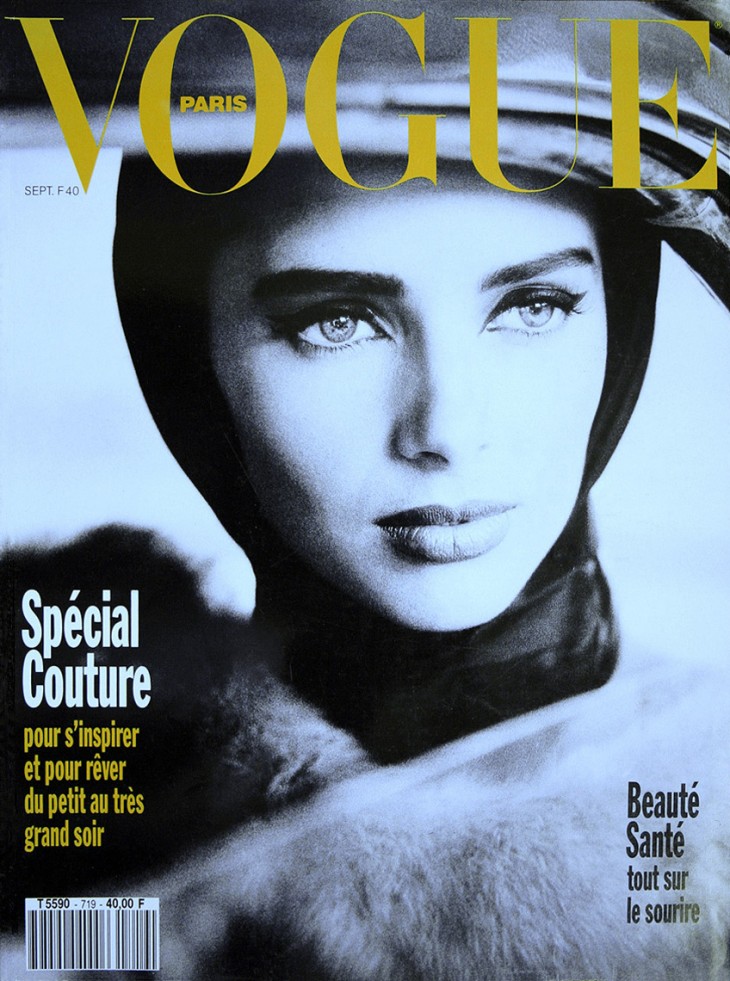 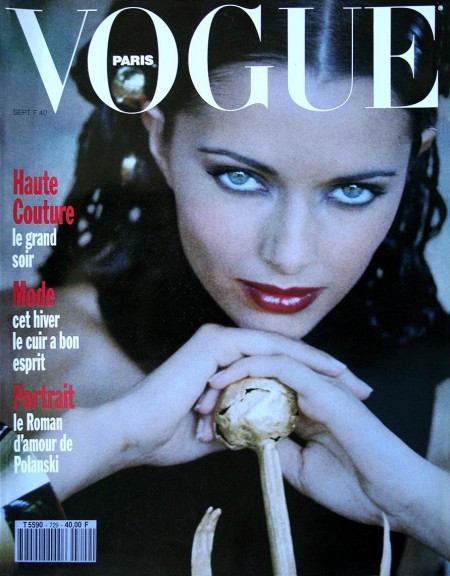 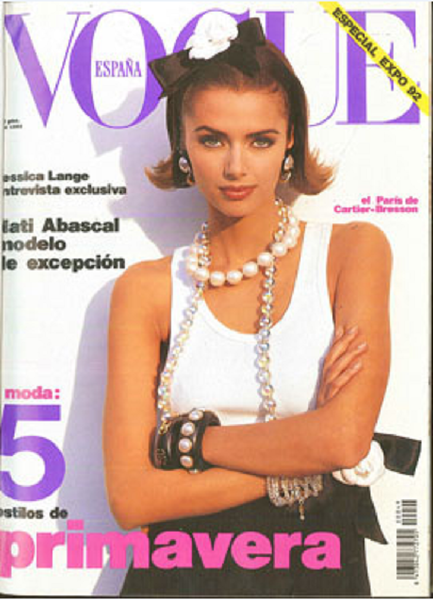 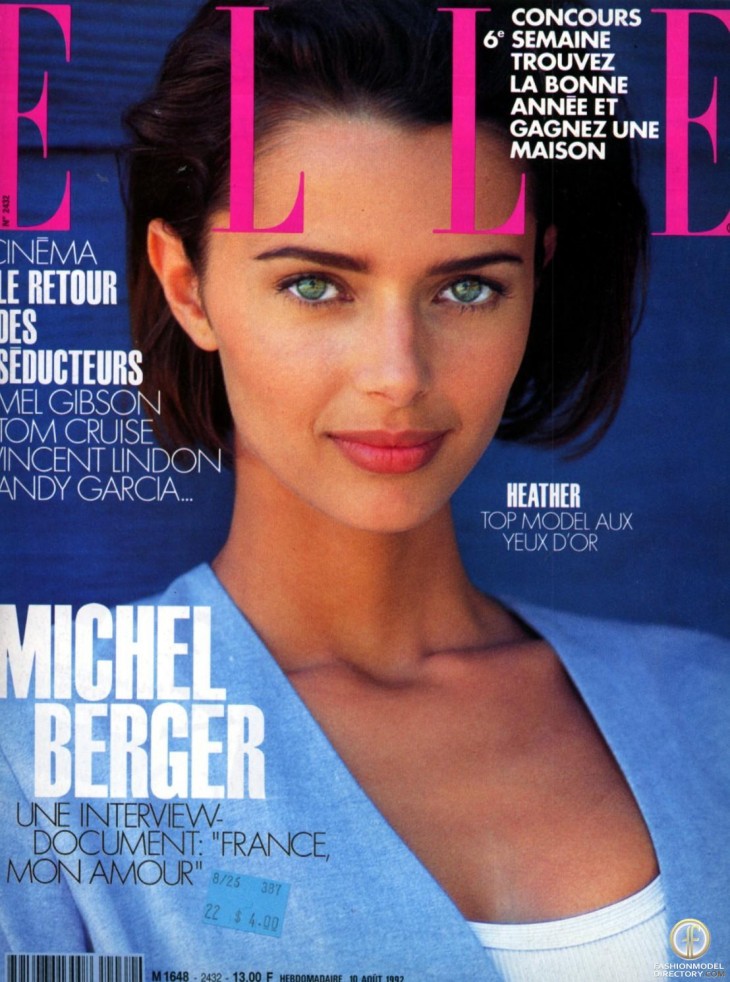 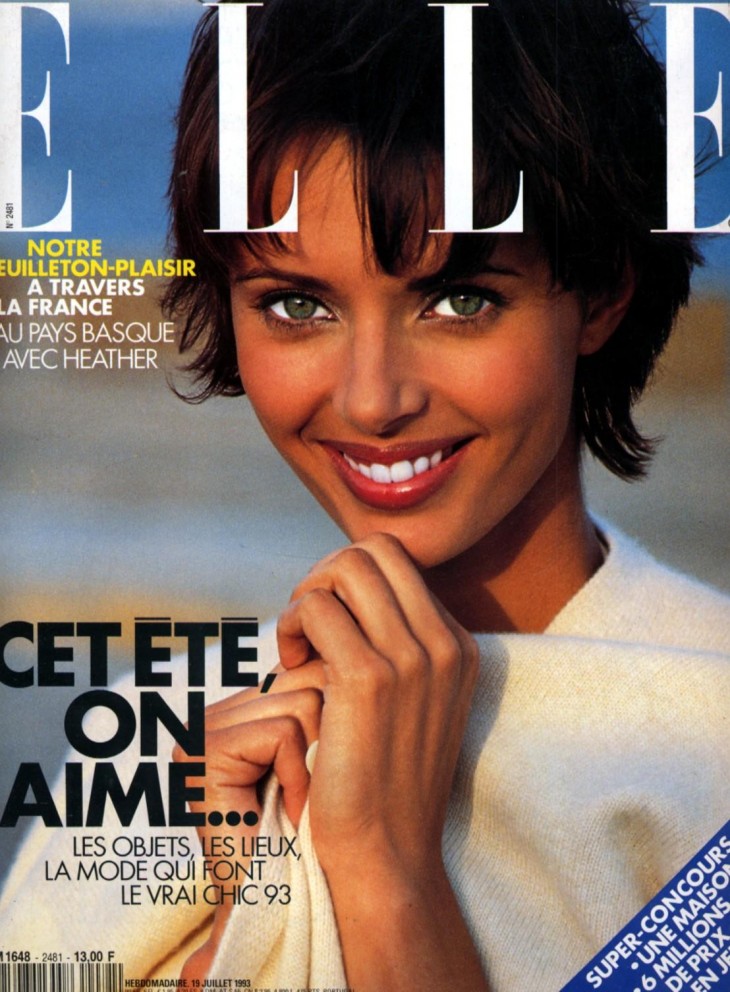 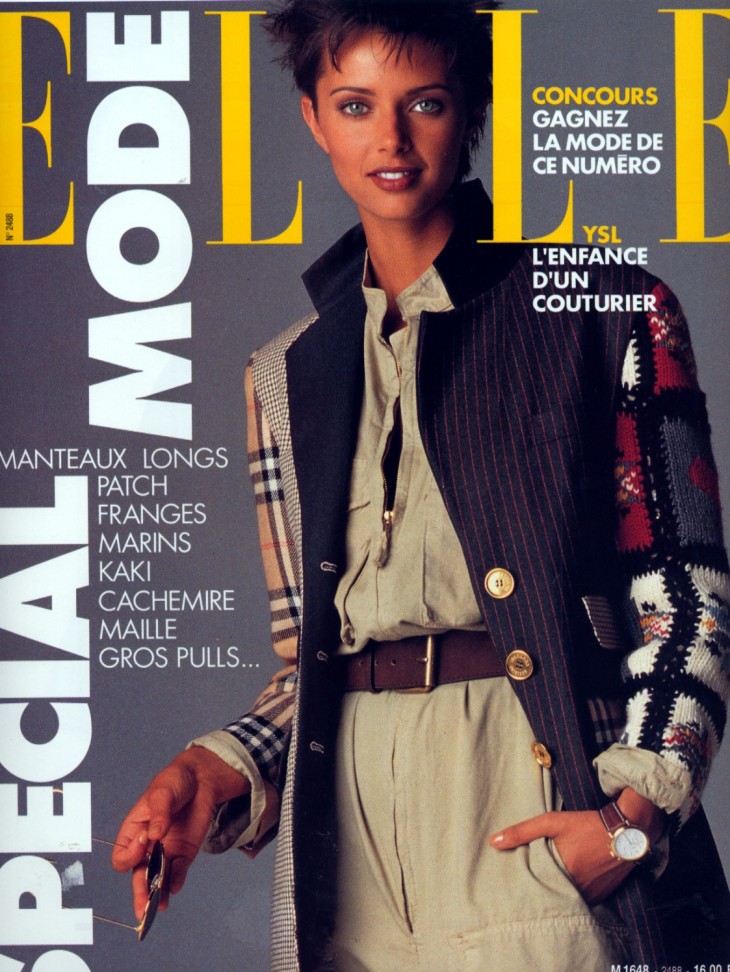 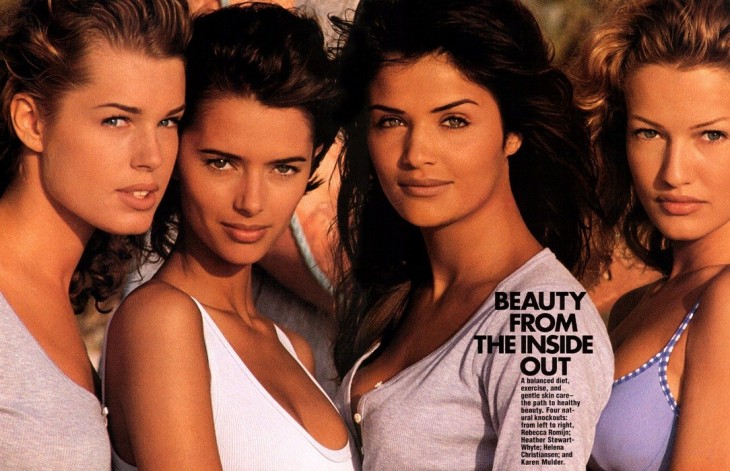