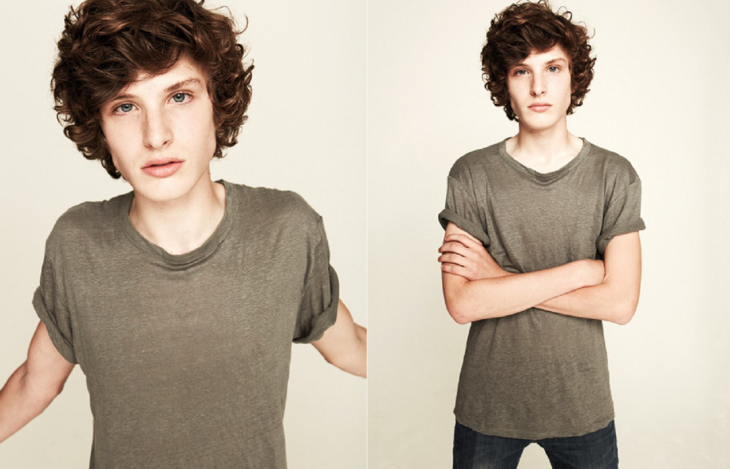 how to win back your ex

I was born in Sheffield and I am currently living in a small village called Hoyland, in the town of Barnsley

How were you scouted?

Well, my auntie (Hannah Jowitt) is a booker for the women's division at the agency, and she suggested me to the bookers on the new faces division, they asked me to come down and I did a couple of tests, so that's how I got scouted, well… Kind of

What were you doing before?

Not much really, I finished secondary school back in June and I have just been taking time out ever since by going out with my mates to various different places

Any hobbies or secret skills?

I play football, squash and other various sports, but I don't play any others as much as I play those two. A couple of years ago, I took to playing the guitar and had lessons for 6 months, but I couldn't get into it, I didn't have the patience for it

Plans for the future?

I start college in September, where I'll take biology, history and classical civilisation at A-Level, after that I plan to take a natural science degree at uni. However, if all goes well down the modelling route, then that would be the main goal for me

Last song you listened to?

Kennedy by The Wedding Present

Which film have you watched 100 times?

Either snatch or pulp fiction, I love and watch them both so much that I just can't really decide!

Your favourite thing to do/see/blog on the internet?

I regularly blog on the Internet using my tumblr page, the pics I usually blog are pics such as architecture, films, fashion and nature

What would your dream holiday destination be?

That would definitely be Venice in Italy! I love the idea of the Italian lifestyle, it's so relaxed. The culture, buildings, art and food would just blow my mind

If you won the lottery tomorrow- what would you do first?

I'd probably go to the nearest shopping centre and spend loads of it on clothes! I just wouldn't be able to resist. As Oscar Wilde once said, “I can resist everything except temptation.”

What can't you live without?

My phone. I'll probably sound really girly here, but I just wouldn't be able to cope without it, it's my electronic soul mate

Do you have any bad habits?

I often bite my fingernails, and I can admit to being a little forgetful sometimes!

Do you have any addictions?

I don't really have any addictions… But I was to say anything it would be music. I constantly have my earphones in, or have my docking station on in the house, and out 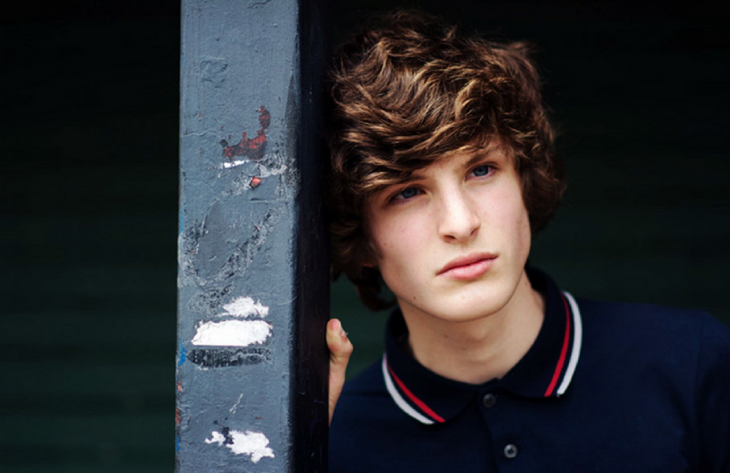