ONE TO WATCH – Jade Jackson 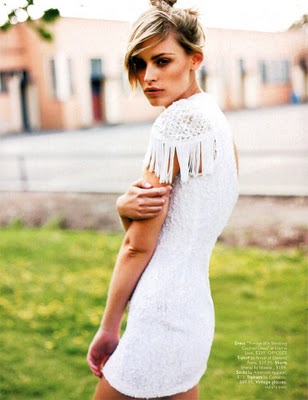 Jade Jackson moved over from sunny Melbourne, Australia less than 2 months ago and has already been run off her feet, staring in a campaign for Bedhead, the Hasan Hejazi look book, shot by Rankin, as well as walking for The Armani Trunk Show, Richard Sorger and Masha Ma. With increasing interest stirring in Paris, we cant wait to see whats in store for this bronzed beauty.

Jade: I’ve always been tall and skinny and people told me I should do modelling. I got approached by a few agencies but I didn’t really do anything about it for a while. Eventually I went into an agency and got taken on and I’ve been doing it ever since.

M1: What were you doing previously?

J: I studied nursing, but now I am focusing purely on modelling. I’ve never been overseas before, and I think it’s a really good opportunity for me. I’m going to stick with this for now and see how it goes. 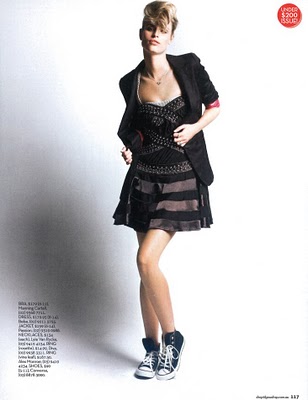 M1: How long have you been in England for?

J: I arrived on 1st September, so only 8 weeks or so. I’m going back home for Christmas though, and I’ve actually signed to an agency in Paris so in January I’ll base myself here and travel to and from here and Paris.

M1: It must be quite a change from the laid back lifestyle of Melbourne…!?

J: It is! There is so much more going on here, and a lot more clients. It’s been more of a full time job in London because there are so many more clients, whereas in Australia there were not as many opportunities. Although I met a lot of amazing people, there just didn’t seem to be much scope. Sydney was different to Melbourne, but generally the work was more commercial. Here there is more editorial work, it all seems to stem from London.

J: Socialising with friends mainly, I’ve met some really nice people since I’ve been here, mainly other models from castings etc., but I’m kept so busy I hardly have time! I also love playing poker. Back in Australia I used to get entered into tournaments, playing against some really interesting people. Once I played against Michael Schumacher.

I’m quite outdoorsy, and enjoy body boarding and camping. I’m looking forward to spending time on the beach at Christmas. 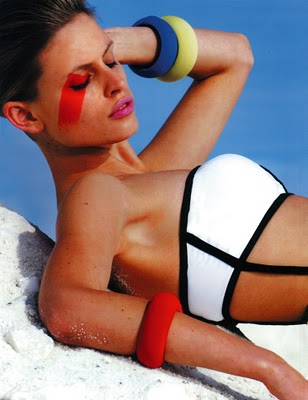 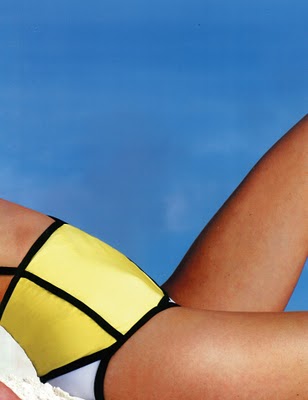 J: I seem to go for a complete range when it comes to shopping, from vintage to Topshop to designer. I suppose you could call it classic tailoring with a modern twist. In the evening I like to dress up a lot more. 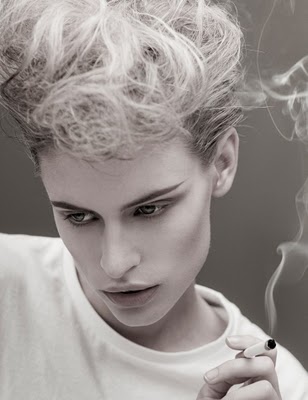 M1: What has been your best moment being a model so far?

J: Since I signed to an agency in Paris. Last week I had a one-on-one meeting with Joe McKenna, which is really exciting as it’ll open up a lot more doors. I’ve only been on one location shoot so far so I’m looking forward to doing more of that.

M1: Who would you most like to model for?

J: An archaeologist…but that was before I really knew what it was!

J: I prefer not to think that far ahead. At the moment I’m just taking it day-by-day.

M1: Who would be you ultimate dinner date?