ONE TO WATCH – Fifi Newbery 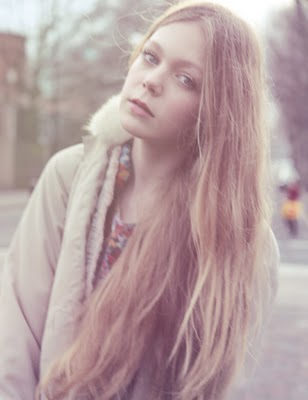 Fifi has been with Models 1 since she was 14. Now at just 16 she is a superstar in the making, having recently walked in New York, London and Paris, as well as fronting the Miss Selfridge campaign. With a month-long trip to New York approaching in November, we’re certain that she’ll stir up a storm.


Models 1: How did you get into modelling?

Fifi: It was pretty random, I was scouted through someone’s business card. He was a graduate from LCF and asked to take a few pictures. He then won a competition to go to a skins party, where Models 1 were present and they contacted me through that. I’ve always wanted to get into acting so I see this as a great way in.

M1: You’ve had a really exciting year, most recently walking in New York, London and Paris Fashion Weeks. How was that?

F: Incredible. It was my first fashion week and to be walking in New York in my first season was amazing. I couldn’t believe I was there, my agents had to keep reminding me that it was really happening. It was exhausting but the adrenaline kept me going, and just being in New York which is such a lively place. London Fashion week started to get tiring, but my mum kept me going. While there I was also doing editorial work, as well as a Nine West Runway release campaign, alongside other models including Coco Rocha. It was shot by Nigel Barker and raised money for Breast Cancer. Although I am very professional, I try not to take it all too seriously, and am just enjoying this window of opportunity I’ve got, enjoying the ride. 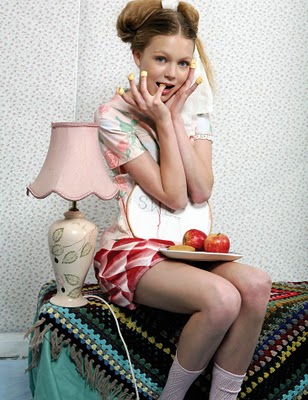 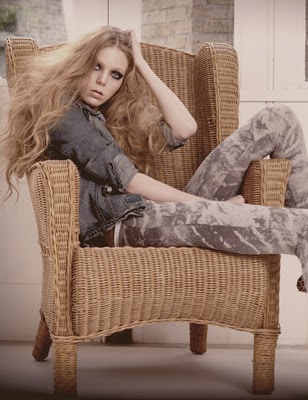 F: I read a lot, about 2-3 books a week. Its gives me time to chill with tea and biscuits, and its great in between castings. I can just go and sit in a Starbucks and read. At the moment I’m reading a trilogy called The Hunger Games. My mum bought the first book for me when I ran out of something to read in Paris and now we’re both hooked! 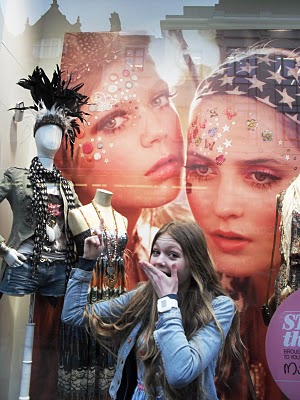 M1: What’s been your most exciting moment being a model so far?

F: When the Miss Selfridge campaign came out the day I turned 16. It was so surreal walking down Oxford Street and seeing myself in the window. I took some photos of it but was asked to stop…they didn’t believe it was me! It’s given me the drive to want to do more and work more.

F: It changes day to day, and varies on my mood. I’d say it’s mostly vintage inspired, but coming from Camden that’s also inspired me, and I sometimes dress slightly rocky. My confidence has grown since becoming a model, and I’ve become more confident with my style as well. 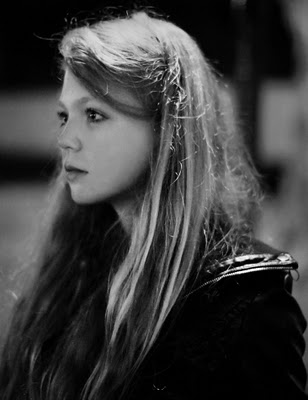 F: A vet…but that changed when I had to dissect a heart in science, which lead to me having to leave the room. I realised it wasn’t for me. I’ve always wanted to be an actress, and lots of models have moved into that industry, like Rosie (Huntington-Whiteley), now in Transformers. I recently went to an open audition to be in skins, and got down to the last two which was very exciting, especially as that was my first experience in acting.

F: Hopefully being papped on the red carpet for a film I’m starring in.

F: Robert Pattinson as a vampire.