GETTING TO KNOW YOU… 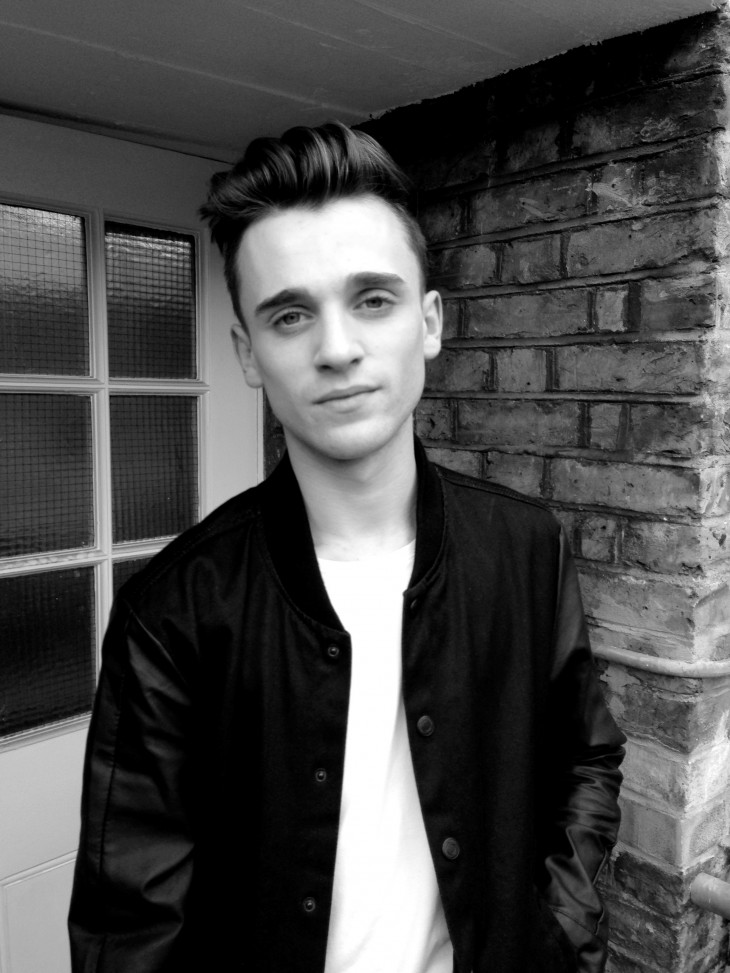 Tell us what you are up to at the moment? I’m working  as a presenter for the youtube channel Fashtag which I do about 3 to 4 days a week. When I’m not doing that I am just messing around with my friends being a normal 21 year old.

What is Fashtag? It’s a very relatable and young fashion platform which has the ethos that you can look just as bad in Prada head to toe as Primark. It likes to incorporate every aspect of fashion to a younger audience.

Did you always want to be a presenter? Yeh, ever since I moved to London at 17.

How did you get into it? Its a funny story. I was working for a magazine when we had an idea to get the editor to run around speaking about the shows. On the day he got cold feet so I jumped in and ran around like a headless chicken. The videos went down really well and I got a tweet from fashtag a year before it was launched asking me to come in for a meeting. I actually thought that meant I had got the job and it was only when I actually got the job, after a few meetings, that I realised they were in fact auditions essentially. I guess conviction is key!

Who are your favourite designers & places to shop? Closet in Soho, Criminal Damage & Global London. But it definitely changes depending on the season.

What have you loved working on? I love just having a microphone and running around. I prefer it when things aren’t scripted.

Who would your dream interview be with? I should probably say something fashion based but… I would l.o.v.e to meet The Saturdays!

What were the shows you worked on for LCM SS14? Nicole Farhi & Topman

Do you have any funny stories from the week? I think being told to move off the catwalk for doing the robot in front of David Gandy at Nicole Farhi is up there. Whoops!

What couldn’t you live without? My heart

What is the last film you saw? The (average) Great Gatsby

What was the last song you played on your iPod? Gentlemen by The Saturdays

Any tattoos? One on my foot:  ‘I’ll tread the path least traveled and that’l make all the difference’

When is bed time? Between 8pm and 8am

Who was the last person you had dinner with? My family

What was the name of your first pet? Budgie

Where did you grow up? Cotswolds

Where do you live now? Kensington (darling)

‘Is it just me’ by Miranda Hart

Favourite place to go out? West

Favourite restaurant? I’m not really a foodie but I do love the view from the restaurant at Paramount 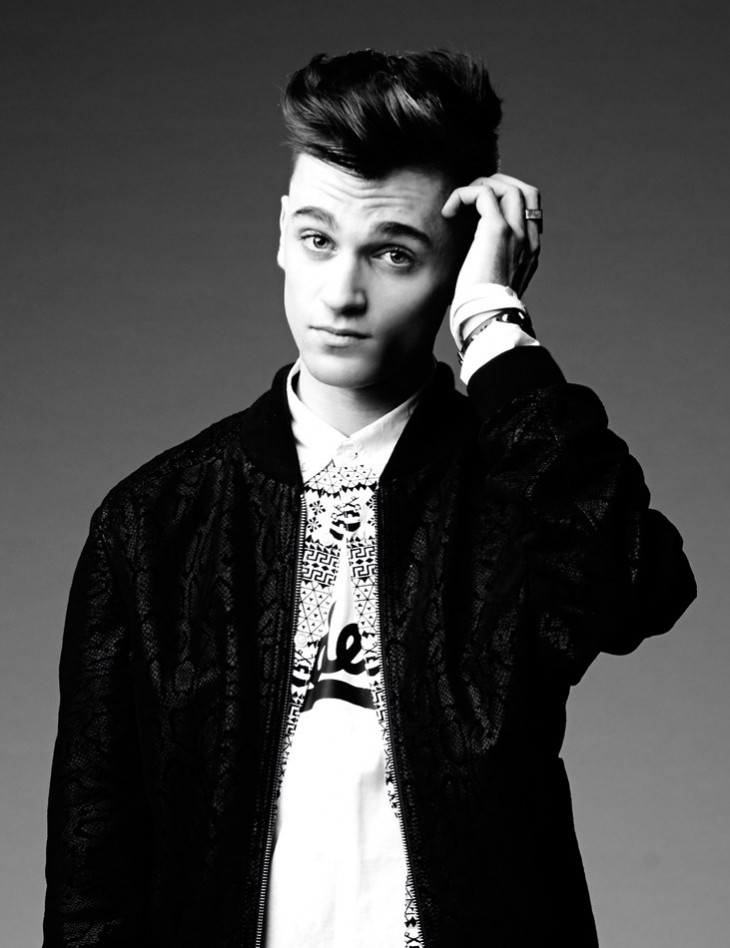