Models 1 is excited to announce that we now represent the incredible Jetta (Models 1 Special Bookings). Born in Liverpool and raised by her mother, an a cappella singer, and her father, a producer, the 23 year old has been surrounded by music for as long as she can remember. Arriving in London 3 years ago Jetta was snapped up by Paloma Faith to be her backing singer before going on to work with Cee Lo Green. Earlier in 2012 Jetta hooked up with renowned DJ and dubstep artist, Jakwob for the track ‘Electrify’. The track received heavy specialist support from BBC Radio One by the likes of MistaJam, Nihal and Zane Lowe, who also made it his ‘Hottest Record In The World Right Now’. Jetta has just signed her publishing deal with Sony ATV and is currently making her debut album with Jim Eliot (Ellie Goulding, Kylie, MIA, Ladyhawke), Nexus (Lana Del Rey, Hurts) and Crispin Hunt (Florence And The Machine, Bat For Lashes). 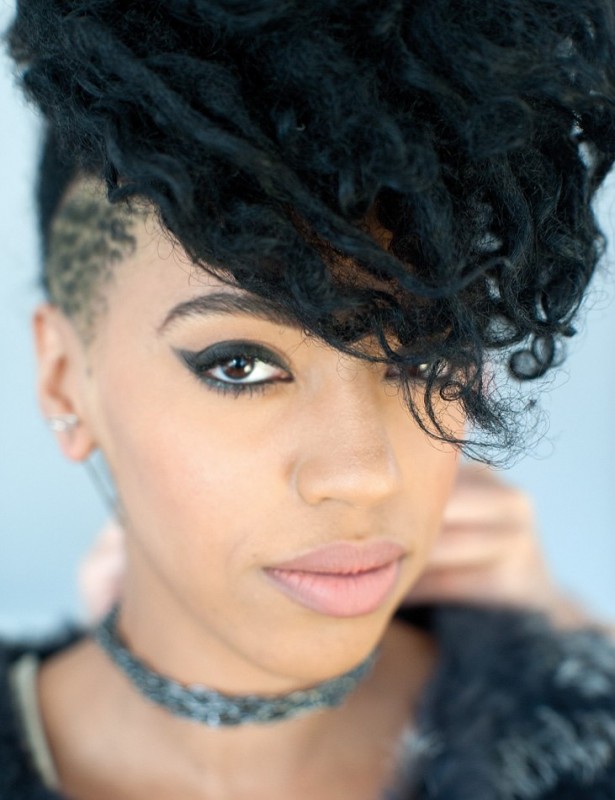 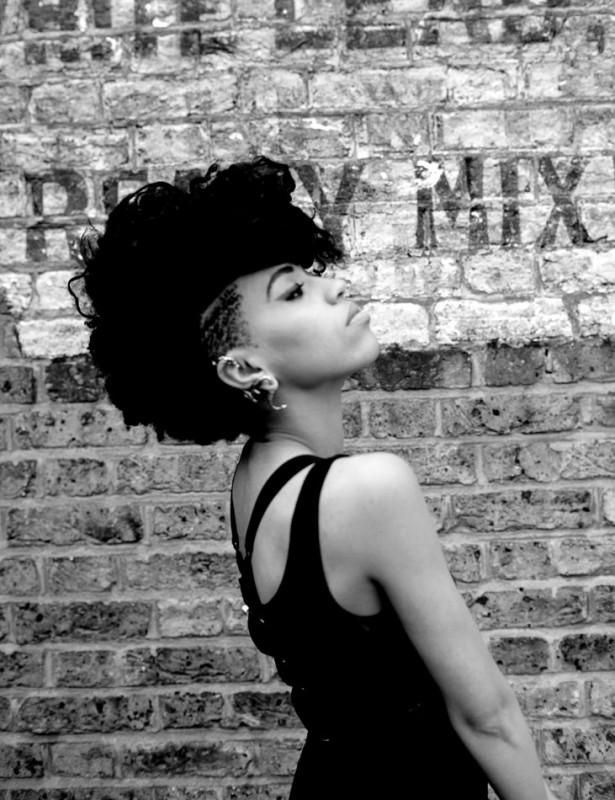 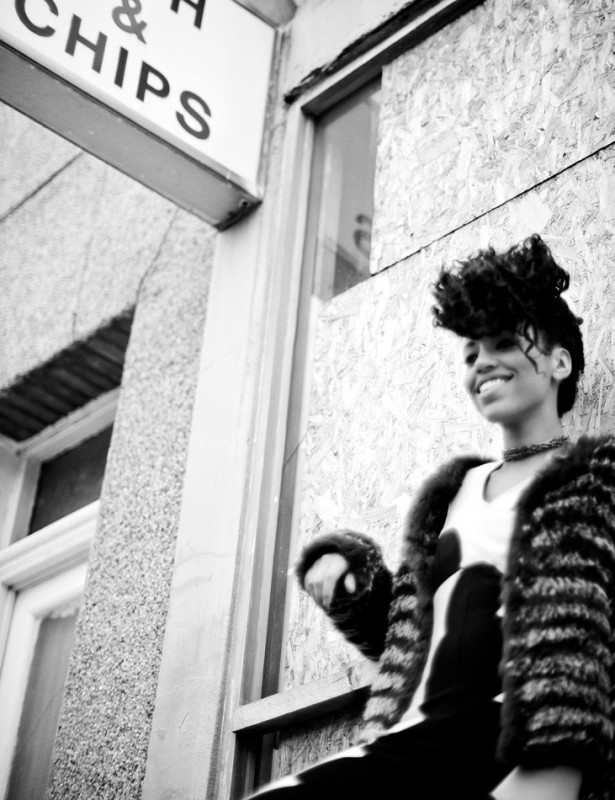