Last night Models 1 were invited down to an exhibition introducing the brand new Nokia 1020 (which we have got an exclusive preview of). This camera & phone combination is a revolution in it’s kind, with a 41 megapixel camera it beats the camera installed in any other phone by a long way and we’re loving it!! 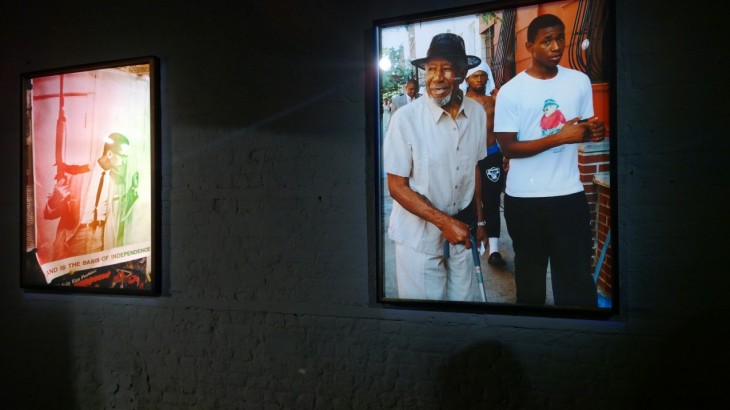 The evening was an an exhibition featuring the work of Bruce Weber and David Bailey and the results that were produced from a day in Harlem shooting with the Nokia 1020. 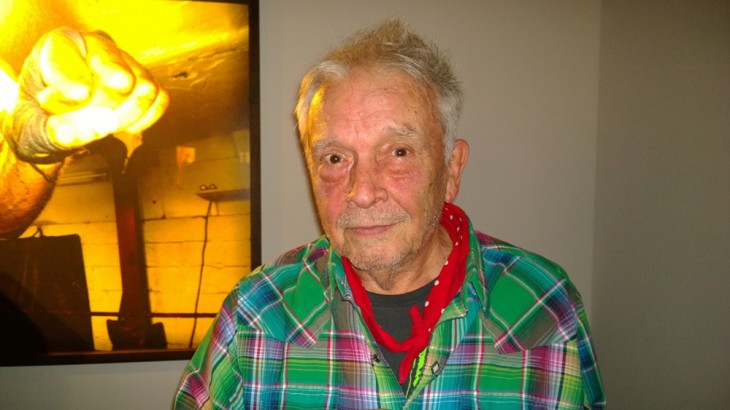 The Models 1 team headed down to the Nicholls and Clarke Building where we were given delicious drinks and mingled among Bill Nighy and David Bailey himself. The space was a large warehouse and the blown up photos which resonated the feeling of warmth and community were spread over three large rooms. 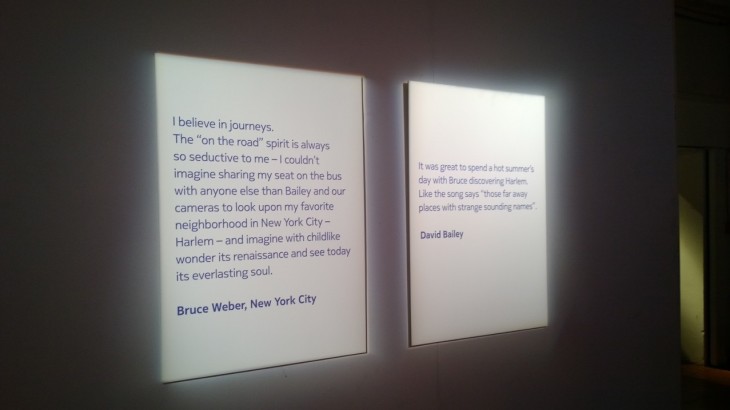 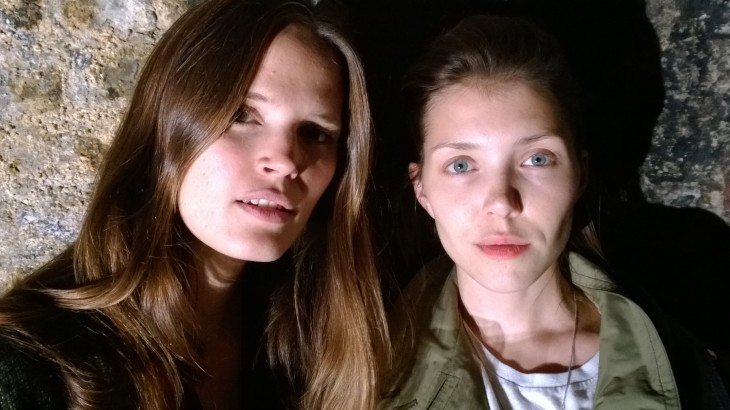 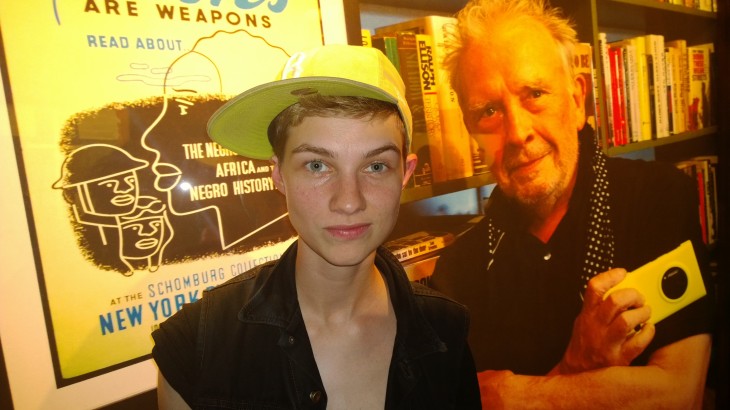 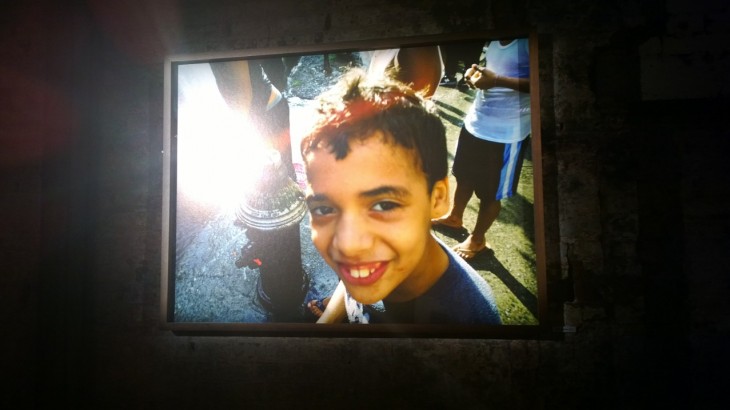 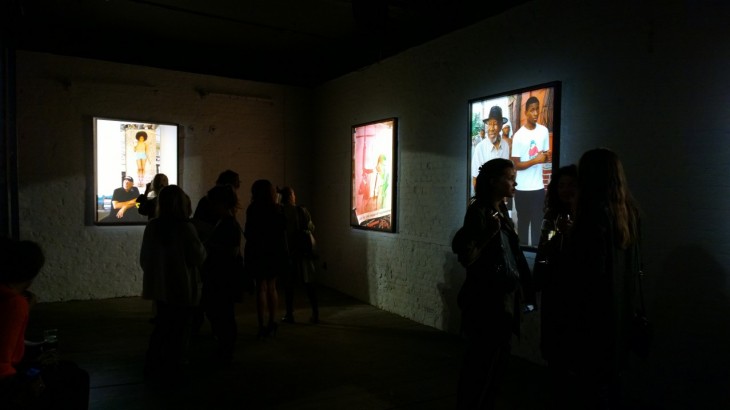 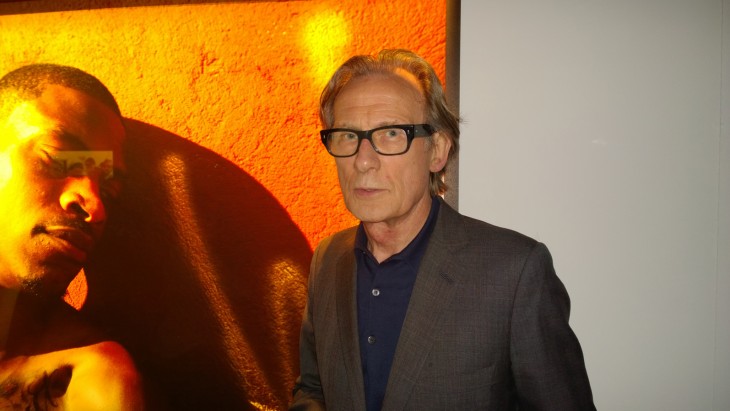 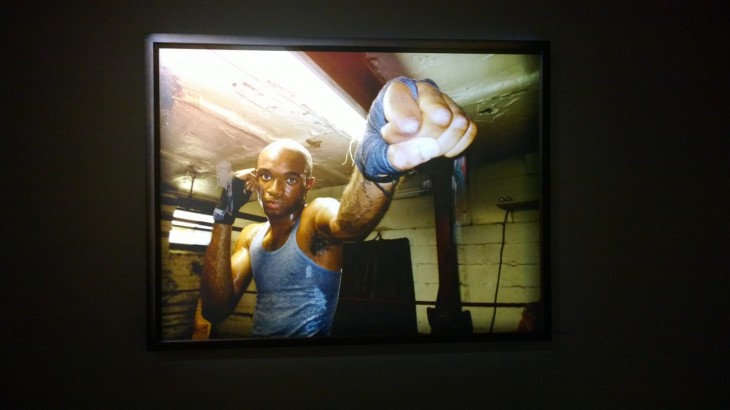 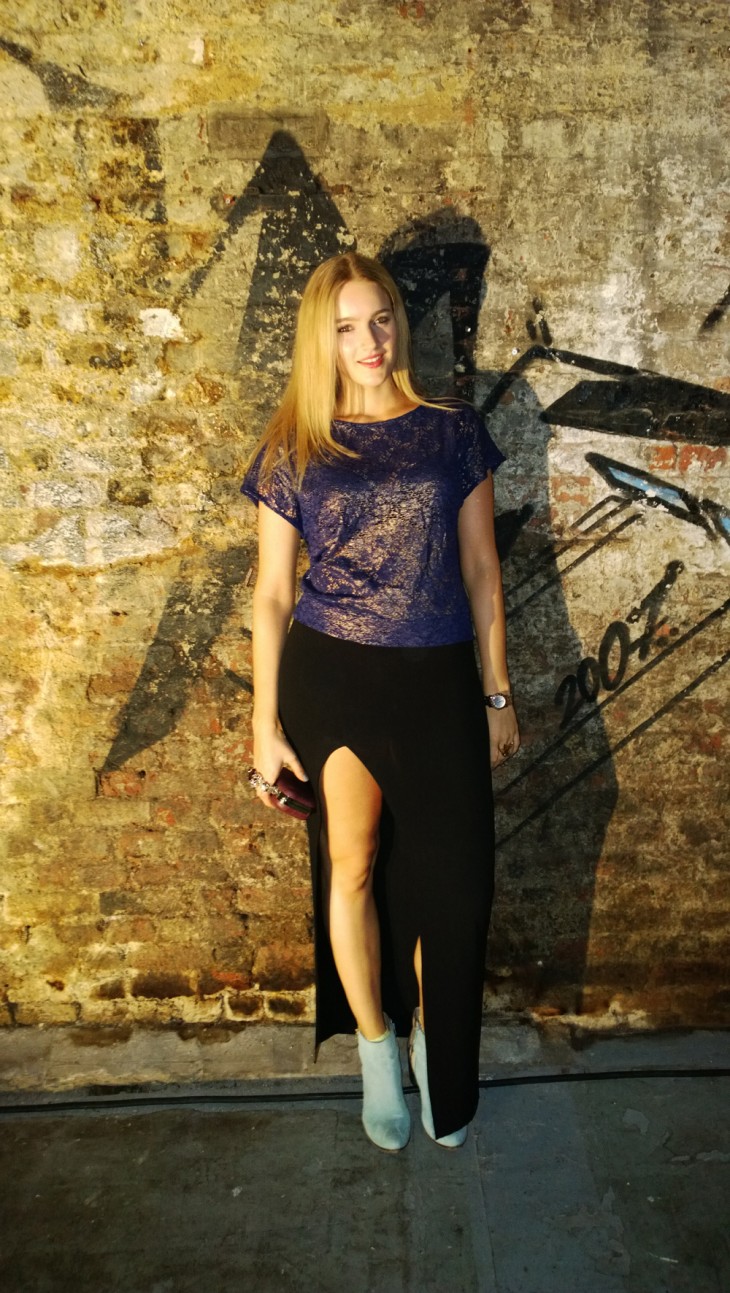 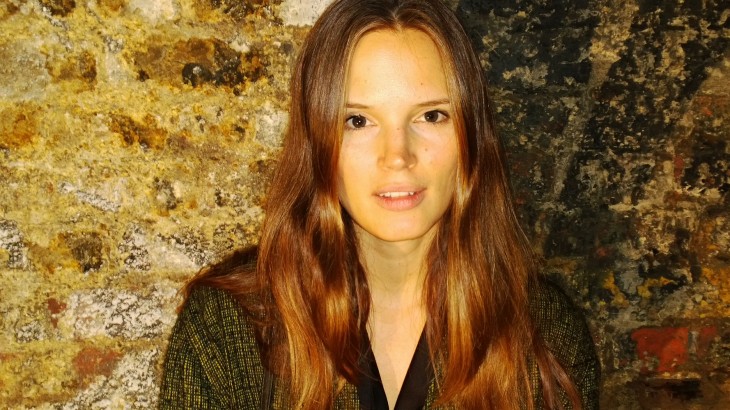