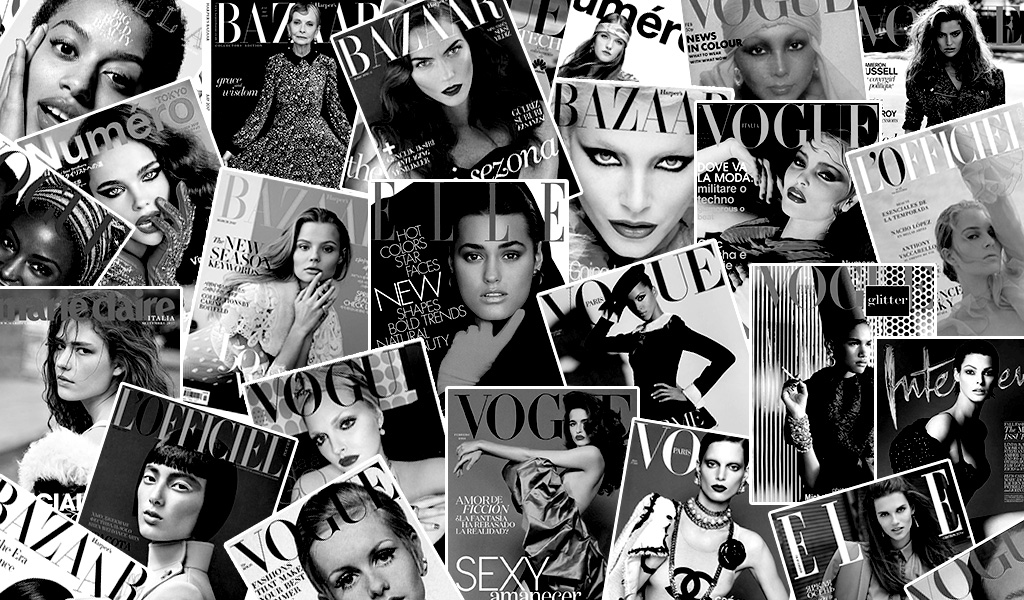 When Marisa Berenson introduced Jose Fonseca to April Duckbury in the middle of the sixties, London was the ultimate place to be. The most talented photographers and the most glamorous models all gathered at the same place, and the creativity of the city was at its peak.

Being the very first model agency to design a head sheet, in collaboration with late artist Dennis Bailey, Models 1 has always been ahead of its time. Originally representing female models, the agency created a male division in 1986, and since then has been developing its portfolio through divisions such as Talent, Digital influencers and Curve.  From catwalks in Paris to editorials in Tokyo and global digital campaigns, the influence of Models 1 resonates internationally.

Through the years, Models 1 has gained recognition from the Fashion Industry and has developed close relationships with prestigious publications such as British Vogue, LOVE, GQ,  Elle, Harper’s Bazaar, Dazed and Confused, Man about town …

Join us in the year-long celebration of our 50th year as we continue writing our legacy.

Models 1 is a founding member of the British Fashion Model Agency Association and takes pride in looking after the safety of our models.