Stepping into Terry Richardson’s studio is something of a modelling honor & our model’s have been doing just that recently. First off was Hollie-May Saker & next up was Florian Van Bael. Take a look at the infamous ‘backstage’ photos Terry took of them both… 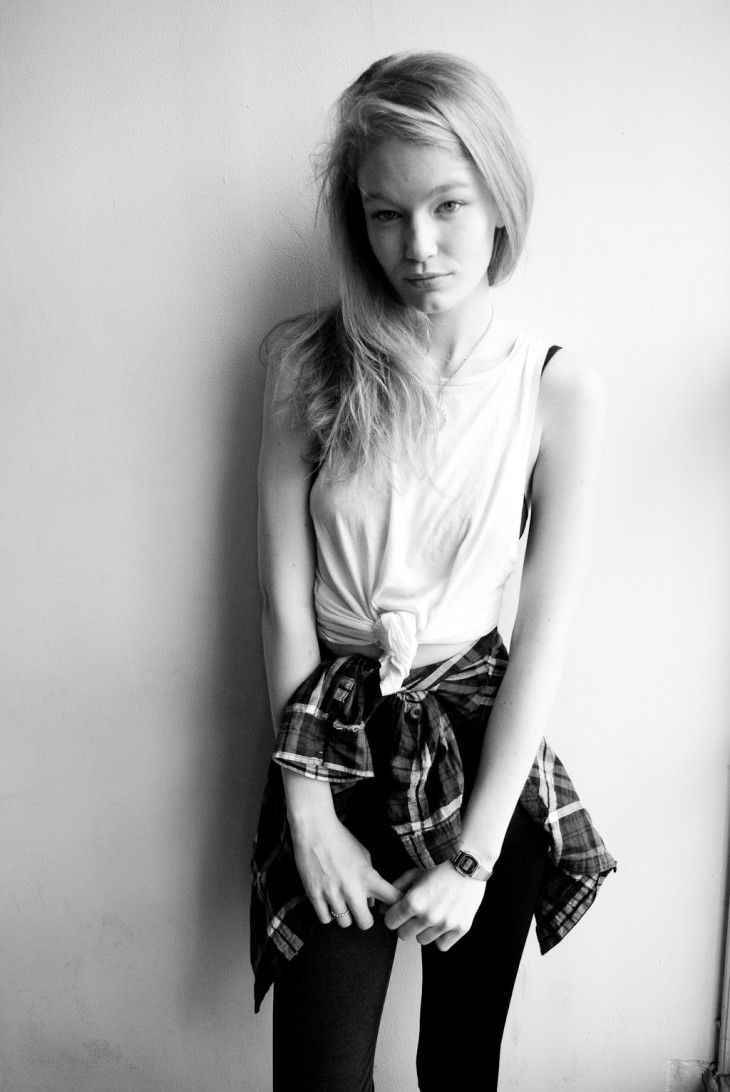 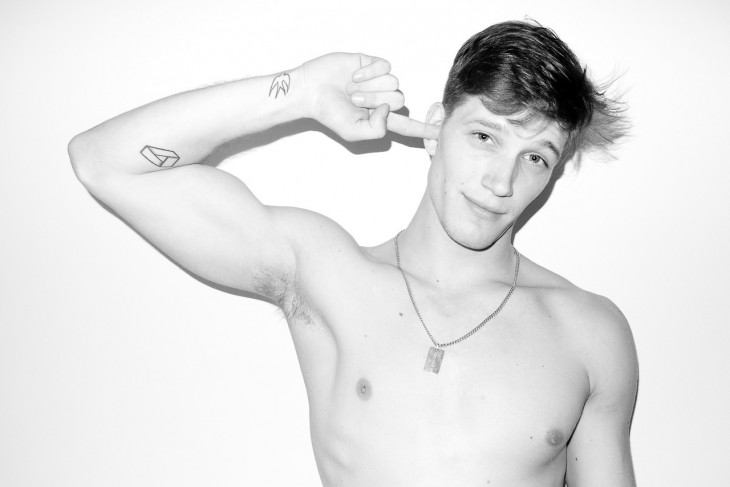 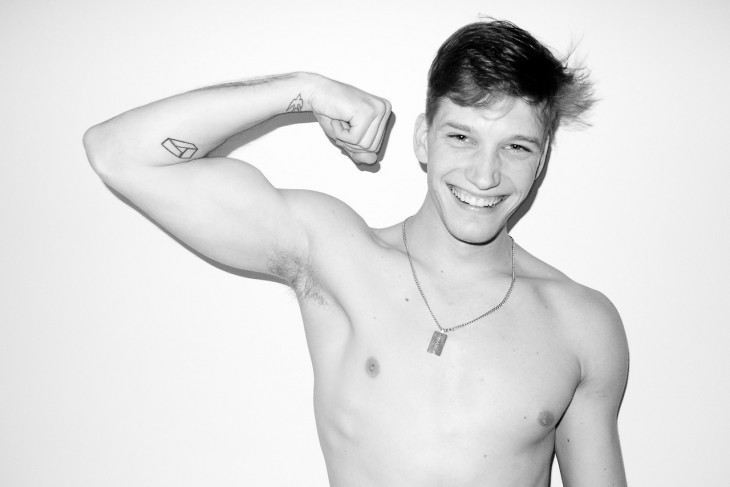 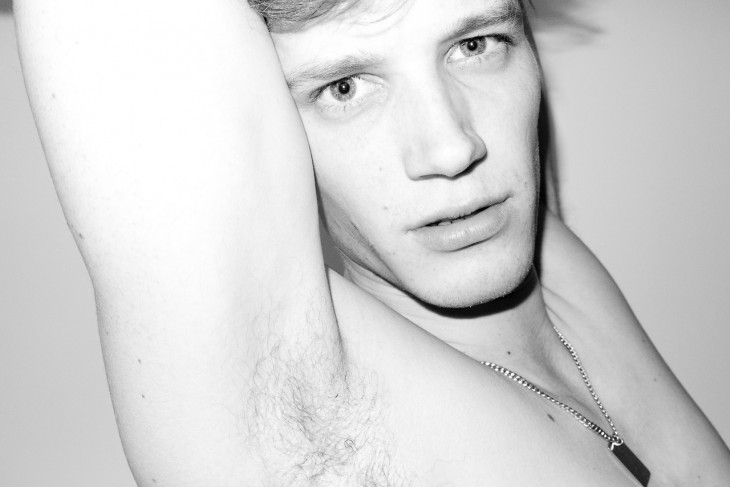 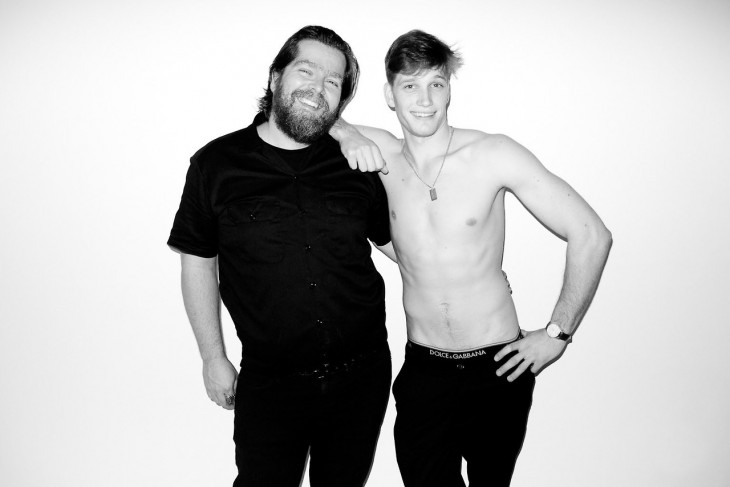