Model of the Moment – Anne Vyalitsyna

Anne began modelling at 15 in St Petersburg, and at just 16 was chosen to be the face of Chanel’s Chance. She has since been shot for Vogue Paris, Italian Vogue, Spanish Vogue, American Vogue, and Russian Vogue, as well as i-D, Dazed & Confused, Elle and Marie Claire. Currently fronting campaigns for Hugo Boss Orange, and Louis Vuitton, she is a force to be reckoned with! Here’s a snippet of what Anne’s been up to recently..
Spanish Vogue, November 10 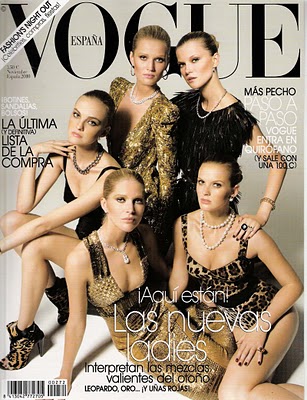 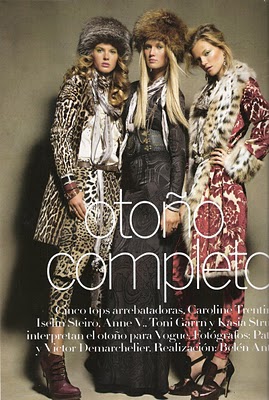 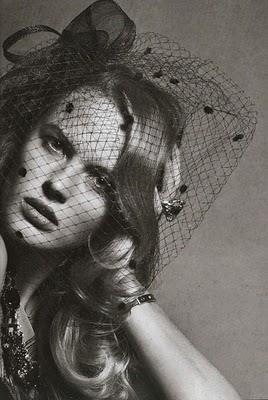 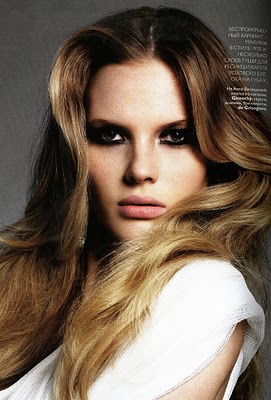 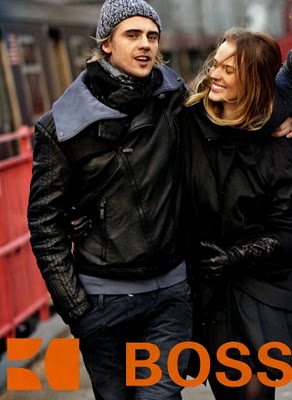 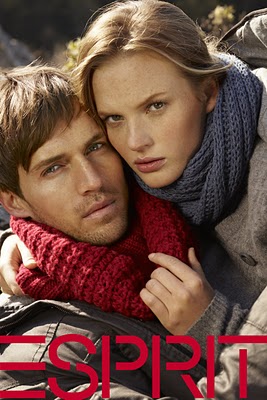 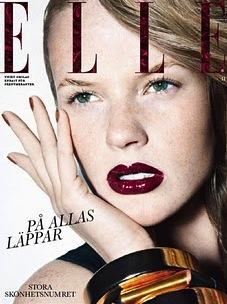 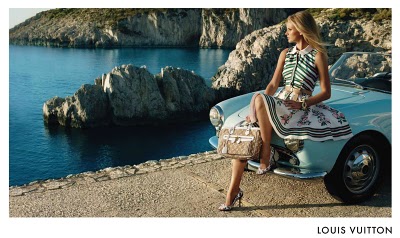