Marte Mei Van Haaster is the Dutch model that has taken the fashion world by storm. For Spring Summer fashion week, her first ever catwalk season she walked for 19 top shows including Prada (exclusive), Balenciaga, Chanel, Celine (opened), Miu Miu, Givenchy, Louis Vuitton, Alexander McQueen, Valentino, Sonia Rykiel, Acne (opened) , Christopher Kane, Erdem, Julien Macdonald, Aquascutum, Ann-Sofie Back and Sass & Bide. Now, fresh off the catwalks, we have no doubt that she is going to be hot property! FTape caught up with her… 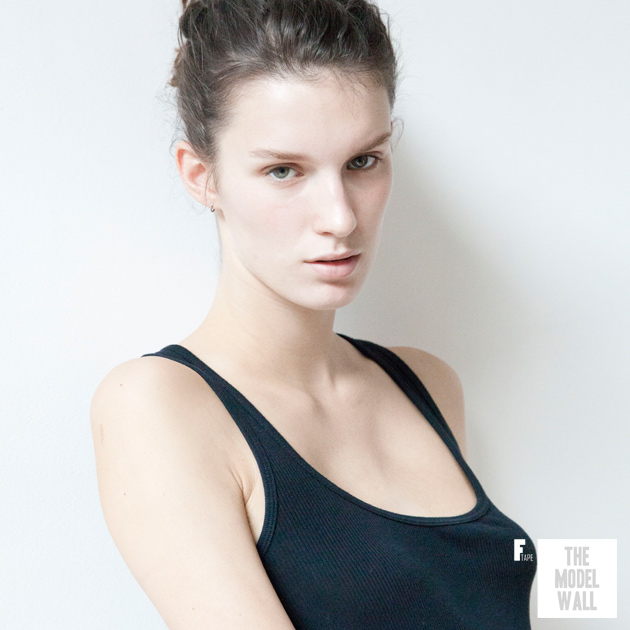 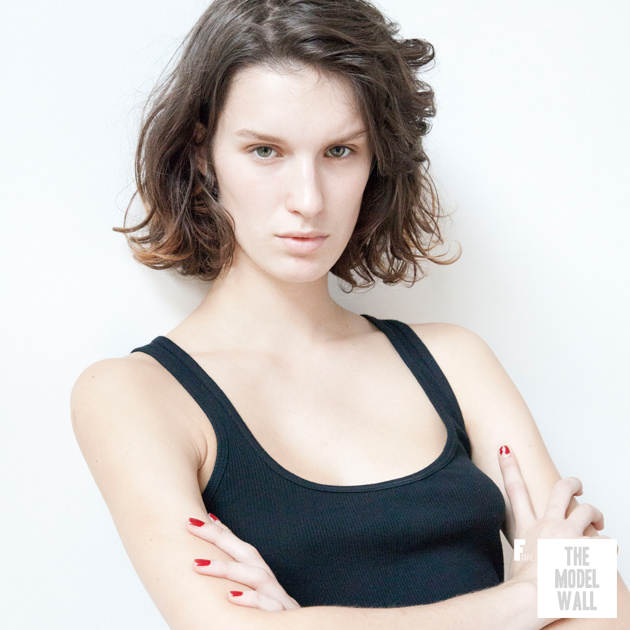 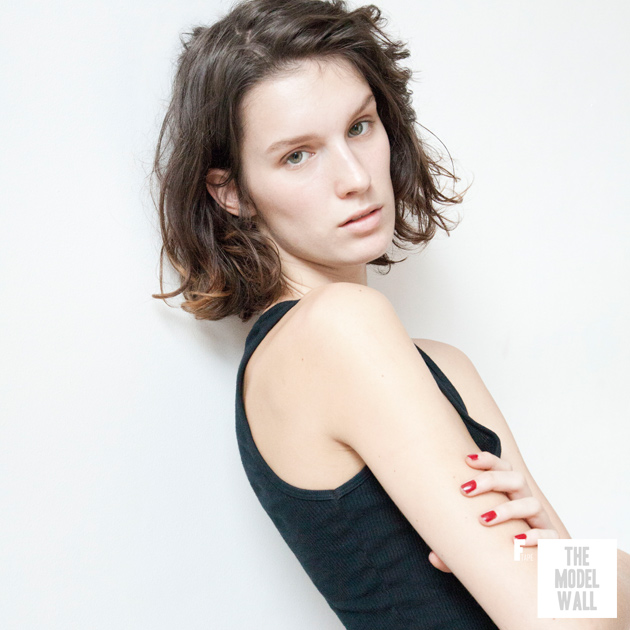 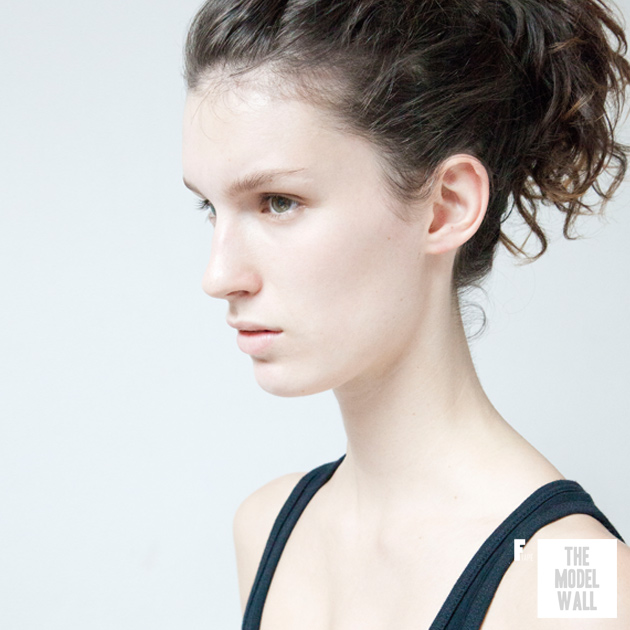 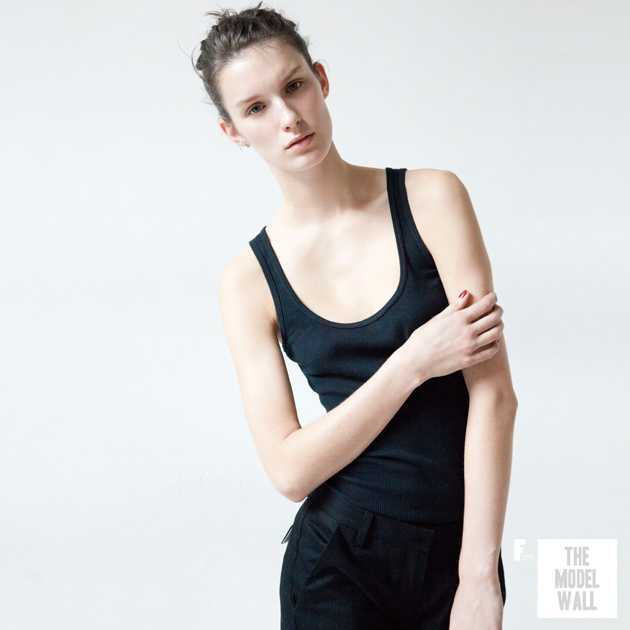 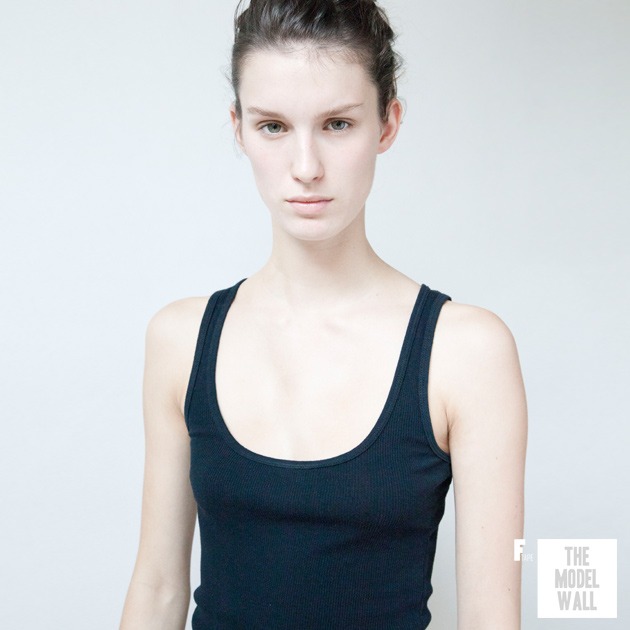 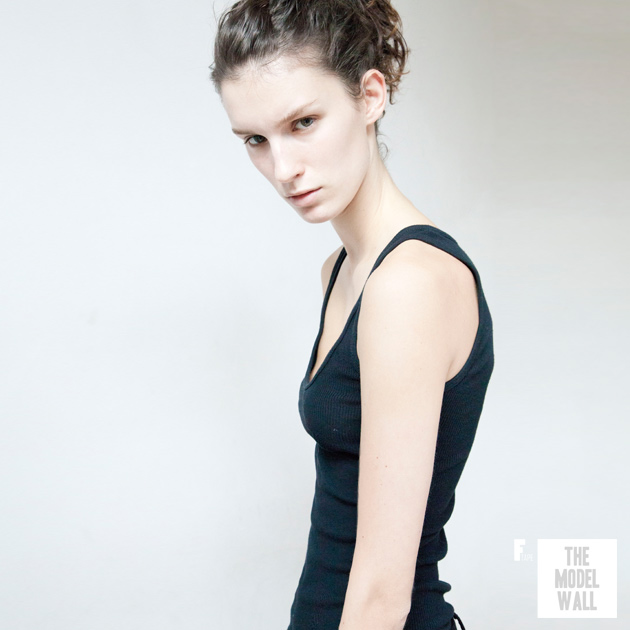 Nickname: De diks (which means “the fat one” in dutch) and a more complicated version: de-dik-strik-dok (the fat dog wearing a bow… sort of)

Where were you scouted: In amsterdam, but i sent an email to the agency with my pictures! And then i saw them the next morning.

Best feature: I have small feet and my lip curls when i smile

Whats on your ipod? My french speaking course and an hour long radio show my boyfriend did

Guilty pleasure: Dipping KitKat into tea, and letting the chocolate melt a bit

Dislike: Mean grumpy people looking at me like I have poo on my face & delays on public transport

Dream Country to visit: Where they have loads of forrests and speak english and where its not too hot and not too cold, probably Ireland or New Zealand

What was the last thing to make you LOL? A shop called “booty wine”. I wondered if the shop keepers realised how silly it sounds!

What was the last dream you remember? Having an appointment at the North Pole. Going there by tube, forgetting the stop and just randomly leaving the train. I was then in the middle of nowhere surronded by ice and candles and was very f***ing frustrated because there were no displays about the next train!