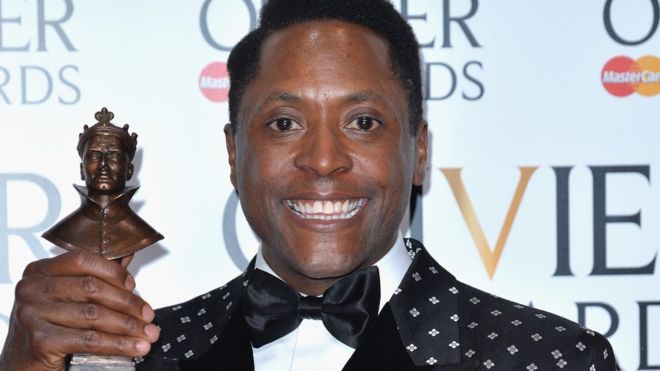 We sat down this week with Models 1 former walking expert Matt Henry who’s career has recently propelled him into the spotlight and the West End Hall of Fame! 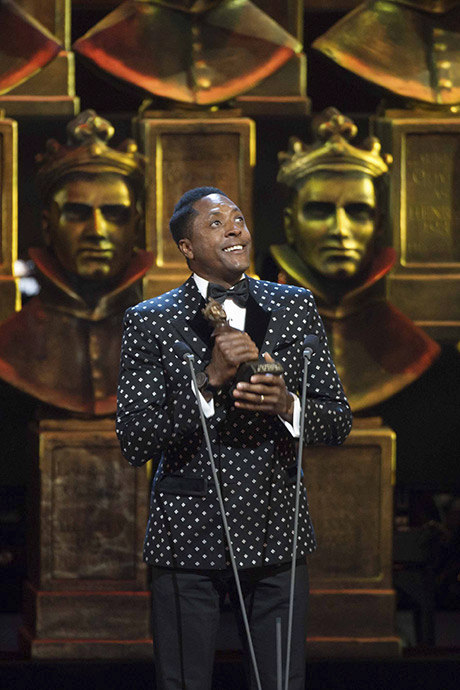 Firstly a massive congratulations on your recent Olivier Award. (Matt won the Laurence Olivier Award for Best Actor in a Musical –  this is one of the most prestigious theatre awards) – how are you feeling? Have you had a chance to stop and take it all in?

Honestly it still hasn’t really sunk in that I’ve won. I’m so honoured to be recognised by the industry I work so hard in.

What was it like to work with Cyndi Lauper and Jerry Mitchell respectively?

Jerry has a huge heart and vision and he had a beautiful way of drawing you into his works and how he sees the show. It’s was his idea whilst creating the original show back in the USA that this story wasn’t just about saving a dying shoe factory it was about two people failing to live up to their fathers expectations. Once I  saw this the whole show changed for me. Jerry is a great visionary.

Cyndi is a wizard of lyrics, melody and storytelling through song. She was very hands on with my self and killian and continues to be. She taught us a lot about how important the voice is to sustain singing these pop songs. Love that woman.

Matt, you have taught many model hopefuls here at Models 1 over the years to walk like a top model and featured as an expert on BNTM  –  did this in anyway help with your preparation to get into character for ‘Lola’?

Ha! Yes of course, I can’t thank Models 1 enough for giving me the opportunity to do this. It was great fun and definitely made playing ‘Lola’ a lot easier.

How do you cope with the gruelling demands of a West End show like ‘Kinky Boots’ – especially in those heels? How do you do it?

The only way to sustain doing 8 shows a week in 6 inch heels is to train. I go to the gym twice a week on top of doing Pilates reformer lessons. A correct diet and enough rest to cope with the gruelling schedule. 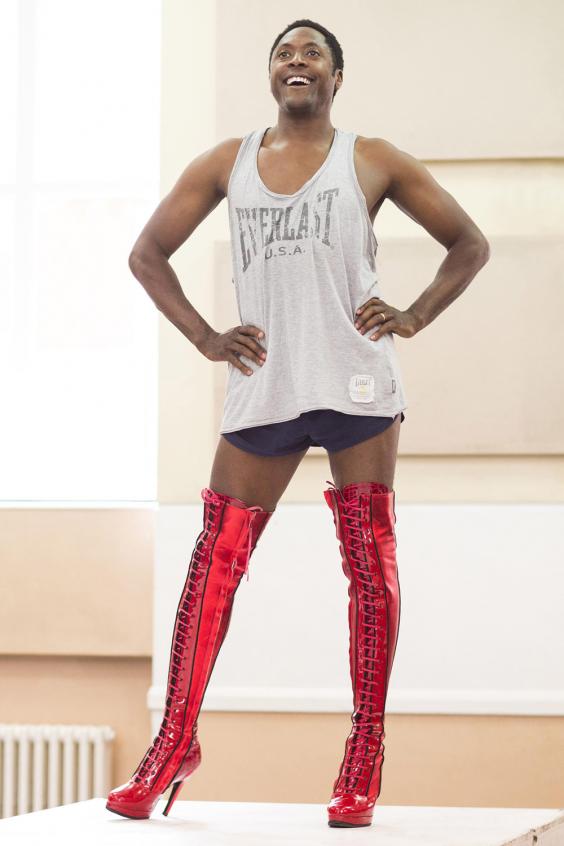 In three words describe what is it like being ‘Lola’ in Kinky Boots?

At what age did you start singing? Did you always want to be a performer?

I first started singing in church. I loved it. Hand me a tambourine and I was away. I guess this love for expressing through song fuelled my love for performing and it wasn’t too long I was playing the narrator in the Christmas nativity, the love for actor and dancing soon followed.

You went on to study  Drama and Sociology at Roehampton, what advice would you give someone wanting to be a performer/singer/actor?

It’s not always going to be fun and exciting but knowing this and a willingness to learn from every experience will see help you to grow into the artist you want to be.

If you could perform with one person – dead or alive, who would it be and why?

It would have been Marvin Gaye or Otis Redding both dead now. But what a legacy. They were my idols growing up. When it comes to real soul music these are your men.

Matt you will be taking an night off from performing as Lola in “Kinky Boots” to premiere songs from your debut album, “Red Flare” at the Century Club this month – are you more nervous preforming  as ‘Lola’ or singing your own material?

I would actually say I’m more comfortable performing my own stuff because I get to be me for the night. Love Lola but she is a bit of a diva!

I’m just prepping for my official album launch gig on April 25th. I’ll be performing a selection of songs from my album to an intimate crowd at the Century Club on Shaftesbury avenue.

Then in June I’ll be joining Cyndi Lauper on the UK leg of her tour.

And finally what’s favourite place to hang out in London on a rare day off?

East London there’s always something to do. Visit Broadway Market on a Saturday, buy flowers from Colombia Rd flower market on a Sunday and enjoy an amazing beef Wellington roast at the Hemingway in Victoria Park. 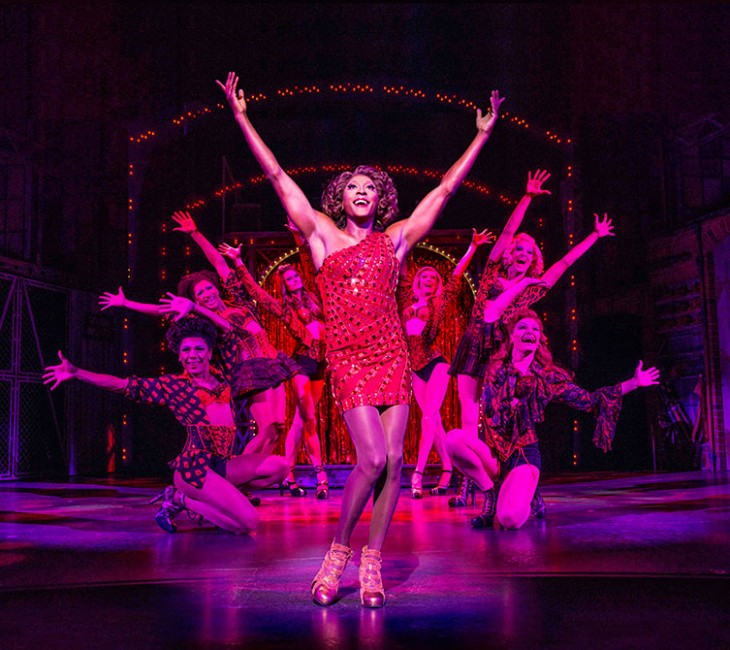 Matt will take an night off from performing as Lola to premiere songs from his debut album, “Red Flare” with his band  at The Century Club.

You can also see Matt’s award winning performance as Lola in Kinky Boots.