Every model has them and just about every agent has shot them. That’s right, polaroids (also known as ‘digi’s) . The instant photos produced by a little box and a flash of light  were an industry staple for decades until the development and wide spread use of the digital camera. A raw and un-manipulatable portrayal of the faces captured, film cameras are still a beloved medium in the M1 office. Thanks to our family at Leica, we brought back a little old school spirit to ask our newest faces Alice and Morgan what it was like having their pictures taken for the very first time at the agency with the help of their SOFORT instant camera. 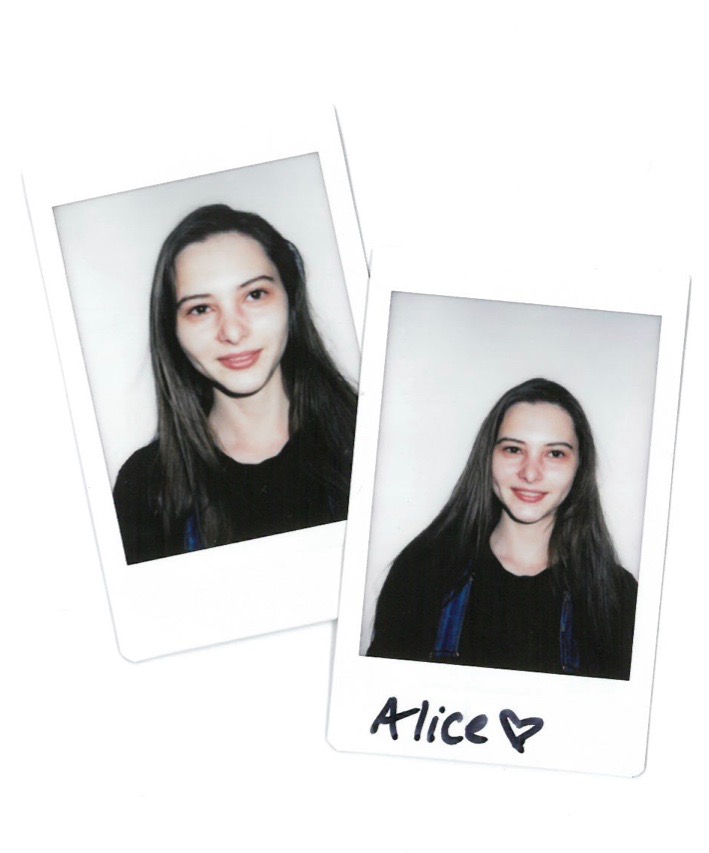 M1: How were you scouted?

AR: My best friend’s dad is a photographer and he took some photos of me – I had just gotten my braces off and stopped looking like a nerd (laughs) and he told me I should go see Models 1. So I came and did a test shoot and eventually got signed.

M1: What were your first thoughts when you signed with us?

AR: I genuinely wasn’t expecting to get signed at all! I thought it was just a pipe dream so when I got the call and they said that they wanted to take me on I cried. Of course it was completely wild, I didn’t know what a casting was until you guys told me and so it was just all a shock I think. I was just so excited.

M1: What was it like taking your first polaroid? What was going through your head?

AR: I was really nervous, I guess everyone is really nervous but it’s a completely new experience because you’re walking into a studio and you’ve never been to one before and you’ve got a makeup artist and it’s all just kind of like alright, GO! I still love those first pictures, I still have them.

M1: What do your friends think about you being a model?

AR: They’re really supportive and it’s nice that if I have a worry about it – because you know we all have worries about things we do, I can go and talk to them and they love seeing my photos. It’s nice sharing them occasionally

M1: I know you’re not modelling full time yet but so far, what’s been pretty great about it?

AR: Just going and meeting really cool people, getting to go to London, coming to really cool places and working as part of a team. I don’t really think that as a model you’d think you’ll be a part of a team like you are in the sense that a makeup artists and stylist is but you really are and you get to take some creative direction and use it as a creative outlet. I just find it really fun.

M1: Which brands would you like to model for?

AR: I mean everyone wants to do Chanel, don’t they! I’d really love to do Dolce & Gabbana, just because their shows are really beautiful and I’d really like to work with Urban Outfitters – I go to school in Cambridge so everyone shops at Urban Outfitters. Lazy Oaf as well, they’re really cool and edgy kind of teenager brand.

M1: Obviously, summer is just around the corner, what are you most looking forward to?

AR: I’m going to Ecuador with my family and that’s gonna be amazing and I’m looking forward to maybe doing some more work and having some time off school – the sun mainly!

M1: Describe yourself in three words

AR: Nerd, bubbly, and I would hope people would say that I’m compassionate as well.

M1: What is the first thing you do when you get up in the morning?

M1: What’s the best advantage to being tall?

AR: Being able to reach what I need and towering over my mom (laughs)

M1: If animals could talk, which would be the funniest?

AR: A giraffe or a flamingo, actually, a flamingo! They look like they’d be really sassy you know what I mean? 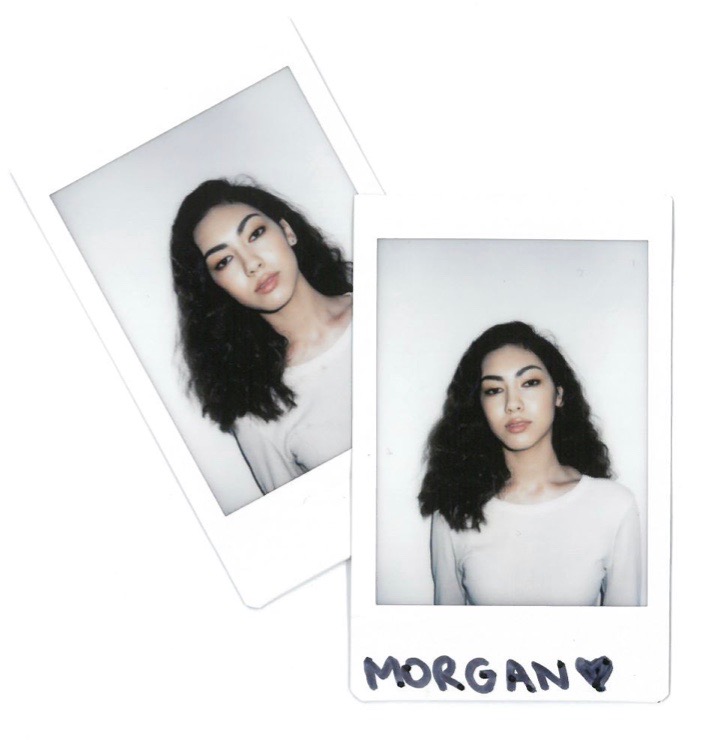 MF: I got scouted during Summertime Ball in the end of June last year by my agent Clara.

MF: At first I was like “omg I don’t know what she’s going to talk to me about” and then she introduced herself and I just thought “oh that’s cool”. At the end of the year, I was voted most likely to become a model in my year so all my friends were like “oh yeah you should totally do it”.

M1: Was it weird – being out with your friends and all of a sudden being scouted?

MF: Yeah…a few were a bit bummed that they didn’t get scouted.

M1: What was it like taking your first polaroid’s?

MF: It was good, it was different – I don’t know, I think as I did more shoots I got more used to it and it came more natural.

M1: Have you picked up any tips or tricks now on how to take a good polaroid?

MF: Knowing my better side (laughs) learning all about your angles and all of that.

M1: What’s been the most exciting part of modelling for you so far?

MF: I think doing my first show the day after my birthday. I was so  excited to do that – meeting new people as well. I think it’s built my confidence quite a lot.

M1: Which brand would you really love to model for?

MF: Oh, this is so hard! I really like Burberry but probably like ASOS and Topshop as well – the shops that I shop in.

M1: What’s the first thing you do when you get up in the morning?

MF: Go on my phone usually…and eat, I’m always ready to eat when I wake up (laugh)

MF: Describe yourself in three words?

M1: What’s an advantage of being really tall?

MF: I think at concerts and festivals, things like that you can stand in the back and still see.

M1: If animals could talk, which animal would be the funniest?

MF: My favourite animal is a hippo – I’d like to know what they’re thinking, if they just kind of lay around or if they actually have things going on in their heads.