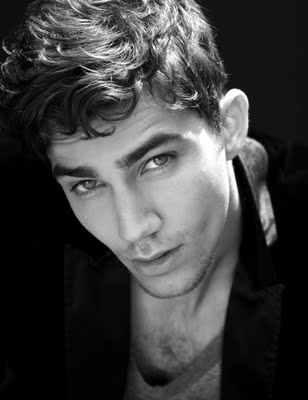 Arriving in Los Angeles in September 2008, Luke Brandon Field became the only person in England to be accepted by UCLA to study Drama & Film. Since arriving in Hollywood, his looks and talent have helped to propel his rise, and now it seems there’s no stopping him!

After his first film appearance in 2006, starring in Warner Brother’s Alien Autopsy, directed by Johnny Campbell, Luke travelled to Hungary to film ‘Magic Boys’. Alongside him in the cast was Michael Madsen, Vinnie Jones and singing star Jamelia.

Now, Luke can be seen starring as the lead, opposite Eric Mabius and Laura Ramsey in ‘Where the Road Meets the Sun’, which not only won Best Film at the Houston Film Festival, but also earned Luke Best Actor at the Los Angeles Asian Film Festival. No surprise then that Luke is ecstatic- “It’s amazing, being 22 and filming a movie in Los Angeles as the lead role. For my first film it’s a cracking start to a promising career!”

With a future role looming in Asa Bailey’s ‘The Highgate Vampire’, based a novel published by Hachette, who also published Twighlight, Vampire Diaries and Gossip Girl, we suspect that this could be the beginning of a new Edward Cullen… 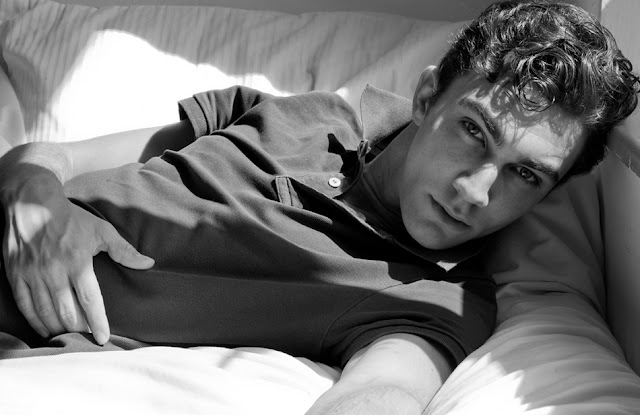 So what’s next for the actor who has already played such a variety of roles..? “I’d love to do a film set in the swinging 60’s, a Michael Cane type role- or a lower east side punk in 1970s New York. That would be fun”

With so many successes already under his belt, we have no doubt that this is on the cards!

For more information about Where the Road Meets the Sun, visit IMDb