I’m back from reporting for MTV for my first EVER festival – and it just happened to be halfway up a mountain in Mayrhofen, Austria

Snowbombing 2013 – what an incredible week! The festival brings together some of the world’s hottest acts & DJ’s for a week of insane music and, of course, snow! The venues are completely unique – from a mountain top igloo to a stage in a fairy lit forest.

I spent my days on the mountain filming links and interviewing punters – initiating games of ‘Ski Limbo’, ‘Strudel face’ (loser gets a strudel in the face) , oh, and not to forget, the ‘Austrian Sausage Eating Competition’! I’ve never come across a more game  and enthusiastic bunch of guys and gals – I had topless boys making snow angels with me (don’t worry, I kept my top ON) a team of animal-onsie clad boys partaking in a mountain top fashion show, oh, and MANY a ‘dance off’ at the top of the mountain.

I spent my nights at the gigs interviewing the (sometimes) weird and the (always) wonderful festival goers to the sounds of Rudimental, Kasabian, Disclosure, Example, Carl Cox and many more.

Finally, when my shoot had wrapped, I spent my last night raving away along with the festival goers to the sound of A.Skillz DJ’ing in the mountain top igloo that is the ‘Arctic Disco’. 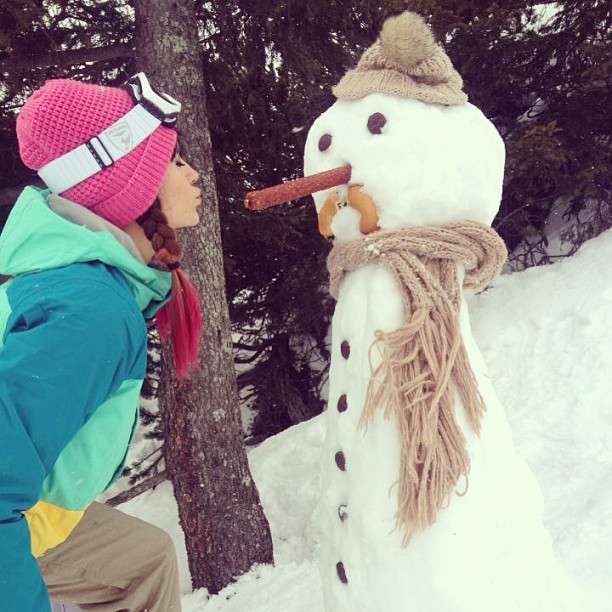 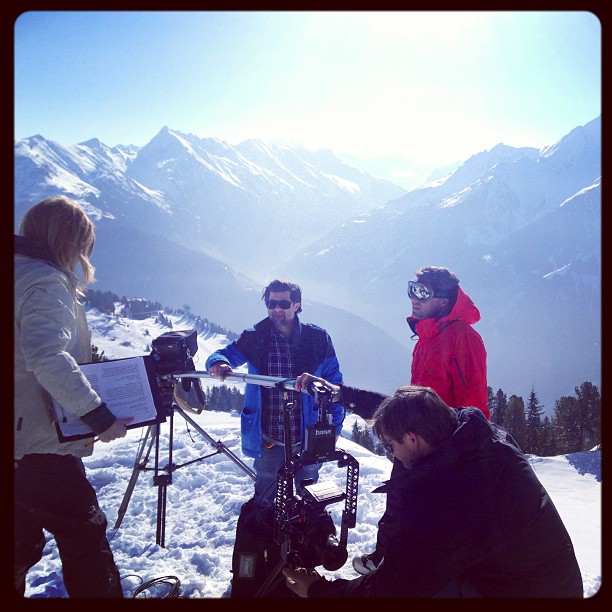 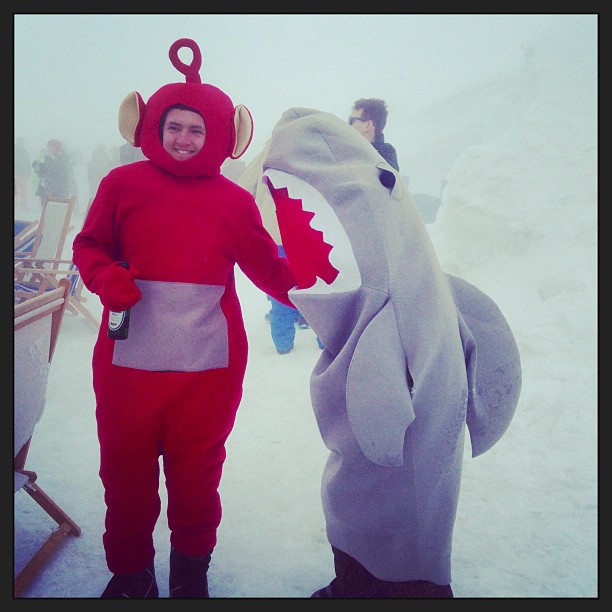 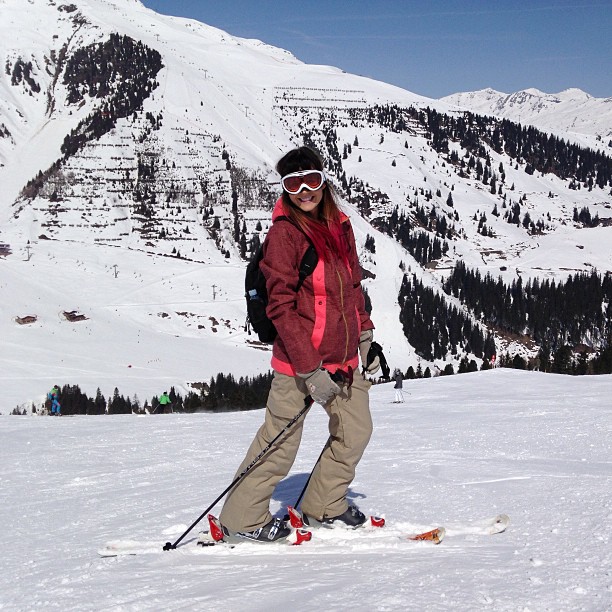 Definitely the highlight of my career so far – all I can say is, bring on Snowbombing 2014