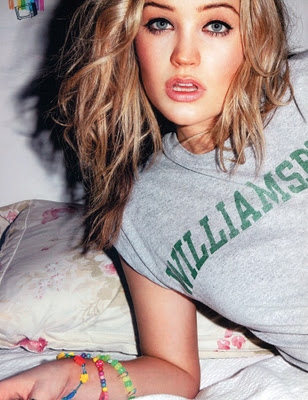 Laura Whitmore is the Irish bombshell that exploded onto the presenting scene in 2008, winning MTV’s ‘Pick Me MTV’, and she is now the go-to girl for all entertainment news, whether it’s fashion, music or film. Back on our screens with an exciting new venture, Laura is taking to the jungle to present this year’s I’m a Celebrity…Get me out of here! Now! She will be joining Russell Kane and Joe Swash in the behind the scenes show, airing this Sunday. We caught up MTV’s hottest star…

Have you always wanted to be a reporter?

Yes, I studied journalism back in Dublin with a semester in Boston, and new journalism itself was interesting to me. I was engrossed in TV but in Ireland it’s a small business so I was absorbed in Radio, TV and print.

How did the job come about?

Whilst I was at University I did bits and pieces of acting and modelling, and on my journalism course I learnt how to edit. I did an internship at News Talk, and previous to that at East Coast Radio. Then I heard about MTV looking for a presenter, and I applied knowing it would be my dream job. It’s such a mixture of everything. I honestly didn’t think I’d get it, but ended up winning!

Having studied journalism as a degree, how do you think this helped? Do you think it is vital to have formal training, or is it more a matter of natural talent?

I think the most important thing you can do is to get work experience, you can only learn so much in the classroom. The best part of my degree was my internship, as it allowed me to experience it all first hand. I wasn’t a presenter- I learnt how to be one on the job, but was more effective learning the hard way. Having a degree did help, as the judges knew that I knew what I was doing, but often on red carpet I have to improvise questions on the spot. No one can teach you that, you have to learn. 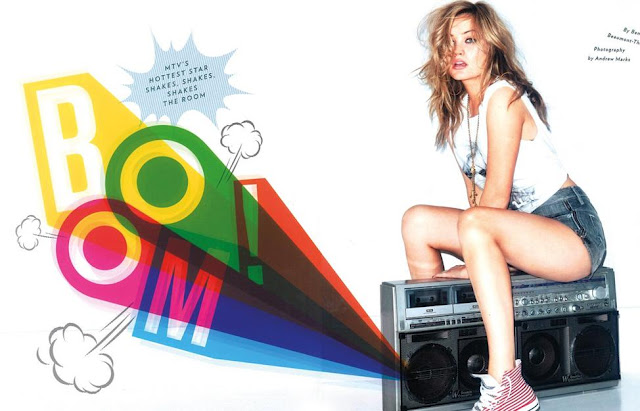 What is your favourite aspect of the job?

The fact that I really love my job! I really, really appreciate and enjoy what I do. Even after 3 years interviewing I still get butterflies!

The only thing is it’s so inconsistent and unreliable; my hours are all over the place. There’s no real routine or consistency- it makes it interesting in some ways, but other ways makes it difficult to have a social life, and sticking to plans with friends.

You’ve been able to do some amazing things already in your career. What has been your top moment so far?

There isn’t really a specific moment as there have been so many great moments!

Would you say you’ve grown in confidence throughout your career? 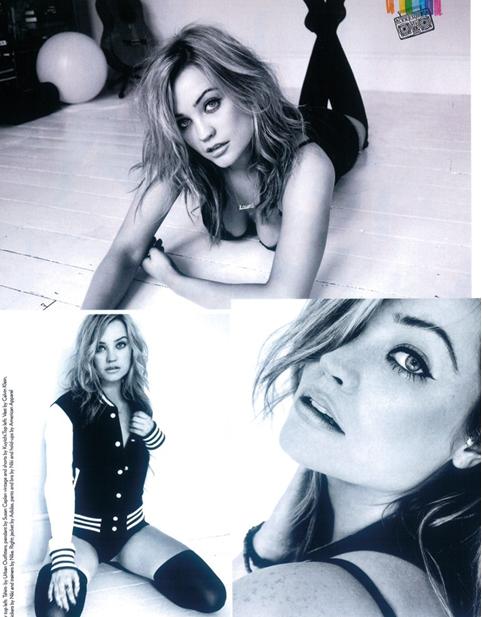 I’m definitely more comfortable in myself. At the beginning I wasn’t used to being on TV or being filmed, now when we’re recording I forget I’m on TV! I don’t get the ‘What do I do? What do I wear?’ anymore. It’s very strange sometimes when I hear my voice on TV, and it takes me a second to realise. In public it’s pretty embarrassing, especially in the gym, or worse in English bars abroad.

Are there any other aspects of TV or journalism you would like to pursue?

I would like to do everything! I’m definitely keeping my options open.

My forte is in entertainment, so music, films and fashion is where my knowledge is. It’s something that I’m very interested in. That’s not to say I wouldn’t like to do travel or culture, if I was interested in it I wouldn’t say no to anything, I’m still learning.

How do you relax?

I love bubble baths, going to the pub, Watching TV and lazing on the couch at home. I also love yoga but with the job I it’s really difficult to get into the routine of going to same classes every week.

What is your advice to young journalists and presenters starting out?

If it’s what you really want go for it! And don’t let anyone tell you otherwise. I came from a family with no background in TV or entertainment, but I knew it was what I wanted to do. Just get experience, and if you see anything out there apply for it! If you don’t apply you won’t get it. It’s always worth a shot, that’s what happened to me.

Look out for Laura on I’m a Celebrity…Get me out of Here! Now! on Sunday 10pm on ITV2