I was sent a link to Jolijn’s website a long time ago and fell in love with her work. it’s raw and beautiful, and i can NEVER get enough of it… Here comes our little chat. 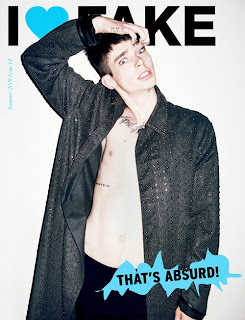 Julien: So the new ILOVEFAKE Magazine is out. I just had a look through it and as always it’s amazing! tell me about it? As Fashion Editor and Photographer how did you approach the concept?
Jolijn: I started it in 2005 when I was still at Art Academy. I’ve always been addicted by indie magazines, and used to pick up cut-n-paste DIY zines at punkrock shows all the time. Then i thought about making a magazine for the young people, something that would inspire them. I would search for upcoming creatives over the web, via my friends, and fellow students. It made me hungry for scouting new talent. We also like to approach established artists, so we can place their work next to our “discoveries”. It becomes an interesting mix of old and new. When I first started I did’t consider my zine, a “real” magazine because it was only digital, hence the name I Love Fake magazine, it also has a submeaning, but you can figure that one out…. 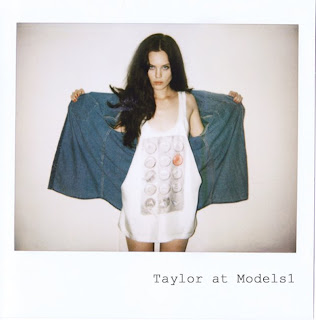 JM: You’re busy constantly travelling (so busy that you STILL haven’t made it to London… x)
What’s your favourite place outside of Holland?

JS: HA! Yes, I am shooting a lot in Paris lately, and just spending my days there, I just love that city! I really want to come to London though, I think I would love it. I am going to NY in september, which I think is going to be amamamazzinnggg because I’ve never been there !!

JM: I saw the shoot you did with Max in Paris, very cool! what do you think of him and the new “breed” of male models rocking the industry right now? 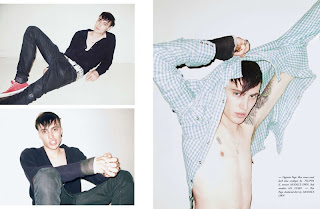 JS: Max is a cool boy, he was doing a little dancing and singing when I shot him. I think Models1 has a lot of cool guys, actually I see cool new faces everywhere at the moment, everyone is really doing a great job scouting, i see a lot of different models going about, I like the trend of “imperfection” that’s been going on. And keep them tattooed boys coming, I have been waiting for this fad for YEARS!

JM: You’re a Photographer, a Fashion Editor and many other things, what’s next?
JS: More traveling and commercial jobs to pay for all the travelling… With the travels will also evolve a new chapter of my work, such as film. but yeah… I am desperate to try new things all the time, so I am happy to say I never know exactly what will be next :)

JM: What would be your ideal shoot?
JS: A road trip frenzy through the desert, with Sam Riley. Or a huge campaign of course!

Some of Jolijn’s favourite images 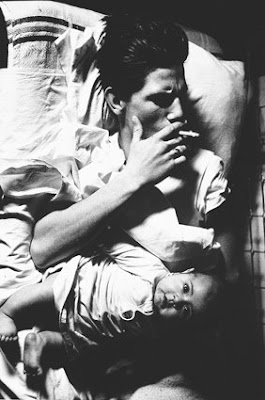 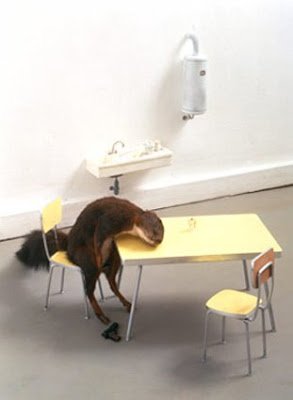 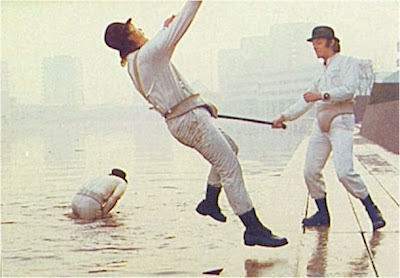