Meet Jetta – a breaking British talent, earmarked for great things by Pharrell.  A 24 year old Liverpudlian singer-songwriter signed to Polydor in the UK, who has been tipped as one to watch for 2014 by Rolling Stone Magazine and iTunes and was one of the most talked about performers at SXSW this year.

Creating anthemic songs that see her burst mouth-wide over epic and soulful alternative inflected pop, Jetta has invited comparisons ranging from Florence and the Machine and The xx through to Adele.  Her debut EP, ‘Crescendo’, the title track of which is produced by Pharrell is now out and ready and waiting for you! 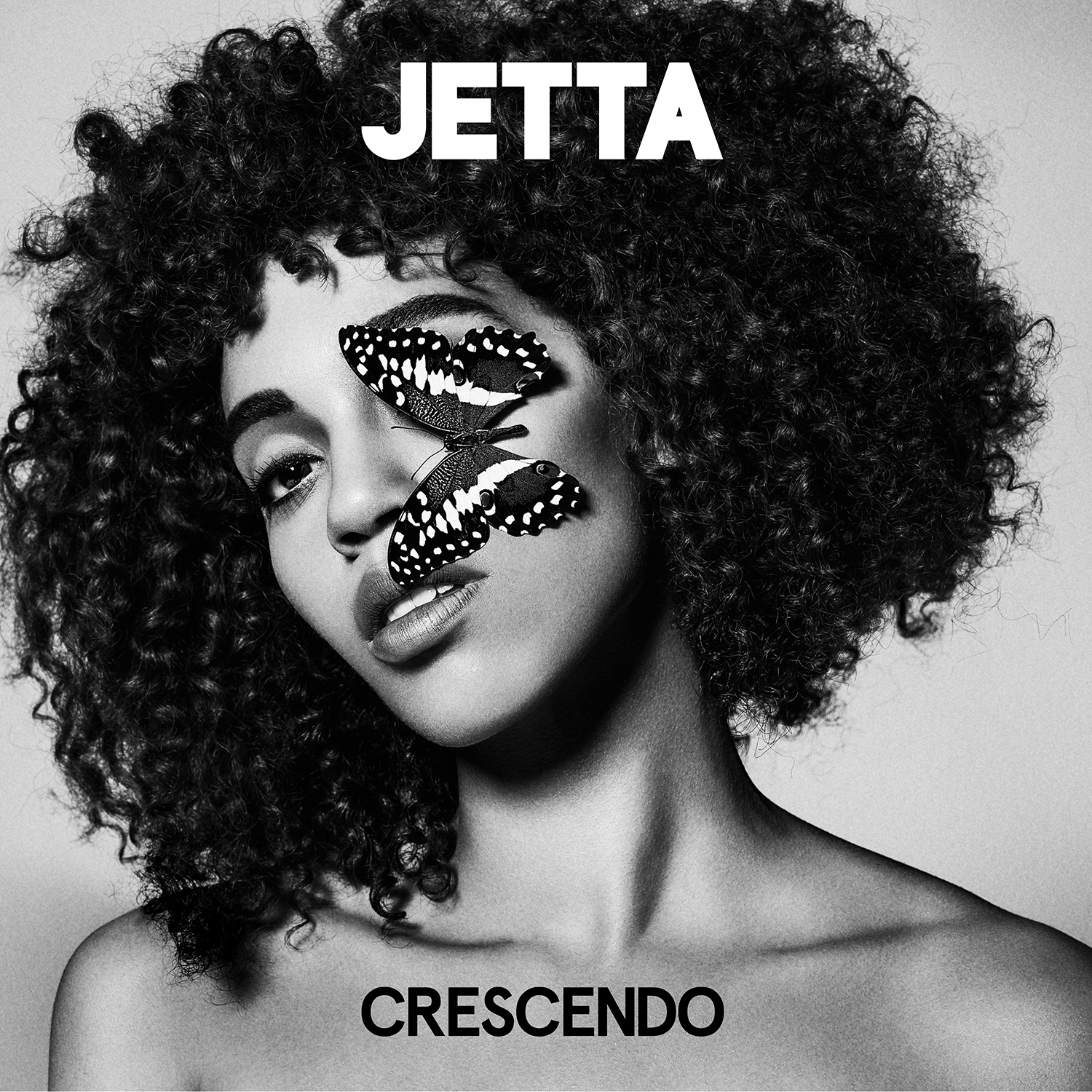 Stints as a backing vocalist for the likes of Cee-Lo followed, before a solo career beckoned. In late 2012 Jetta posted a video – made with friends and shot entirely on her iPhone – for the self-penned ‘Start A Riot’ which soon caught the attention of labels both sides of the Atlantic and led to her signing to Universal.