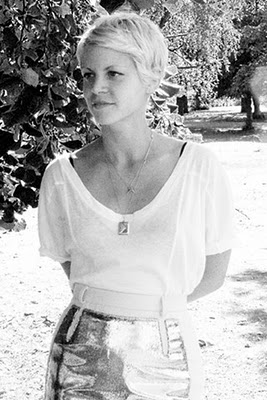 Jaime Perlman is the art director of British Vogue. Her career in fashion began as the design assistant at American Harper’s Bazaar, before moving on to become associate art director of American Vogue. A chance meeting with Vogue’s creative director Robin Derrick led to a job working alongside him as art director. Moving to London in 2009, she has remained here ever since.

Her ‘pet project’ TEST was launched in 2005. It was created as an online platform for fashion film and photography, and boasts collaborations with some of the most talented artists in the industry. With an enviable career behind her, and many more ideas in the pipeline, the future is only looking to get more exciting for Jaime.

Models 1: How did you get into fashion?

Jaime Perlman: I was always interested in fashion, but really got my foot in the door when I landed my first job as an art assistant at US Harper’s Bazaar in ’99.

M1: You have worked with the likes of Anna Wintour and Grace Coddington. What was that like?


JP: It was a privilege working with such inspirational and powerful women. I learned so much from them during my 5 year stint.

M1: Moving from American Vogue to British Vogue must have been quite an adjustment, not only the job role but the change in cities!?

JP: It was one of the most challenging things I’ve ever done moving abroad, but probably one of the best choices I’ve made for the growth of my career.

M1: Was art direction always something you wanted to do? Are there any other areas of Fashion or other industries that you’d like to try your hand at?

JP: I was always interested in fashion, art, photography and film so art direction was a natural way to incorporate all of these elements. When I was quite young, I used to dream of being a fashion designer and had a sketch book with my designs. But I was terrible at sewing. 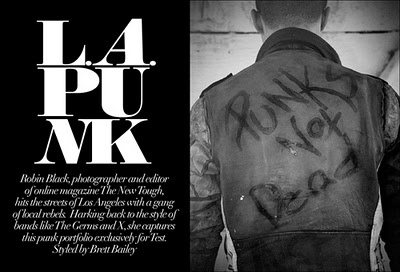 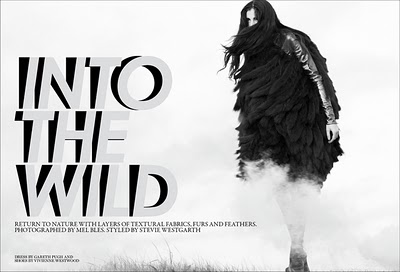 M1: What inspired you to start TEST MAGAZINE?

JP: I wanted to create a platform for artists I admire to show off amazing work, for the sake of the imagery itself rather than selling the product. And it was a great way for me to get into fashion film, something I had been wanting to pursue for some time.

M1: You have lots of collaborators on this project, and I’m sure there are many more who would love to get involved. How do you go about organising a shoot, in terms of location and team?
﻿﻿﻿﻿﻿﻿ 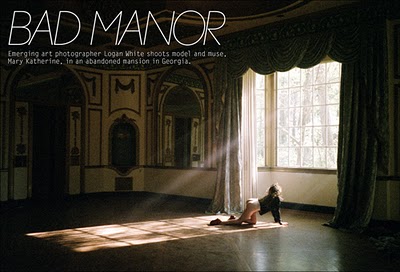 ﻿ Projects usually evolve organically. Sometimes an artist will pitch an idea to me, other times I will make the initial approach to the contributor. Then we put the teams together collaboratively. Many of the artists organize their own production for the shoot, but I have great relationships with various
production houses like Pundersons gardens who I worked with this past fashion week.

M1: Who/what has been a big influence on your life and work?

M1: You’re at a level now where you are pretty much at the top of your game. That must be difficult to top…what are your plans for 2011?

JP: In 2011 I want to continue to work with new and inspiring artists and direct my own films!

JP: A handsome man who picks up the tab.

To view TEST go to tp://testmag.co.uk/