Models 1: Where are you from?

Adrien: I’m from the South of France, near St Tropez, and I’ve been studying in London for two years.

M1: What are you studying?

AL: Geography and economics at UCL

M1: How did you get into modelling?

AL: A few weeks ago, I sent pictures into Models 1 because it was something I wanted to get into, and here I am.

M1: What are your hobbies? 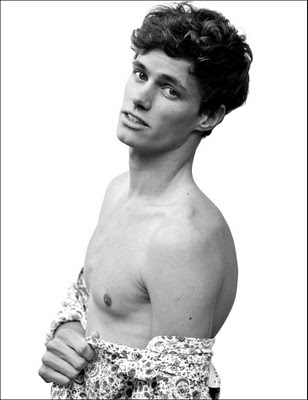 AL: Mostly music, I’m in a band in France. I also love water sports and skiing.

M1:What sort of music do you play?

M1: What was the last book you read?

AL: The picture of Dorian Gray, by Oscar Wilde

M1: What was the last song you listened to?

M1: What was the last song you listened to? 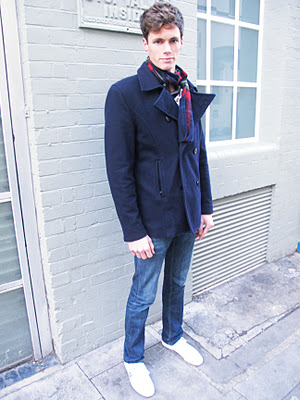 M1: How would you’re friends describe you?

AL: Quite reliable, fun and spontaneous. My friends from Uni aren’t used to it, they think I’m serious.

M1: Where would be your dream travel destination?

AL: Brazil, but I’m actually going there next week with my family. I’ve wanted to go there for like 5 years. 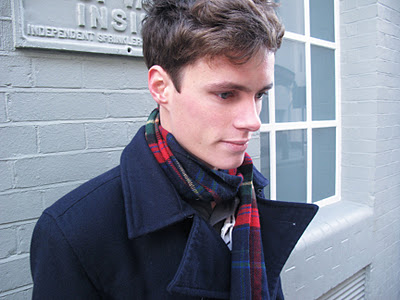 AL: Two months ago I would have said Blake Lively, but now I’d go for Adriana Lima.