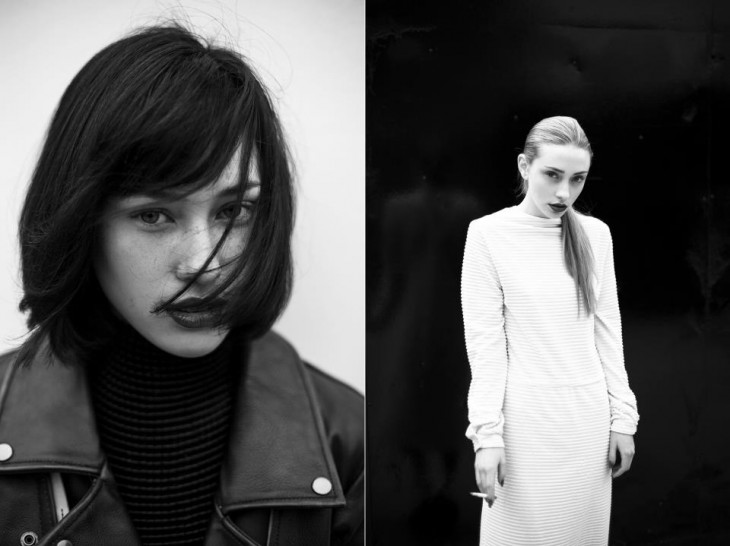 Favourite song: Right it would have to be The Strokes – Someday

I wish tomorrow I could… Move to London.

I will never forget… the day i met this girl called Taisya.

In the future I will… shoot my first campaign and magazine cover.

Do you remember when you first picked up a camera & started shooting?

I used to use my mums little point and shoot when I was 16 and I didn’t really think much of it. And then my brother wanted a camera for his birthday but i knew my mum wouldn’t buy him one. So to annoy him I asked for one for my birthday…

Then around September/October of 2011 a few months after I turned 16 I really took it more seriously. I thought someone at college looked really cool, so I asked to shoot him. I thought the photos were beautiful. Half a year later in may last year, I had my first casting where I went to an agency and a few models came in to see me, I didn’t really have much work then so I was super nervous. 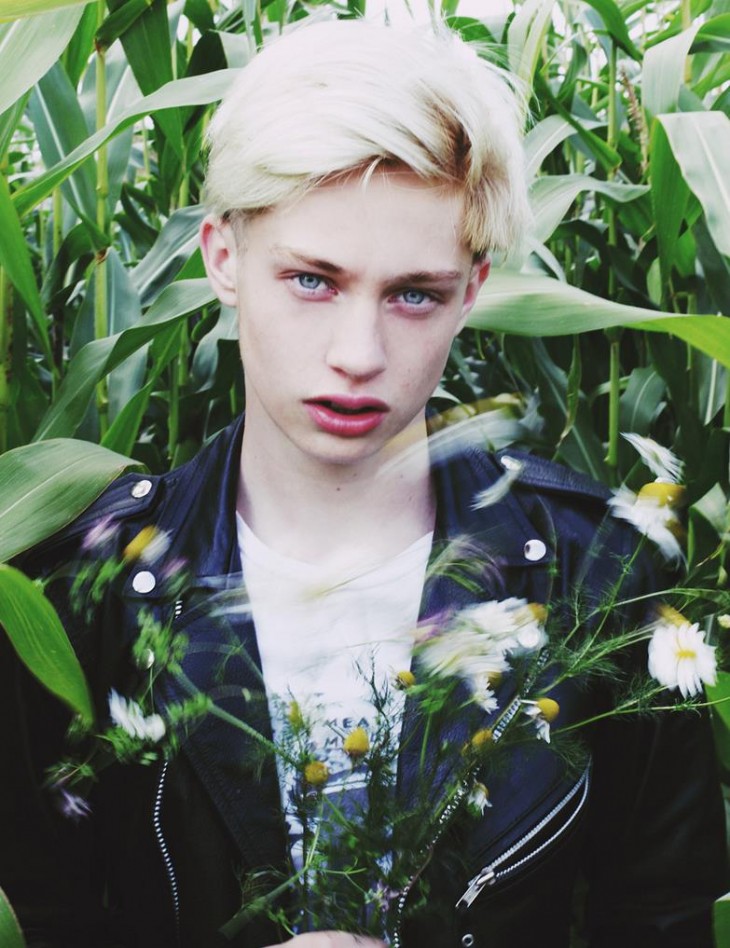 How have you developed your talent (studying etc)?

I would say I pretty much learnt everything my self as I’m kin-aesthetic learner. My teacher Matt really taught me how to handle my self as a business and how to use a studio. I still go back to college to ask for advice, they’re like my mentors.

Explain to us your professional journey so far- who have you worked with/ worked on?

So far I’ve worked on a few editorials, shot some look books for some street wear brands and done a bunch of testing. I haven’t done anything huge YET. But I’m still young I guess. 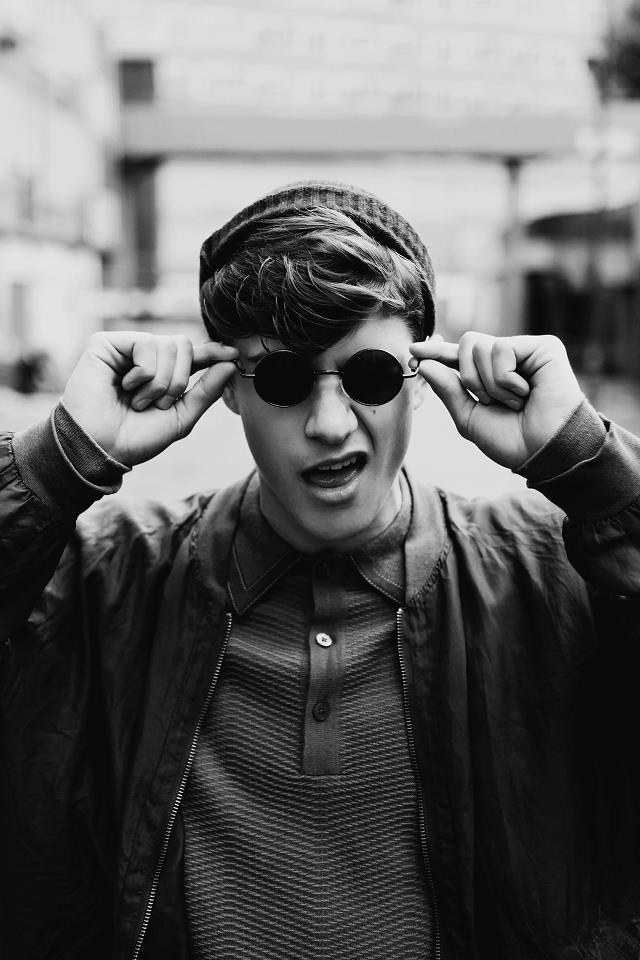 Do you have any particular places in London (streets, galleries, parks) that help inspire you?

I mean I love Chelsea, everything around there looks beautiful. I guess that inspires me to make everyone I shoot look beautiful.

What are your favourite photographs of all time?

Here are a few I’ve picked out… 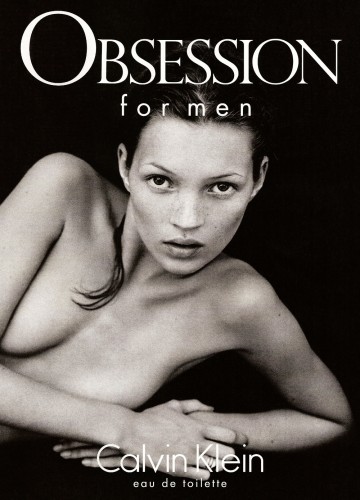 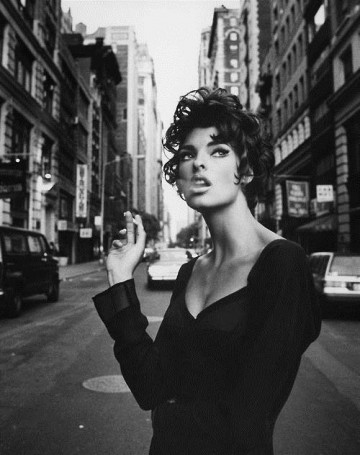 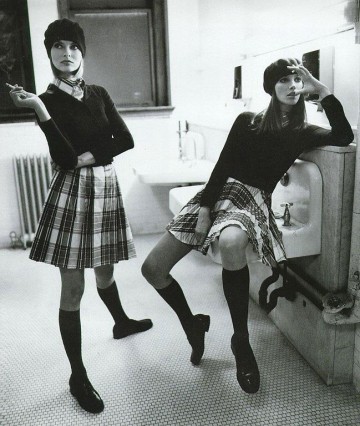 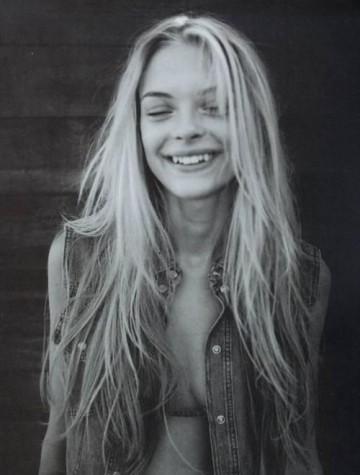 What do you love & hate the most about photographing?

I love the fact that you get amazing pictures, meet amazing people and its a really amazing experience as nothing is the same.

I hate the fact that I’m not living in London so i have to travel down every week to shoot.

Do you have a dream client or model you would love to work with?

Dream client would be Balenciaga and ideal model would have to be Linda Evangelista from the 80’s or Kate Moss from the 90’s or Anais Pouliot as of now.

Who did you look up to while growing up?

David Beckham, always wanted to be a footballer but my best friend beat me to it.

What were you listening to while growing up?

What kind of camera/s do you work with (digital or film?)

I mostly use a Canon 5D Mk II but sometimes for diary photos I use a little point and shoot 35mm.

Which one do you prefer working with?

Film but it gets expensive to develop.

What advice would you offer to anyone that wants to become a photographer?

Just do what you think looks good, that’s all i can think of.

Who do you consider ‘the ones to watch’ at the moment?

For me it would have to be Marte Mei van Haaster and Tess Hellfeuer.

What’s next for Ash Kingston?

Shooting more editorials, campaign in the future and a magazine cover.

And finally…If you weren’t a photographer, what would you like to be doing?

Probably still at college doing my A Levels right now, and playing basketball- I used to love that!!