Behind the Scenes: Interview with a New Face: Grace Plowden 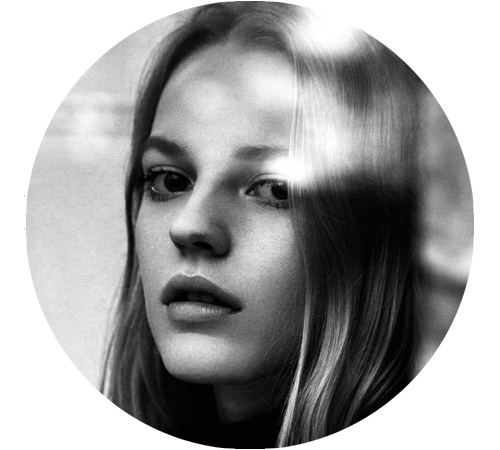 How did you get scouted

In the Topshop in Westfield when I was 13

What were you doing before

I was (and still am) at school

What would like to do if you weren’t modelling

I really enjoyed my first fashion week in February so I would love to walk in some more shows in September. I would also love to do some more editorials to build up my book

Any hidden talents we should know about

I can play the bagpipes! I can also balance 4 spoons on my face…

Something classic like “Video” by Indie Arie. Every time I hear it puts me in such a good mood that I can’t help but do some of my ‘groovy’ dancing  which makes everyone laugh… at me…  It would definitely make the world a happier place!

If it was the last day on earth, how would you like to spend it

I have such a long bucket list I wouldn’t know where to start. Parachuting, flying a plane and trying oysters (which I keep putting off!) would all be a must and of course I would have to have an Ottolenghi feast with all my family and friends

Who would you love to have over for Sunday Lunch

Elvis to say I met him, Oscar Wilde for his humour and young Leonardo DiCaprio for obvious reasons…

What one food would you take to a desert island

What is your favourite ever present or purchase

The most thoughtful present I was given recently was a parcel from my sister to get me through the last two weeks of school.  It sounds silly but she sent a really long letter, all my favourite snacks (lots of chocolate!), a bracelet and a film I had just been saying I wanted to see again- it was so sweet!

What city would you love to visit

Last person you text & what did you say

My friend from home to thank her for my birthday present

Which fictional character would you love to be

Alice in Wonderland – I think I would get along quite well with the Mad Hatter!

A ridiculously extravagant Hippy themed party, a Picasso, a pet lion, an island in the French Polynesia, and the rights to a film where I’d play the lead alongside Leo…