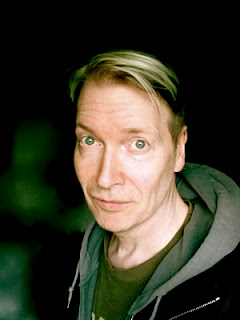 Iain studied fashion design at St Martin’s School of Art. He has 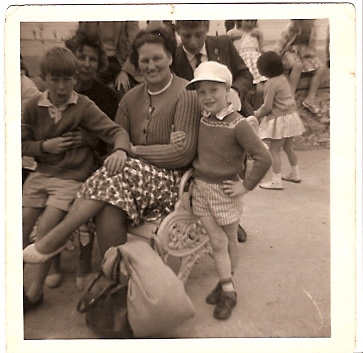 been fashion editor/director of Blitz, The Evening Standard, Harpers & Queen, The Times and Elle, and won the Fashion Journalist of TheYear Award in 1995 and ‘96. Author of Bill Gibb, Fashion and Fantasy and Foale and Tuffin: The Sixties, A Decade in Fashion, he also consults for the Fashion Museum in Bath and is a visting proffessor at Central Saint Martins, LCF and the RCA. As Creative Director of orangesnowstore he has returned to his design roots 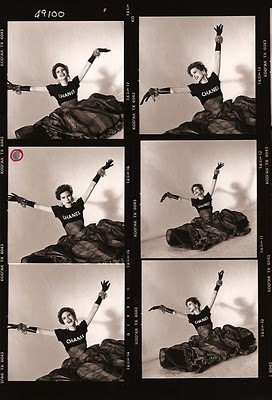 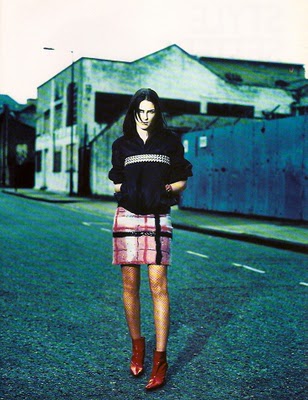 Models 1: As a designer and former magazine editor, what do you feel is the direction Fashion is taking at the moment?

Iain R Webb: Fashion is everywhere now. Its big business and there’s the rub. The shopping aspect has overtaken the artistic. Fact fashion has got a bad rep so there seems to be a move towards something more individual, handcrafted and unique. Something authentic not marketed by a team of cool-hunters. I believe the concept of ‘style’ will become more of a driving force as it did in the early 1980s when magazines were less about catwalk and driven trends and more about personal interpretation and experimentation. I think people want that feeling again.

M1: What is your “style” in terms of aesthetics?

IRW: I have pretty eclectic taste. In both my work and my personal style I veer between something very pure and pared down but also punked up and messy. I enjoy subverting the conservative and I am also a sucker for an ethnic look. I like clothes to look lived in – in real life or in a picture.

M1: Have you got any exciting project you would like to talk to us about?

IRW: I have been working on two exciting projects, the deadlines of which have inevitably collided head on:

1. Postcards From The Edge of the Catwalk (ACC Publishing Group) is a personal photographic portfolio that spans three decades. It features over 600 photographs that I have snapped during the international collections in London, Paris, Milan and New York. I hope people will be able to share a little of the surrounding madness!

2. I have co-curated an exhibition dedicated to Helmut Lang at the Fashion Museum in Bath (www.museumoffashion.co.uk) – it features menswear and womenswear looks from his own archive. I have long been a fan of Lang’s modernist urban style and a great number of his clothes hang in my wardrobe.

M1: If you had to come up with a new magazine concept, what would it be? what message would you like to put across? 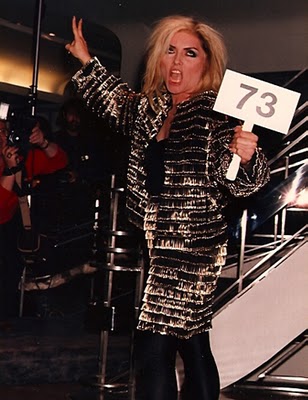 IRW: At the moment a newmagazine is a difficult ask. There are so many on the market. I love the medium but I have to admit to being rarely inspired anymore. I find they all feature the same latest in vogue labels and looks over and over. It’s not often a fashion editor will go off-trend and offer something truly original and exciting. I very much like the work of stylist Panos Yiapanis, but what I find most exciting at the moment is looking through archive editions of Vogue, Queen, Harper’s Bazaar and Nova magazines in the libraries at Central Saint Martins, LCF and Bath Fashion Museum. I also love going to the British Library at Colindale where you can research old newspapers. There was so much inspirational stuff done in the 60s and 70s.

M1: Could you tell us about a favourite “fashion moment”? 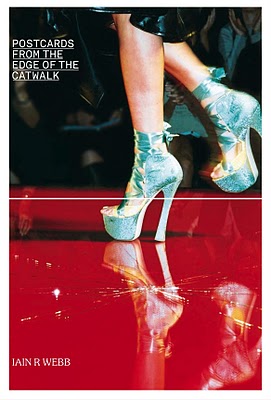 Where do I start? I have been incredibly lucky during my career to experience fashion in the extreme. One highlight? When I was fashion editor of Blitz I persuaded 22 British designers including John Galliano, BodyMap, Richmond Cornejo, Paul Smith and Zandra Rhodes to each customise a classic Levi’s denim jacket. The results were fantastically unique. The idea began as an editorial fashion story but grew in

to a one-off fashion show at The Albery Theatre in London’s West End with performances from Daniel Day Lewis, Miranda Richardson, Michael Clark, Patsy Kensit and Curiosity Killed The Cat alongside style icons such as Tina Chow, Marie Helvin, Jenny Howarth and Leigh Bowery. It was a wild affair. There was so much interest in the project that we curated an exhibition at the V&A museum, which later transferred to the Louvre in Paris. Barney’s department store in New York collaborated with Yves Saint Laurent and Andy Warhol customising jackets for Bianca Jagger and Debbie Harry. Not a bad moment!

His latest book, Postcards From The Edge of the Catwalk is published Sept 30 2010 – to order: http://www.accpublishinggroup.com/