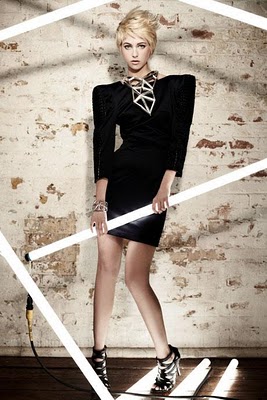 Growing up in Malta with her mum, dad and sister, Tiffany Pisani has just won the competition that will change her life forever. At just 18, she was the youngest contestant to take part in BNTM this year, but never let that faze her, describing herself as a leader, not a follower. Models 1 caught up with her whilst shooting the cover for Company Magazine, to find out what it’s like being Britain’s Next Top Model.

Models 1: Wow, congratulations! How do you feel about being Britain’s next top model?

Tiffany: It doesn’t seem real, I’m still in shock. I feel like I’ve achieved a lot, and I’m so happy to have won.

M1: Have you had you had any previous experience in modelling?

T: I’ve worked as a model for local photo shoots and shows at home. I took part in a Modelling competition in Germany, but unfortunately did not win so came back to Malta. Living in Milan as a model for 3 months was an interesting 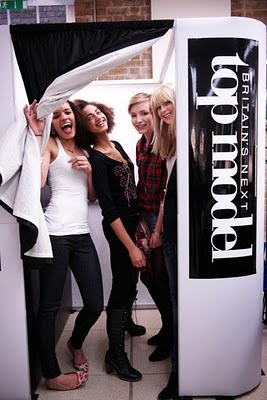 experience. I was doing photo shoots and look books but never ended up being paid. I learnt a lot from that.

M1: Growing up in Malta, it must have been quite a shock moving to London. How did you find that?

My mum is English so back at home we always spoke English, and I have family here so come about 4 times a year anyway. When I lived in Milan I lived in a model flat so that wasn’t so much of a shock to me and luckily I got on really well with everyone, and made really close friends in particular with Suzan, Charlotte and Joyce. I never expected to make friends doing this, with it being a competition. But we’re still in contact via phone and email.

M1: Which shoot did you enjoy the most? 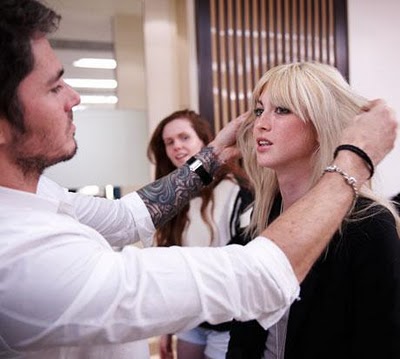 T: I really enjoyed Malaysia, shooting in the jungle. The surroundings were amazing. The day we finished shooting we got stuck there because of the volcano, so we ended up staying there for 3 weeks! They put us up in an apartment, it was a chance to bond and relax. I also really enjoyed the company shoot. I loved the theme and styling.

M1: Which shoot did you find the most difficult?

T: Shooting in Norway was very cold! It reached -20 degrees and we were literally wearing just plastic bottles tied to our bodies and no shoes. I couldn’t take it, it was just too difficult to concentrate. But the photos came out

T: It’s changed a lot since becoming a model. I’ve 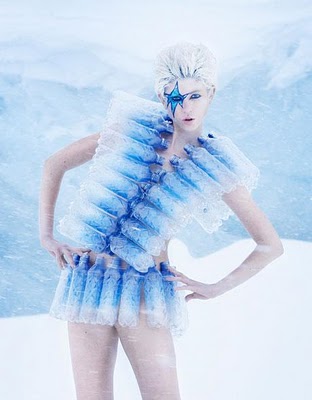 been taught to dress more punky and edgy, but I’m still pretty girly. During the day I’ll wear chunky heals, or biker boots with a structured jacket, mostly in dark colours. At night I’ll wear dresses and heels. Obviously the weather is colder here than in Malta, there I wouldn’t need to wear a jacket, just a dress and heels.

M1: What do you think it was that made you stand out amongst the other girls?

T: My determination. I’m very ambitious, and listened to what the judges had to say. I came into thecompetition knowing very little and grew and learnt a lot. The judges said that on the final show and that I’m a different person than I was when I came into the competition.

M1: How do you feel about your new look? T: When my hair was first cut I was in shock, but I love it now. I can see why they did it, and I’m willing to change my look any way Models 1 want me to in future.

M1: This is just the beginning of a very exciting career for you. What are your plans for 2011?

I just want to focus on my career 100%, and become a full time model. I’m really looking forward to doing the Revlon campaign. This cover shoot for company today has been the best one I’ve ever done. The photographer has captured the pictures really well, and I love all of the clothes.

One day I would love to do an Armani jeans campaign, that would be amazing.