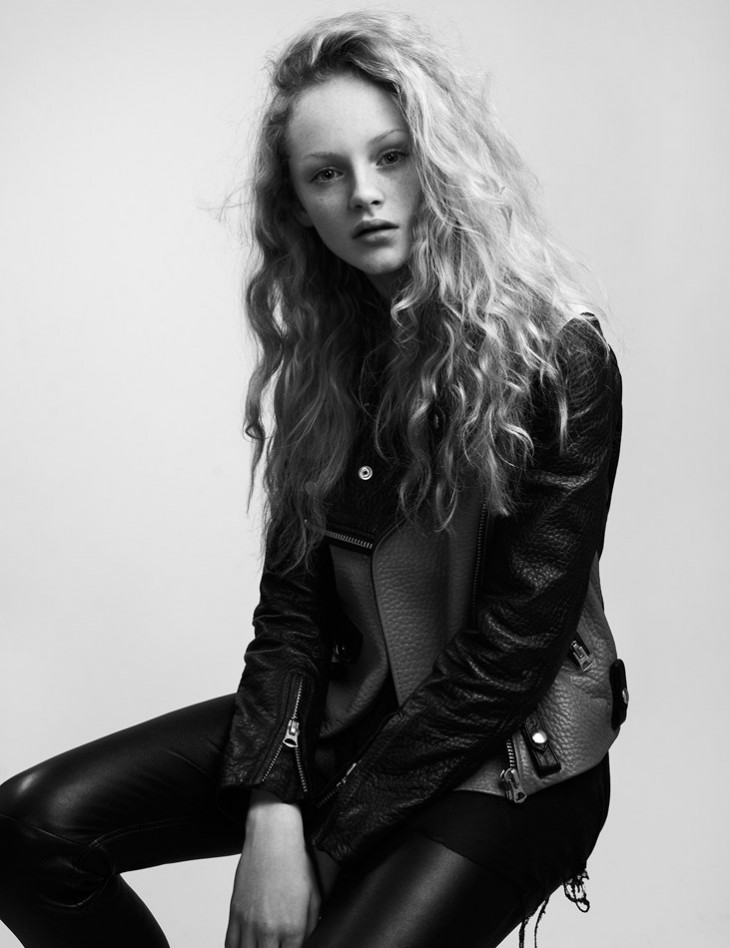 Where were you scouted?

I was scouted last August at Leeds festival.

How long ago was that?

About a year ago

What were the initial stages if being signed?

I remember being so scared as I had to come up to London for a test shoot and I’d never done anything like it before. Models 1 then called me a day or two later to say they wanted me, I literally broke down I didn’t expect it at all! After that we organised for me to come down to London for go sees and to meet my booker.

Do you remember that first day?

What happened from there?

Well, I was still studying for my a levels and Models 1 were really supportive and aware of that so I’d go down to London every so often for the odd shoot and casting.

When did you become full time? I went full time about three weeks ago, I’m still getting used to the business of London in comparison to Chesterfield! 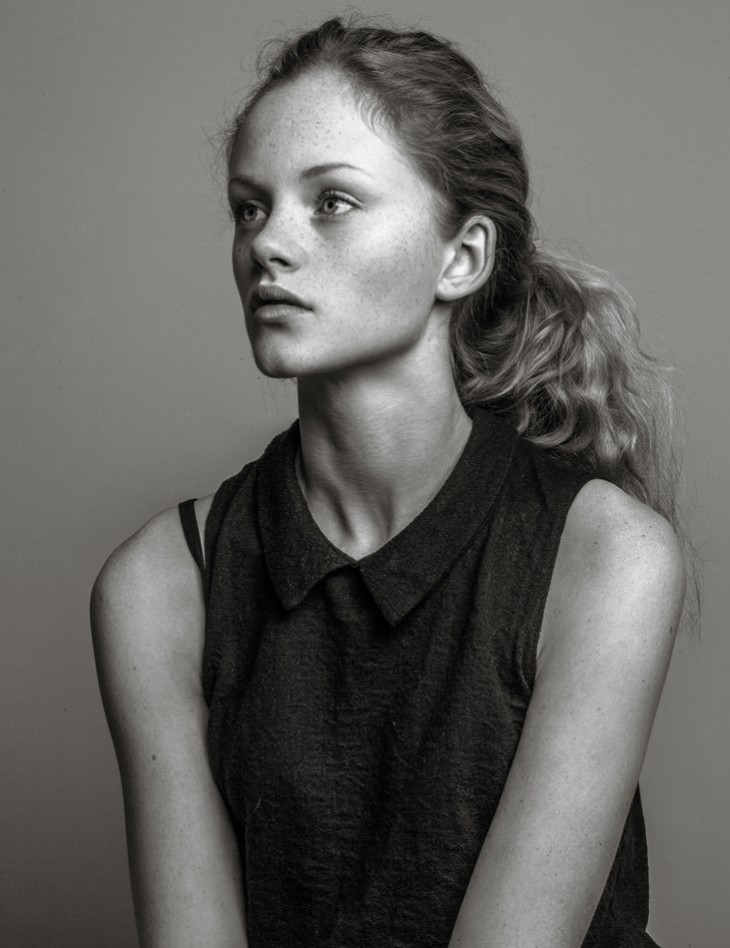 What does a normal day look like for you?

Often it consists of go-sees and castings and I do a lot of shoots. I love meeting clients and exploring parts of London that I wouldn’t usually go. At the end of the day I love to chill in the flat with Netflix or my book or I sometimes go for a run if I have time.

What happens at a casting?

It’s dependent on the client, often it’s busy with other models from other agencies waiting to meet the client but sometimes it might just be you. You show them your portfolio and they might take a few photos and ask a little bit about you (I always get the ‘where are you from’ question due to my northern accent)

Do you get nervous before or has it become the norm?

I sometimes do because I know that there is a lot of competition but you just have to remember that some clients will love you and some won’t want your look so I just try to be myself and not get too overwhelmed.

How do you think you have grown from being signed to now?

I’ve definitely gained experience in terms of movement and being comfortable in front of the camera. But more importantly I now have a lifesaving app to help me get around London and find all the places.

How often are you in the agency?

A few times a week for go sees probably, it’s nice catching up with the other models and chatting with the bookers.

How often are you talking to your agent?

All the time, we have to check in every day to find out what we have on the following day so the models have pretty good relationships with their bookers 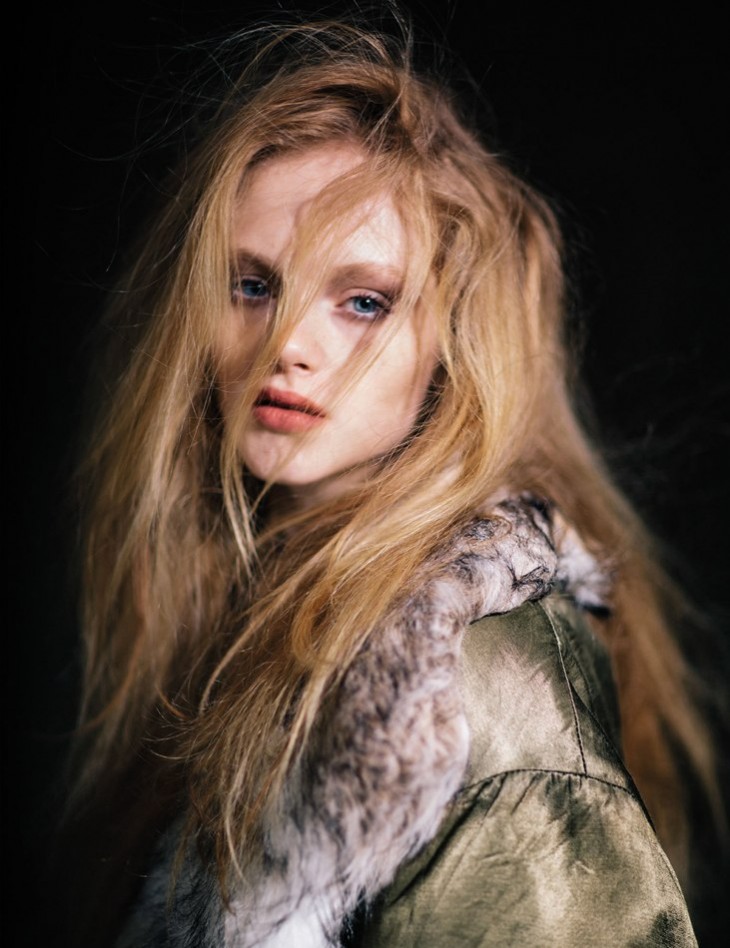 What sort of jobs have you had so far?

I have a bad memory but I can remember really enjoying a John Frieda presentation that I did with a model from a different agency, it was in a posh hotel and we got to order room service. I’ve also done stuff for TIGI and various magazines. It been pretty cool so far.

What have been the most exciting project/ part so far?

The Young Hearts magazine the guys and girls did with Models 1 was so good. That’s where I kind of met most of my friends and really bonded with the other models. The best shoot was definitely when there were about ten of us in one shot, we just had to talk to each other and dance about so it didn’t really feel like a shoot! 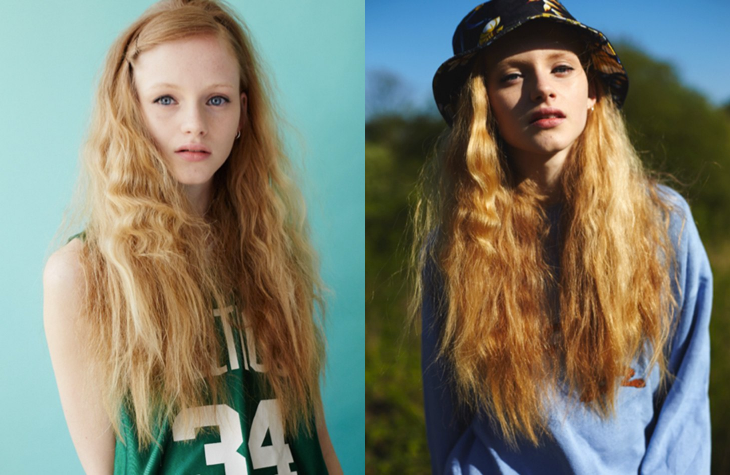 How does working as a model compare to other jobs?

It’s better. Yes it’s sometimes a bit hectic but I’m so grateful and lucky to have this job, I can’t imagine myself sat in an office all day or in front of a computer screen. I love where this job can take me and I prefer being on the move, it’s never the same thing once!

Is there anything else you would want to be doing?

Go abroad!! I’m really into travelling so hopefully in the next few months or years I’ll get to see a bit more of different countries!

What would you love to work on/ with?