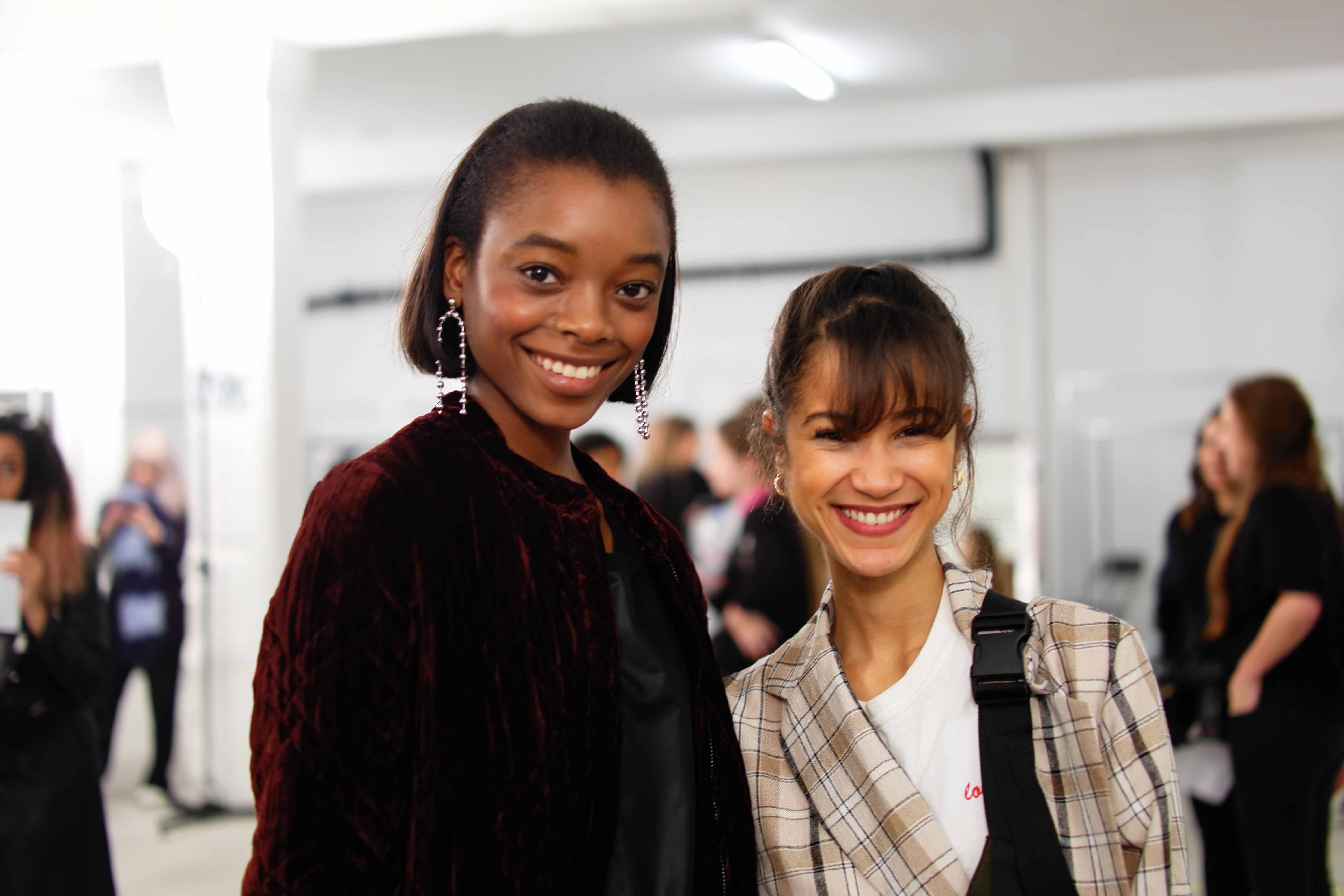 One of our favourite shows during London Fashion Week is none other than House of Holland. For two seasons, our filmmaker Fenn O’meally has lent her creative talents to creating lively, one-of-a-kind videos featuring Holland’s cast of models for the upcoming show. This LFW, Olivia Anakwe was among the dozen models captured by O’meally, of whom had two looks in the show. M1 Curve model Emma Breschi was spotted among the attendee’s including Anna Barnett and Betty Bachz.