As the co-founder of Talent Republic, Anne Batz is at the top of her game when it comes to sourcing and securing talents for campaigns aired across the globe. Not an easy task, this requires a sharp eye for future talent and the ability to work simultaneously alongside artists and brands.  We spoke to Anne to find out more… 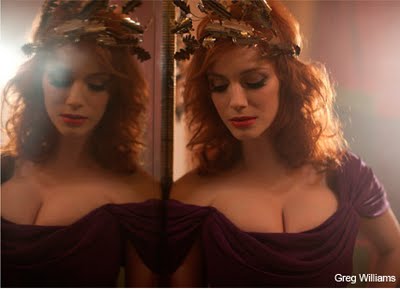 What is Talent Republic?

Anne Batz: Talent Republic is a boutique consultancy which identifies and secures famous names for advertising campaigns, PR and events. Our main clients are advertising and PR agencies.

M1: What has been your career path and how did it lead to Talent Republic?

AB: My background was initially in TV working for BBC Youth & Entertainment and MTV Europe. However I always wanted to work in film and an opportunity arose in 1997 when Mike Barker, a director I’d worked with at the BBC, approached me to set-up a film company. Our company, Hero Films, was based within the offices of Renaissance Films which at the time were one of the most prolific production houses in the UK, THE MADNESS OF KING GEORGE, THE WINGS OF THE DOVE to name but a few of their titles. Through this association I was fortunate to work with several acclaimed casting directors such as Celestia Fox, Leo Davis, Karen Lindsay-Stewart and Jill Trevellick. The range of new talent we saw included the likes of Keira Knightley, Orlando Bloom and Colin Farrell. In hindsight I can see that this was definitely when I really got hooked on this specific aspect of the business. In 2002 I produced our first feature, ONE LAST CHANCE, a black-comedy set in the Scottish Highlands. Dougray Scott, who had joined Hero as a partner, and I raised £2.4 million and we went into production with first time writer/director, Stewart Svaasand. The film premiered at the London Film Festival in 2003 and 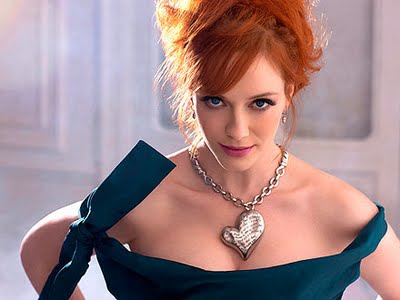 I then took a well-earned holiday in Australia – which lasted 18 months!

M1: How did the concept for Talent Republic come about?

AB: When I came back from Sydney I met my business partner, Amanda Kakembo. Amanda’s background was purely music and like myself she had an extensive network of industry professionals which had organically grown throughout her career. She had also managed Artists and spent a significant amount of time scouting for emerging talent. In 2002 she was responsible for selecting 15 girls to participate in Popstars: The Rivals – the 5 girls who won became Girls Aloud. In essence Amanda and I felt that we could utilize the knowledge and relationships we’d built over many years to benefit companies who were keen to tap into these specific areas for commercial purposes.

M1: How does Talent Republic work?

AB: Generally we’re approached with a fairly detailed talent brief that outlines the key requirements from the client perspective ie. when the campaign is set to launch, when the actual activity will take place, what is required in terms of work – be it a film shoot, photo-shoot, press interviews or personal appearances, what the usage will be in terms of TV, print, cinema, outdoor, digital etc, who the target demographic is and finally what the budget parameters are.

From this we put together a presentation of talent that represents a good fit. This usually results in a dialogue between our client and the brand as to who they envisage the perfect ambassador to be. Once we have a shortlist of agreed names we’ll start proper discussions with the relevant managers or agents to assess the viability of our choices. We subsequently handle all the negotiation and contractual details in securing the Artist. We usually also attend most of the activity to ensure everything runs smoothly and both parties are happy with the end result. 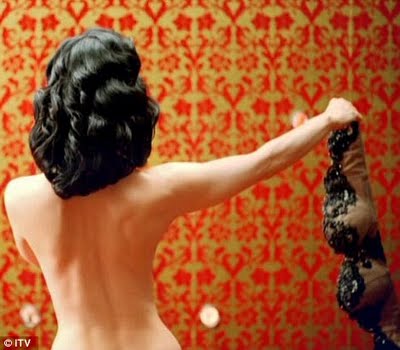 M1: How do you go about choosing the right person for the job?

AB: Firstly we don’t represent Artists and are not affiliated with any talent agencies. This means we can be totally unbiased about who we recommend.

Secondly, as well as tracking current trends we try to keep tapped into who and what is going to make a positive impact within the media. On the music side, Amanda will have regular conversations with the record labels as upcoming priority artists. I keep in contact with friends and colleagues in film to get tipped-off about projects or new names that there is an industry buzz about. Obviously there is also an element of just constantly reading and looking out for people who are doing interesting work.

Our campaigns have featured a broad range of talent, not only singers and actors. We recently worked with Rankin for Peroni, Savannah Miller for yell.com, Lisa Faulkner for Hotpoint and Les Ferdinand for VW.

M1: What has been your most challenging job to date?


AB: We worked with Publicis on their current TV campaign for Renault. Our remit was to initially identify people who had that Va Va Voom quality – dead or alive. The list started at about 40-50 names that we honed down to a dozen. From this we needed to secure a final 6 for the spot but only had 2 weeks to do so. It was intense to say the least. We ended-up with Audrey Hepburn, Marlon Brando, Dita Von Teese, Thierry Henry, David Bowie and Rihanna. We also worked with Renault on their sponsorship of Rihanna’s UK tour so ultimately it became an even bigger job.

M1: Given the choice, do you tend to go for more commercial jobs, or jobs that allow you to be creative?

AB: You never really know until you start a job as to how much creative input you will have. Sometimes a client is very set, and has a certain way of thinking no matter what we suggest. We always hope that if we get involved early enough, that creatively we can bring something different to the campaign. I think we definitely did that with Renault. We were very involved as to who could be featured and were party to early discussions with the director.

M1: Does business fluctuate at different stages of the year?

AB: To be honest there’s no set pattern – I wish there was. It’s totally unpredictable as we often get calls out of the blue with campaigns that are urgent. Amanda and I thought Christmas and New Year were going to be very quiet and it was our busiest time yet. Selfridges is the only client where we generally have a fair amount of advance notice for events or campaigns as they have to have everything mapped-out so far ahead of time.

M1: How do you think the introduction of new technology has affected your industry?

AB: Traditionally usage was much more straightforward ie TV, print, cinema, outdoor etc. However now a client will always require digital and online which is clearly pretty broad. We try to ensure that this is defined in some way so the brand can utilize the campaign as they wish but that the Artist won’t feel their image is likely to be too heavily exploited throughout the world. 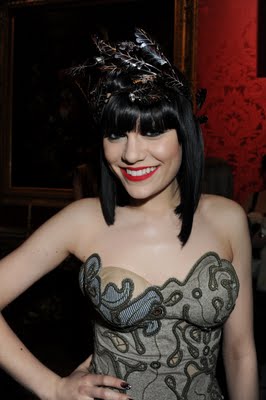 M1: Where do you think fashion is heading?

AB: I’d really struggle to find an intelligent perspective on that. The only thing I feel is that in my line of work I can see more and more brands looking to more meaningfully collaborate with talent. Just hiring people as simply a ‘face’ is almost too insubstantial.

M1: Is there a campaign that you are particularly proud of?

AB: We secured Christina Hendricks as an Ambassador for a Vivienne Westwood jewellery collection called Get A Life. Christina was genuinely a true Westwood devotee and looked incredible in all the images. I’m a huge fan of Mad Men so it was wonderful on a personal level too.

The collection launched at the beginning of London Fashion Week and we also secured Jessie J to perform and Lily Cole as the UK Ambassador.

AB: I adore Bill Nighy. His agent Pippa Markham is my best-friend so I’ve met him several times and he is always great fun. If I was brave enough I would say Tom Ford as I find him fascinating. It was incredible how he made the transition from fashion designer to film director seem so seamless. All the women he knows seem to worship him too so he must be charm personified!

To find out more about Talent Republic visit their website HERE