Hannelore Knuts has become a muse to many photographers and creatives within the fashion industry. Her quietly quirky personality, and the ability to mould into any character in front of a lens, has kept her at the top of her game. The model, who has now moved into acting, curating and designing, inspired photographers Inez van Lamsweerde and Vinoodh Matadin, who repeatedly documented her success throughout their own careers. Here, they capture Hannelore as one of 5 women that have been beautiful subjects and willing accomplices, to celebrate the release of their major retrospective book, Pretty Much Anything. 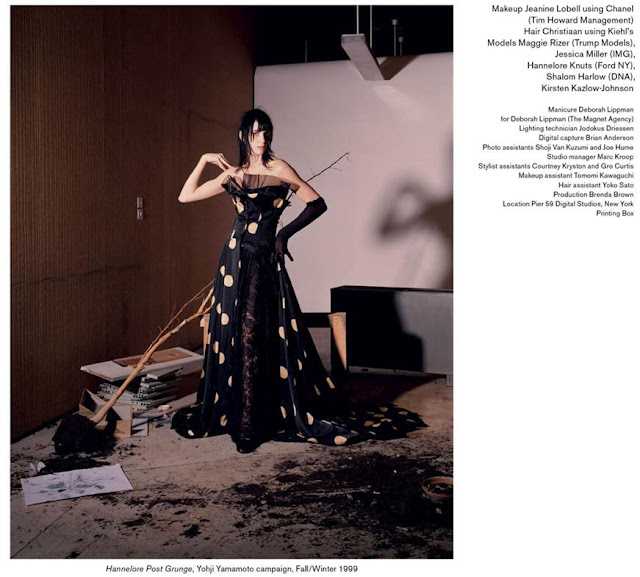 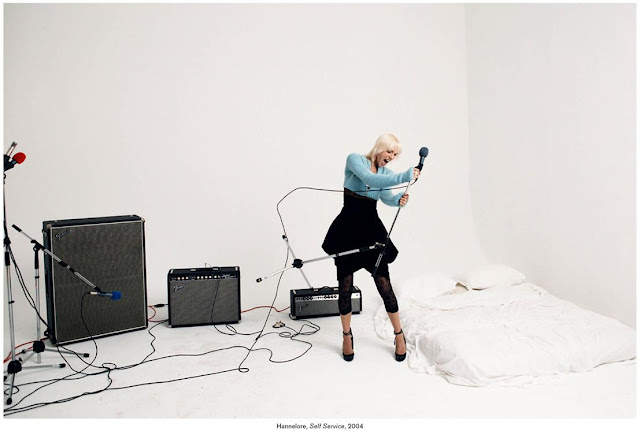 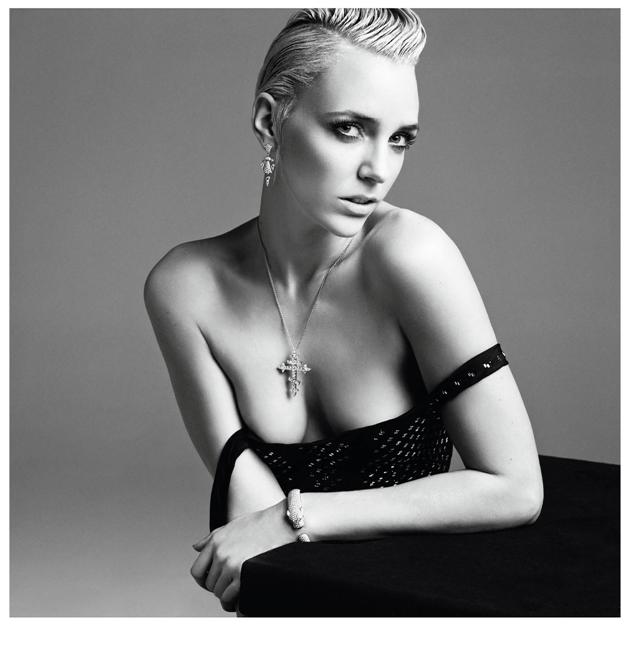