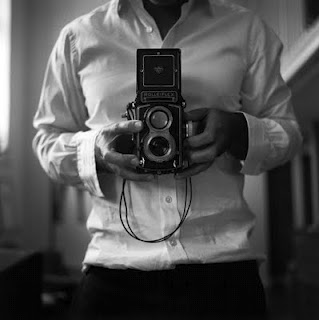 Jenna: Growing up, were you always interested in photography? Was it something you knew you’d pursue?
Adrian: At 20, I thought I wanted to be a fashion designer and went to Ravensbourne. By the start of the second term I had relocated from lectures to the library where I found Cindy Sherman’s Movie Stills and the Italian & Paris Vogue archives and immediately left college, attended a 2 day course in black and white film processing and printing and was reborn.

J: What has been your greatest achievement?
A: Managing to avoid working for a living.
(I tried living in the real world instead of a shell but I was bored before I even began. [sic]) 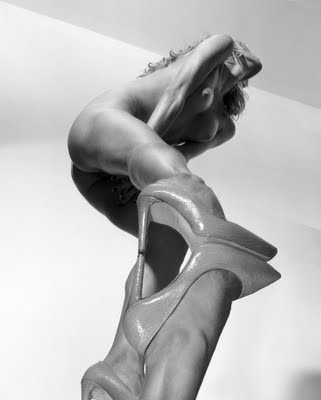 J: What or who inspires you in your field?
A: Those who make relevant art or music with a passion that disregards public opinion and cost, both financially and to personal reputation, in order to achieve something they must.
My constant companions are Michelangelo Antonioni, John Cassavetes, Diane Arbus and Morrissey.
Being part of Sang Bleu, working with Maxime Buechi and the rest of the team involved inspires me immensely.
I am rarely inspired by fashion photography. Most of my own is dreadful.

J: What advice would you give to anyone starting in the industry?
A: Don’t do it unless you’re committed beyond all sane reason.
Listen to the opinion of others but listen to your own more closely.
Frequently getting your teeth kicked in makes you a stronger wo(man).
I could go on…. But I won’t.

J: What has been your most memorable shoot?
A: The stylist, Charlie Harrington first commissioned me in 2000 when she was fashion editor on the Evening Standard. I chose to spend the budget for catering on champagne. Semi mayhem ensued, Charlie looked mortified but the pictures turned out pretty good and we’ve been working and playing ever since. Mind you, I wouldn’t try that again.
More recently, for Sang Bleu III/IV, I wanted to photograph a modern day Venus in heels, based on an idea that I’d wanted to publish for 15 years or more. On this occasion it was almost impossible to find anyone willing to model for the shoot. Understandably the prospect of being photographed nude but for your shoes, standing on a mirror is out of the question for most people. But in the final hour, Venus herself appeared and we made a series of pictures that I love. It bettered my expectations and that’s very rare.
God bless and rest Hayley Kohle. 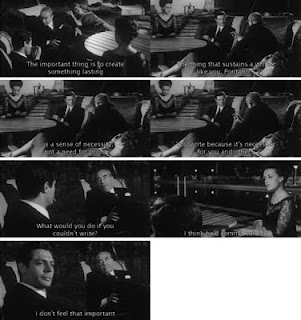